Researchers at the University of the Basque country have examined whether the animated films are suitable for children to teach values and narrative skills. They noted that this is indeed the case, the structure of the films play but a great role: In the case of films with a narrative structure, it is easier for children to grasp the values and the plot later in detail again.

For the study, students in the third (8 to 9 years) and sixth grade (11 to 12 years) two popular animated films to see which were selected because of the high numbers of spectators in the target groups: The Japanese manga series "Doraemon" and the French Cartoon "Code Lyoko" without a narrative structure. Then the children tell what they remembered and what values they had perceived. The reports of the students who had seen a Film with a narrative structure, were significantly longer and more detailed, and the values were easily perceived. In the case of the non-narrative films, the descriptions of the children were short-changed, and the focus was almost processes solely on the Action. The children had greater difficulty, the values of a subject to perceive.

While the students were in the non-narrative animated films constant eye contact with the screen, to the animated films with a narrative structure, attention to interruptions. In them the viewer can choose what he pays attention, it is a "freiwillige" Attention, the statement of the authors. "The narrative of animated movies, we had analyzed have the same structure as classic stories with a beginning, core, and resolution. The red thread can be easily followed." In the non-narrative films, the characters change continuously from a everyday atmosphere in a virtual Situation, and the observant Person has more difficulties to understand the reasons and consequences. 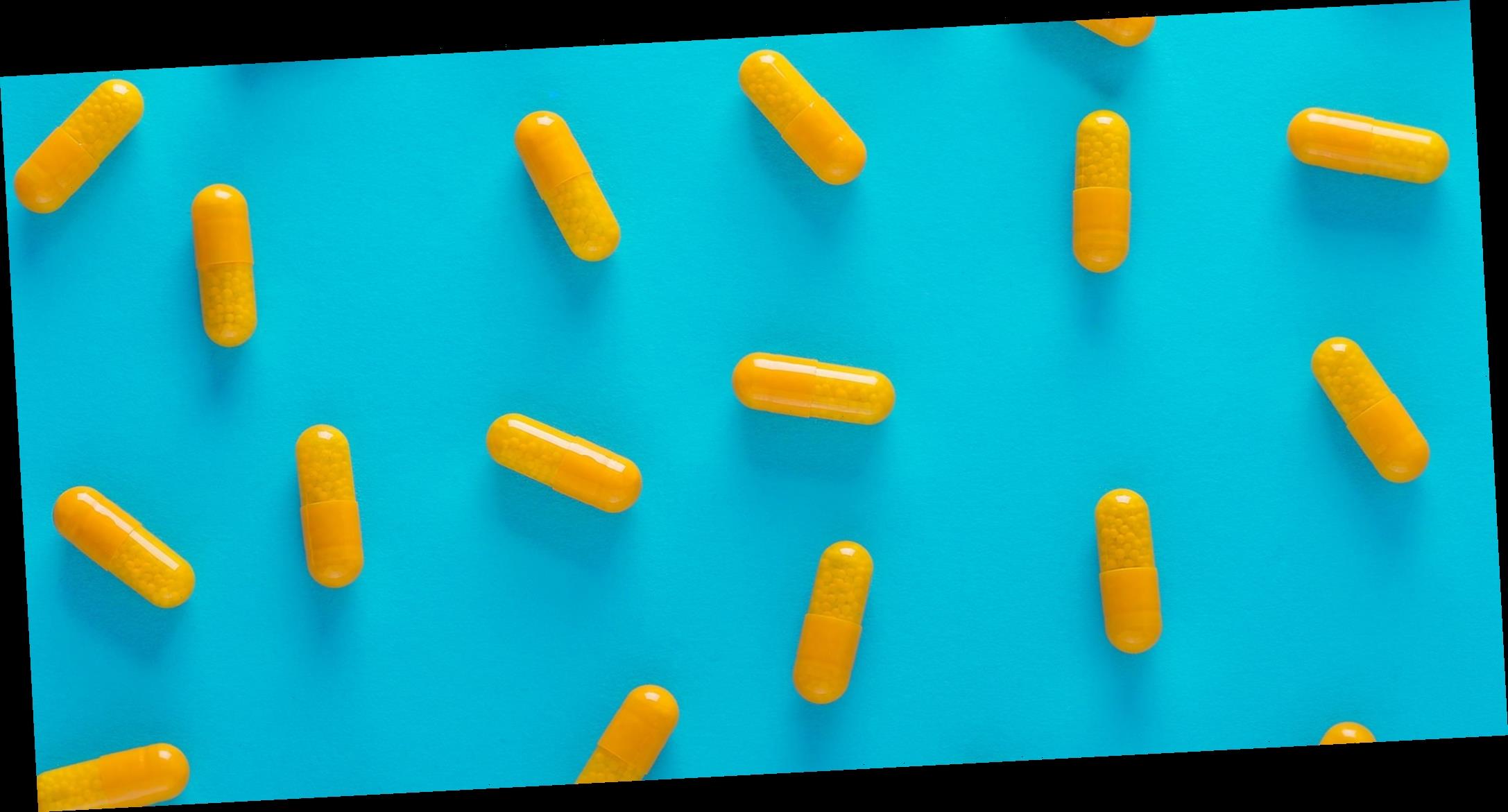 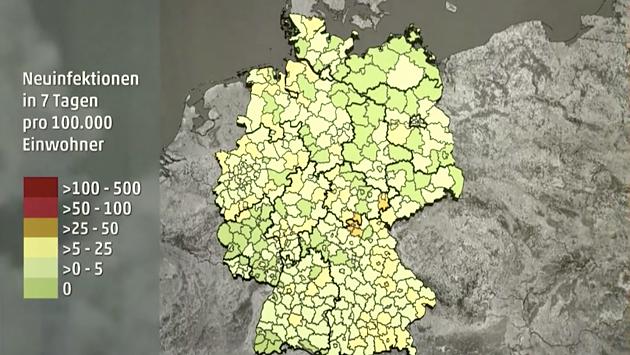