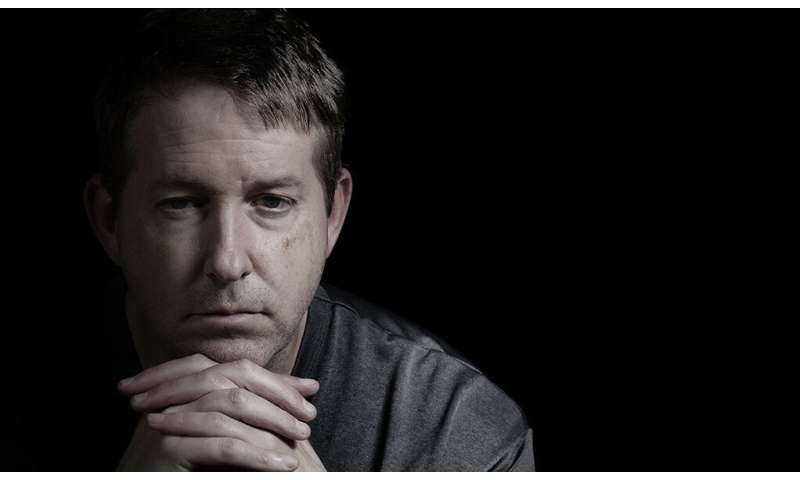 Yale researchers have discovered several genetic variants that signal the risk of serious suicide attempts and noted some variants have also been linked to major depressive disorder, they report Jan. 17 in the journal Translational Psychiatry.

The whole genome analysis for the first time identified a genetic overlap between suicide attempts and major depression, the authors say.

Research has shown that suicide seems to run in families but there have been few efforts to search for genes that might confer increased risk. Worldwide, more than 800,000 people died by suicide in 2015.

Senior author Joel Gelernter, the Foundations Fund Professor of Psychiatry and professor of genetics and of neuroscience, and lead author Daniel Levey, a postdoctoral researcher at Yale, wanted to find genetic variants that influence the risk of serious suicide attempts. They conducted a genome-wide association study of almost 2,500 European Americans and more than 3,800 African Americans. They ruled out those who had only ideas of suicide and instead ranked subjects by the severity of their suicide attempts—such as those requiring medical attention.

They found one variant of a gene involved in energy production that was linked to suicide severity in European Americans. Three variants in African Americans were linked to increased suicide risk—one that impacts circadian rhythm, another that is involved in the breakdown of the protein tyrosine, which is a precursor of the dopamine neurotransmitter, and a third that is of unknown function.

They then compared these results to similar large analyses of those who suffer from major depressive disorder.

“From comparison of our suicide data with previous depression data, we found significant genetic overlap between suicide and depression,” Gelernter said.