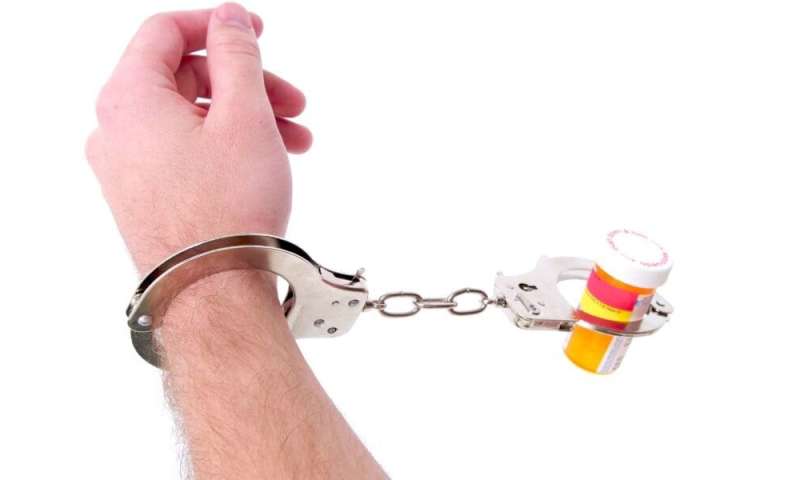 (HealthDay)—Because of the danger of “serious harm” to patients, the U.S. Food and Drug Administration is advising doctors not to suddenly stop patients from taking opioid painkillers, or drastically lower the dose.

In a statement released Tuesday, the agency said it is adding a warning about sudden discontinuation of use to the prescribing information of opioid painkillers such as OxyContin (oxycodone), Vicodin (hydrocodone), morphine and other drugs.

The new guideline is meant to help doctors allow patients who no longer require an opioid to safely wean themselves off the drug—cutting their risk for withdrawal symptoms.

The United States is currently in the grip of an epidemic of opioid abuse and addiction. According to 2017 statistics from the National Institute on Drug Abuse, more than 1.7 million people in the United States are thought to have opioid use disorder and more than 47,000 died from an opioid overdose.

But simply cutting a patient off from his or her prescription opioid may not be helpful, the FDA warned doctors.

Instead, “create a patient-specific plan to gradually taper the dose of the opioid and ensure ongoing monitoring and support, as needed, to avoid serious withdrawal symptoms, worsening of the patient’s pain, or psychological distress,” the agency advised.