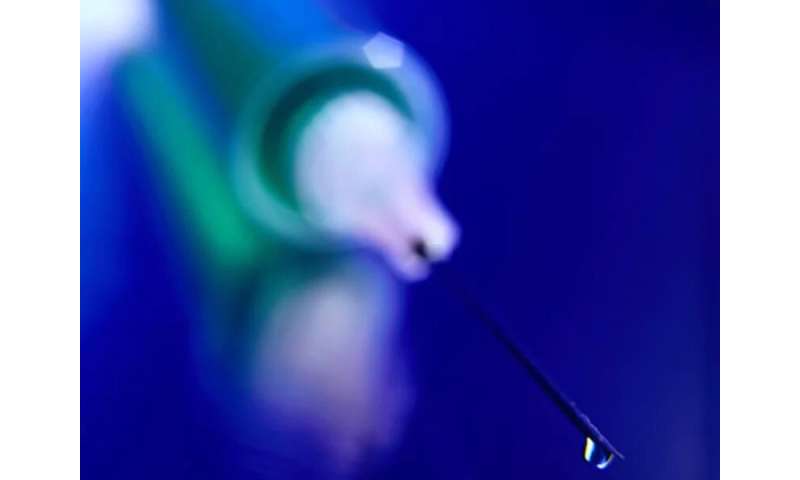 (HealthDay)—For patients with newly diagnosed multiple myeloma, the addition of daratumumab to lenalidomide and dexamethasone is associated with a reduced risk for disease progression or death, according to a study published in the May 30 issue of the New England Journal of Medicine.

Thierry Facon, M.D., from the University of Lille in France, and colleagues randomly assigned 737 patients with newly diagnosed multiple myeloma who were ineligible for autologous stem cell transplantation to receive daratumumab plus lenalidomide and dexamethasone (daratumumab group; 368 patients) or lenalidomide and dexamethasone alone (control group; 369 patients).