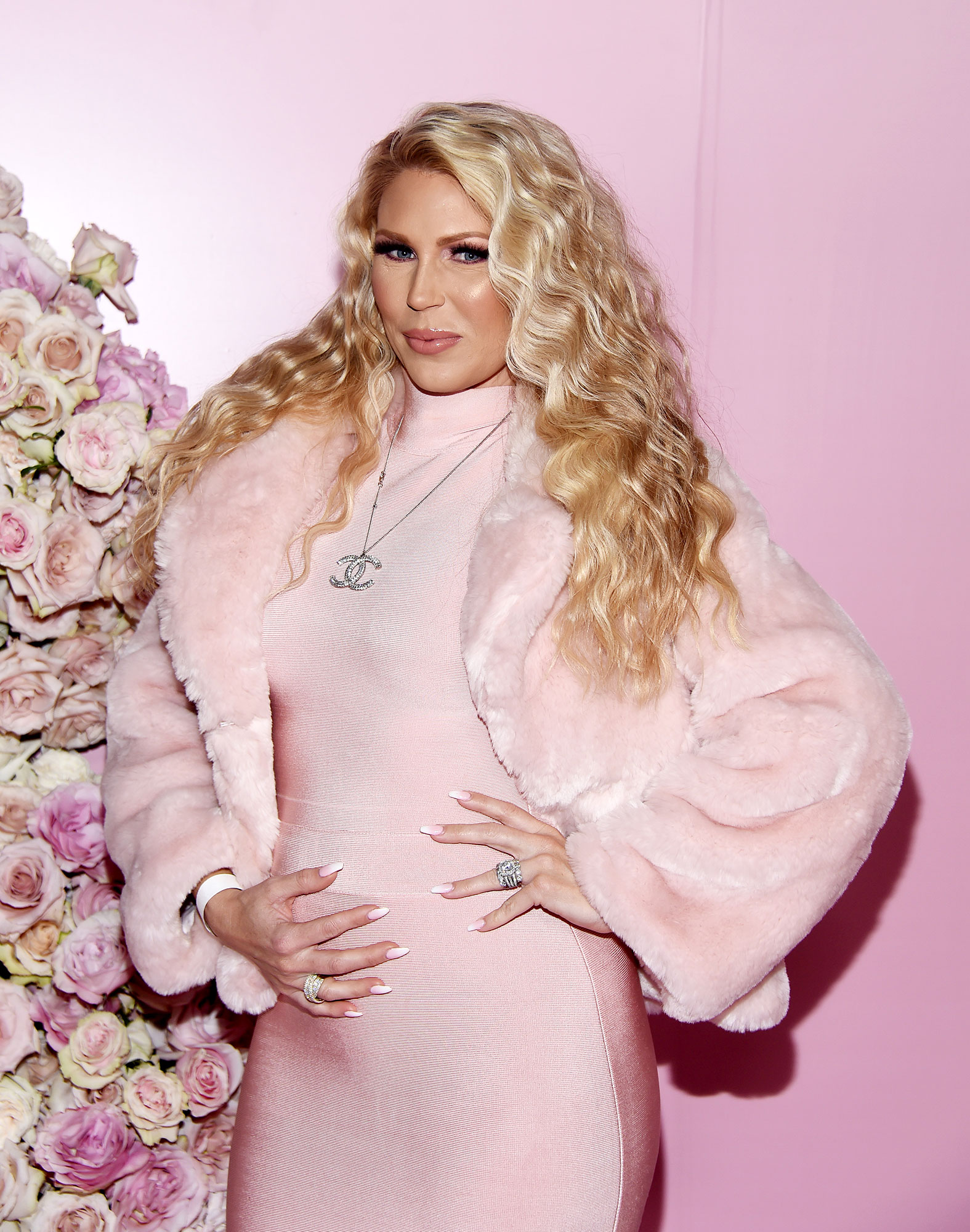 What’s in a name? The Real Housewives of Orange County alum Gretchen Rossi revealed the moniker she and fiancé Slade Smiley will give their unborn daughter — and it is filled with sentimental value.

“Skylar Gray is on her way!” Rossi, 40, told Access Opens a New Window. on Wednesday, April 24. Smiley, 45, added that the little girl’s name is “so perfect in so many ways and for so many reasons.”

One of those reasons? The former Housewife “loved” it since she was a “little girl.” She gushed, “It was so interesting because when I told Slade, it was so cute to see his reaction to it. He was just like, ‘Oh my gosh, I love the name Skylar.’ He immediately took to the name.” 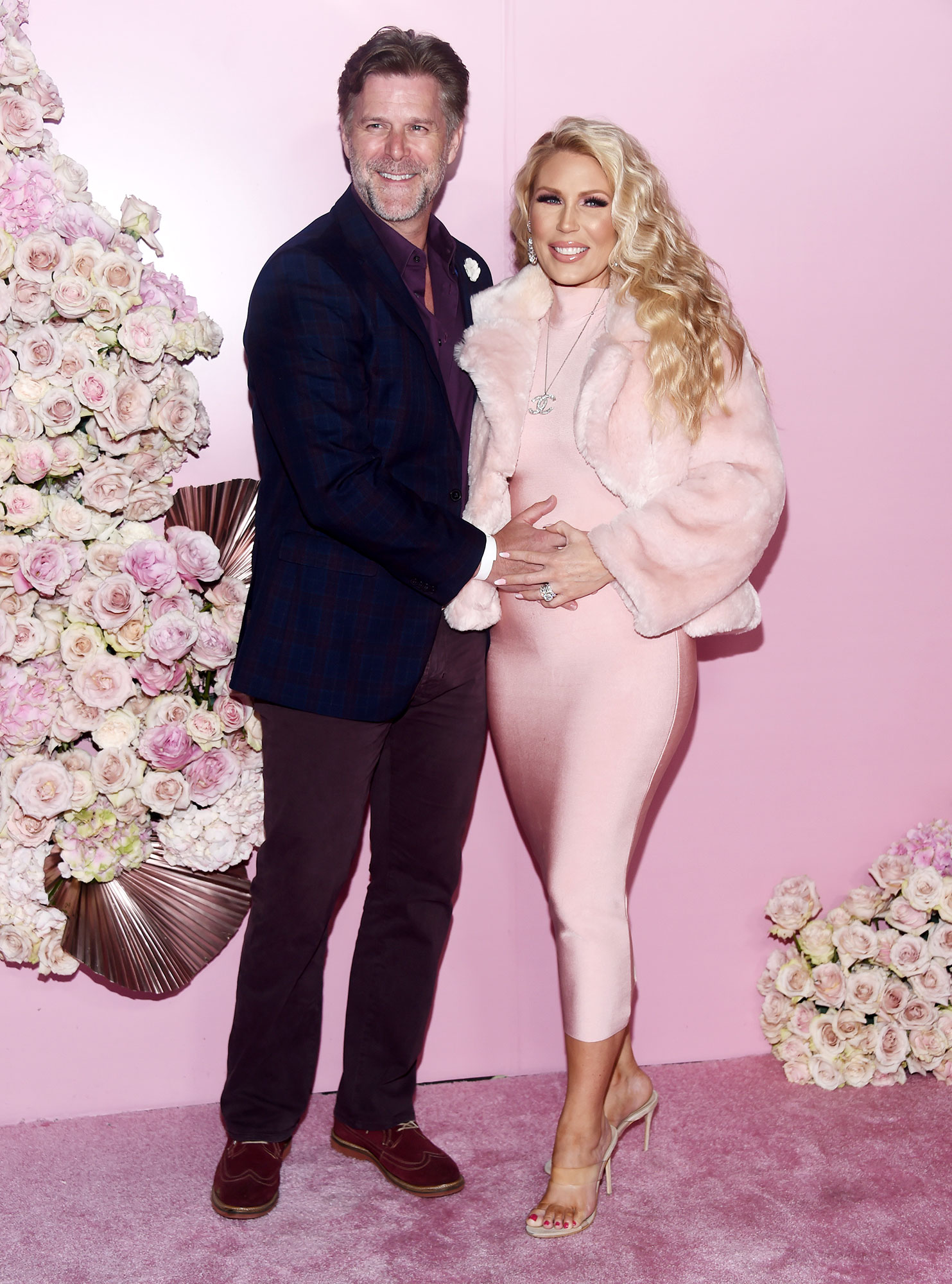 As for Skylar’s middle name, the reality television personality said they “really wanted to have a family tie-in” and eventually thought of the security advisor’s 18-year-old son from a previous relationship, Grayson, who has been battling brain cancer since 2006.

“One day, we both kind of looked at each other and started thinking about his son, Grayson, who is sick,” Rossi noted. “And he has been this, just, angel on earth. And he’s this little unbreakable, amazing little man.”

The middle name, which represents strength, was perfect because Skylar, who was conceived via in vitro fertilization, almost did not make it. “What a lot of people don’t know about our embryo, and now our Skylar Gray, is that she actually self-corrected herself in the embryonic state,” the Gretchen Christine founder explained. “She went from two cells to five cells, and normally when it goes from two to five cells it’s not a genetically sound embryo. She literally pushed that cell aside and went back to four and self-corrected herself. She wanted to be here.”

The couple struggled with infertility for several years before they decided to try IVF in 2014. In December 2018, the pair made the pregnancy announcement. Two months later, they revealed the bundle of joy is a girl.

“Thank you Lord for this amazing miracle,” Rossi said on her Instagram Stories on February 24. “We wanted a little girl so much! We couldn’t be happier! Best day of my life!”