Tia Mowry experienced postpartum depression after welcoming her now-18-month-old daughter, Cairo, in May and lied to her doctor about her symptoms.

But when one of the Sister, Sister alum’s caretakers pointed out that it had been a month since Mowry left the house, she told her sister, Tamera Mowry-Housley, how she was feeling, as well as her husband, Cory Hardrict, and her friends. 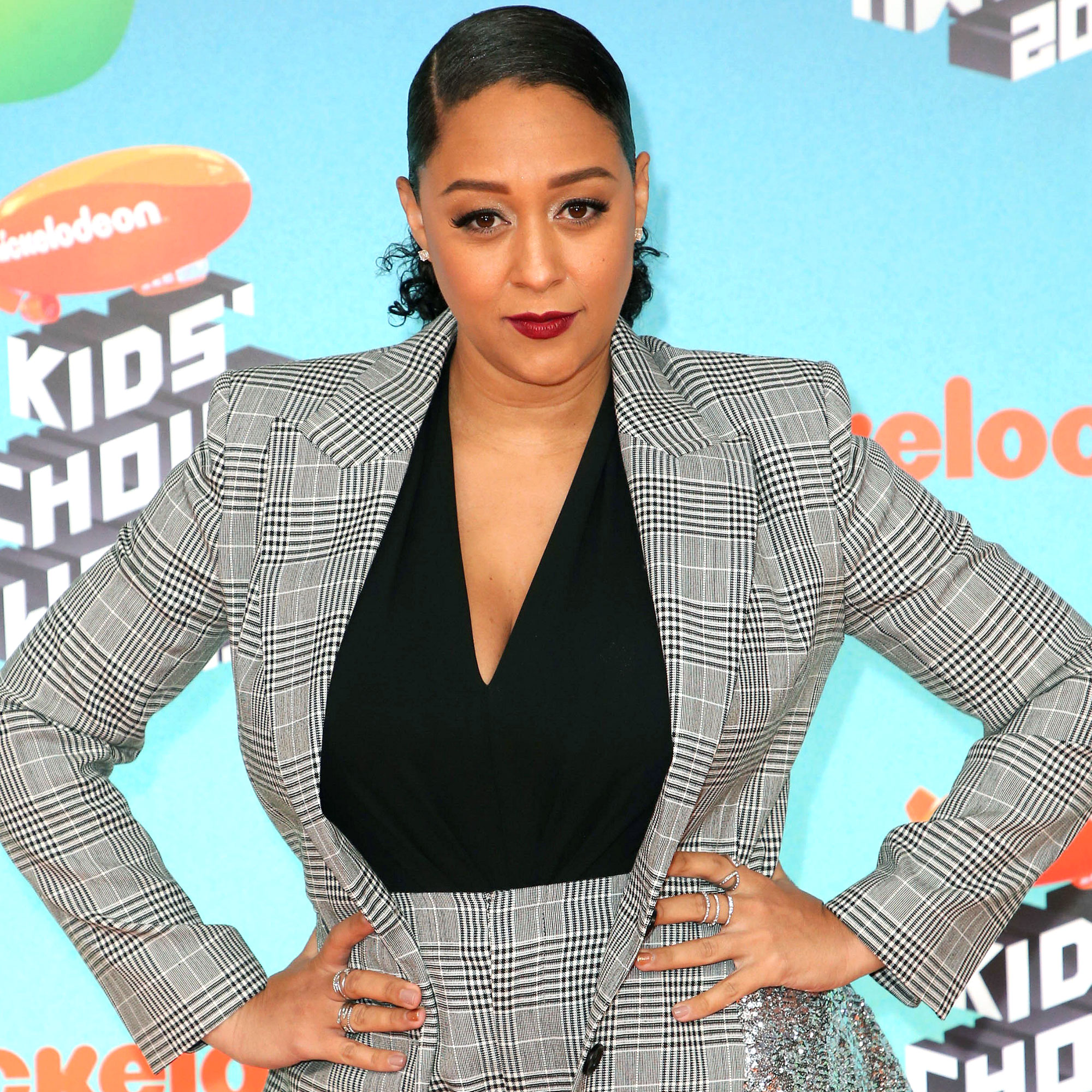 “They became my support system,” the Family Reunion star explained to the outlet. “So when I was sad or going through my emotions, I would talk about it. I didn’t suppress them. I think that helped.”

Going back to work also helped. The Whole New You author explained, “Just being on set and it not being about your boobs and a baby, it was about you again.” By the time her daughter hit the 6-month mark, she was “out of” her depression.

The former reality star, who welcomed 8-year-old son, Cree, in 2011, opened up to Us Weekly exclusively about her “very smart” and “very calm” daughter last month. Not only does the toddler “put herself to sleep from 7:30 to 7,” but she’s already on her way to reading.

“[She has] flashcards with words,” Mowry explained. “We had the picture turned over so she could only see the word. There were all these different cards and I said, ‘Show me where baby is! Show me the baby.’ She turned over one card and was like, ‘Meh,’ and then she got really excited when she saw the word ‘baby.’ So she picked that one up and said, ‘Baby!’ I was like, ‘Was that a coincidence that she noticed it was baby based on the word instead of the picture?’ We did it again and she picked up the word before seeing the picture!”

In January, the Instant Mom alum admitted that Cairo has “picked up her milestones a lot sooner than Cree.” She believes this is either because “women are smarter” or the little one has her older brother “around stimulating her.”