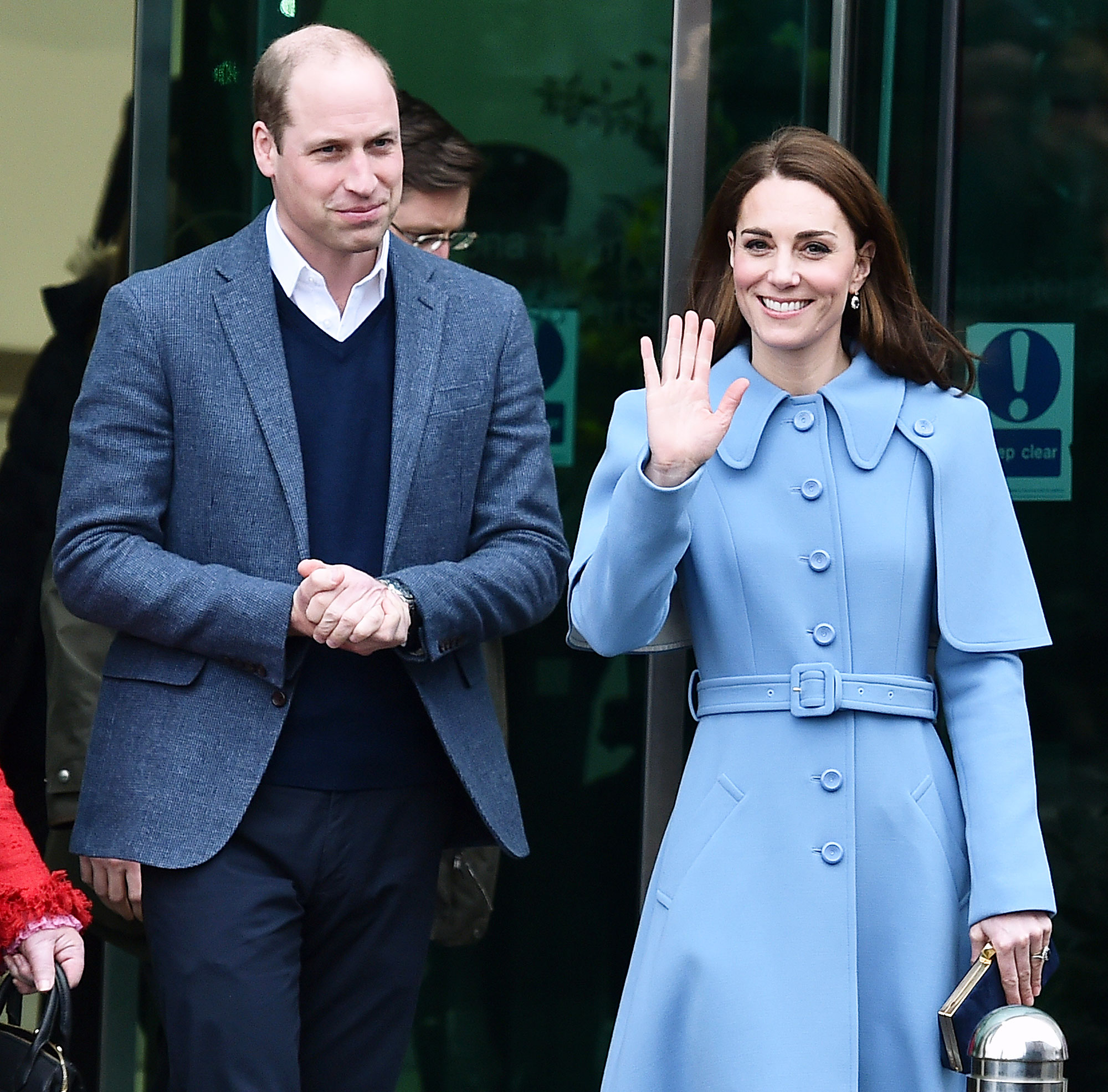 Could it be? Duchess Kate hinted that she’s ready for her fourth baby with Prince William, but her husband may not be on board with adding to their brood.

The Duchess of Cambridge, 37, who shares Prince George, 5, Princess Charlotte, 3, and Prince Louis, 10 months, with William, 36, stopped to gush over a 5-month-old baby named James while touring Northern Ireland with her husband on Thursday, February 28. 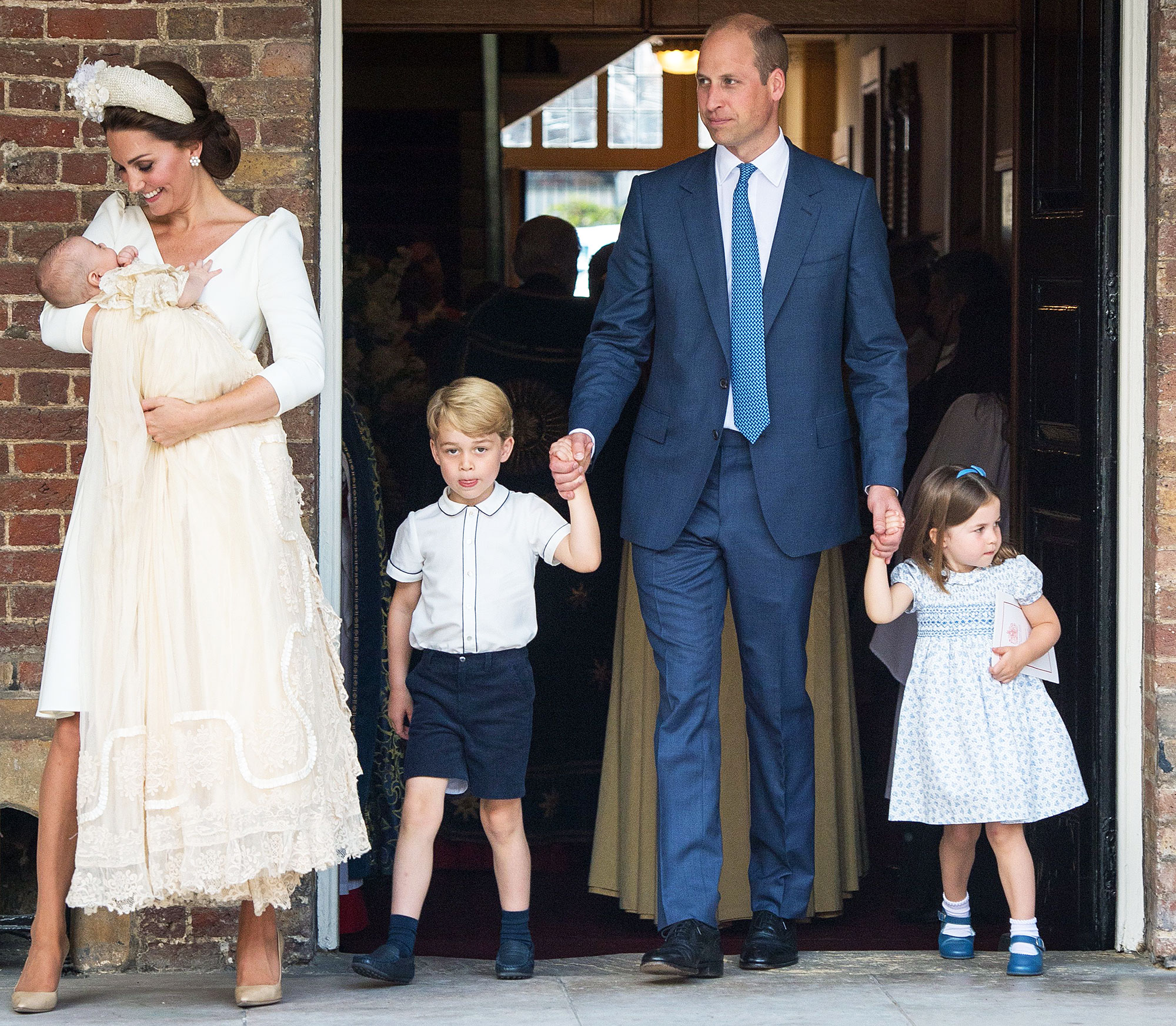 When James’ dad, Alan Barr, asked the royal if that meant she was considering a fourth baby, Kate laughed and said, “I think William would be a little worried.”

The couple’s kids may have been at home in London during the two-day tour, but they did come up in conversation. Kate complimented a little girl in the crowd on her coat, saying, “I love your cool coat. Charlotte loves pink.”

Kate also mentioned that her elder son thinks that her soccer skills are “rubbish” when she and the Duke of Cambridge hit the field at Northern Ireland’s Windsor Park football stadium to play with schoolchildren the day before.

“I should have picked up some tips from George,” the mom of three admitted while doing dribbling drills.

William commented on her athleticism as well, telling the young players, “Look out, she goes for the ankles,” and, “Tackle her.”

The royal pair, who tied the knot in 2011, started growing their family two years later. Kate gave birth to George in 2013, and he became a big brother when Charlotte arrived in 2015. Louis was born in April 2018.

The three tykes have a cousin on the way since Prince Harry and Duchess Meghan are expecting their first child to arrive in the spring.

The Duchess of Sussex, 37, flew to New York City earlier this month for a star-studded baby shower attended by Amal Clooney, Serena Williams and others. A source told Us Weekly exclusively that the mom-to-be told her party guests that she’s expecting a boy.