It’s officially the middle of summer. While some parents look forward to the back-to-school season, others are savoring the last few weeks of summer break — and it seems like celeb dad Ashton Kutcher is the latter. Kutcher recently revealed an incredible trip he and wife Mila Kunis took with their kids, 5-year-old son Dimitri and 7-year-old daughter, Wyatt, and expressed how badly he doesn’t want his time with them to end.

At the premiere of his new film, Vengeance, Kutcher spoke of the fun family affair in his interview with People. The dad of two just returned home from what he called a “crazy 10-day road trip” with Kunis and their two young kiddos in time for the red carpet event. “I have the best time with my kids,” Kutcher said. “If I never had to send them back that would be my preference.”

If you’re wondering what it’s like to attend a Kutcher family vacation (same!), he dished on the simple, sweet trip. “We just went cruising in a van to the national parks around the country,” Kutcher said. “Just hanging out with our kids 24/7 and it was phenomenal. But then you got to work, too.”

Even though Kutcher expressed his desire to spend a little more time with his children, he also spoke about the importance of teachers, and having his children learn from someone else beside himself. “Their teachers are better teachers than I am,” Kutcher said. “They gotta learn something.”

All good things must come to an end, but it really seems like Kutcher and Kunis are soaking up the last moments of summer the best way they know how: as a family. 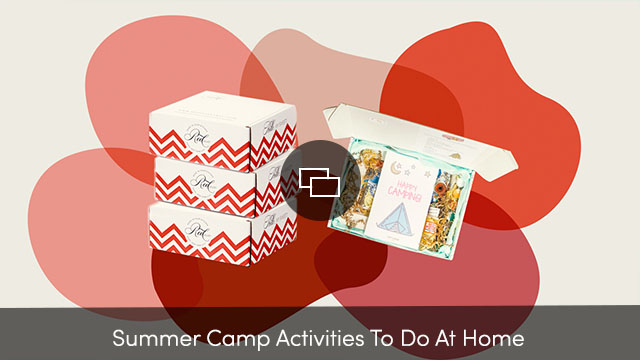