There’s a first time for everything! Andy Cohen celebrated Father’s Day with his 4-month-old son, Benjamin, on Sunday, June 16. 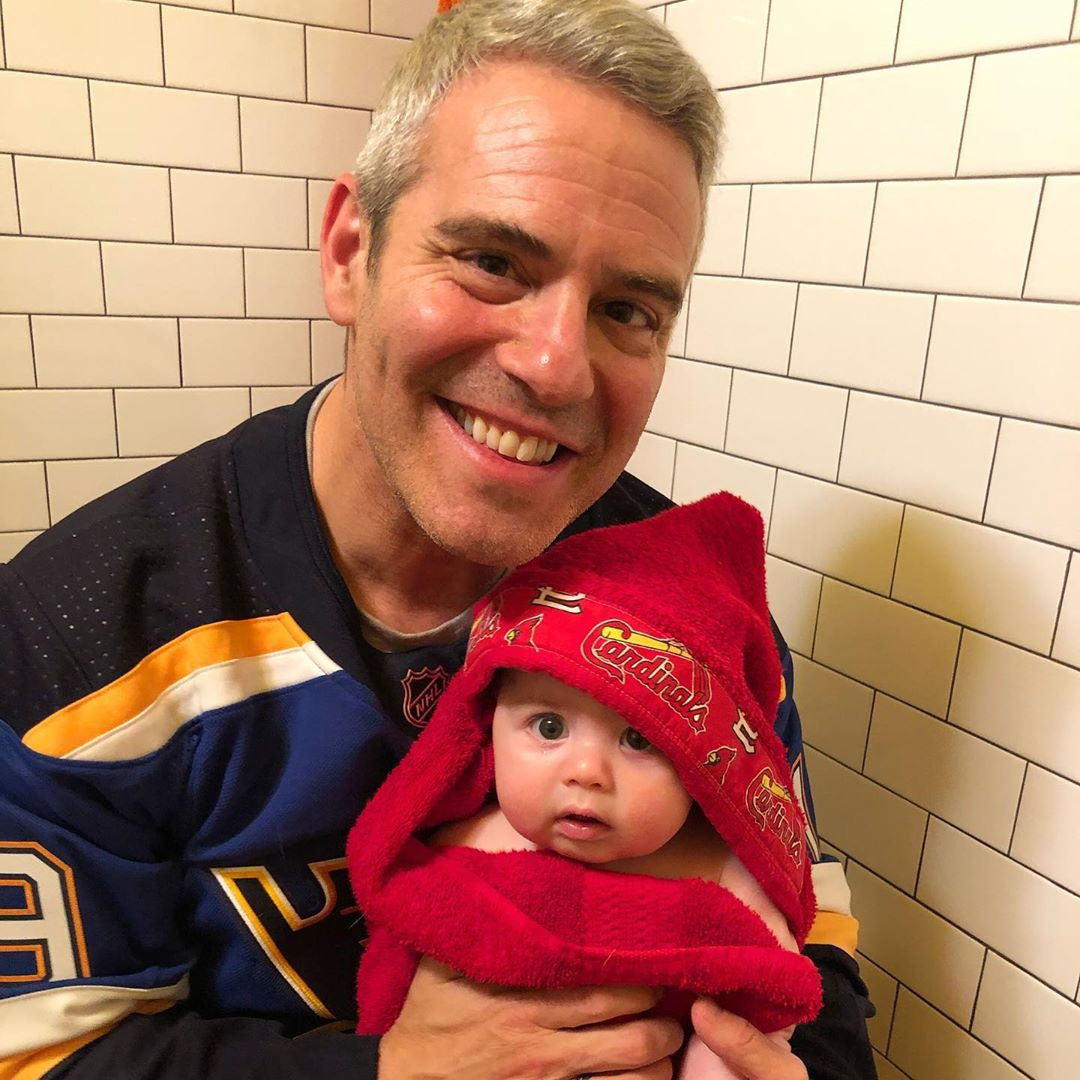 “It was really good!” the Watch What Happens Live With Andy Cohen host, 51, told Us Weekly exclusively at the American Songbook Gala on Wednesday, June 19. “It was great. We had an outing. He and I went upstate. We had brunch with some other gay dads.”

He shared a photo of Benjamin in a blue “I Love Dad” onesie on Sunday, writing, “My first Father’s Day! Happy Dad’s Day, everybody. I want to thank my surrogate in California, without whom I wouldn’t have Ben.” 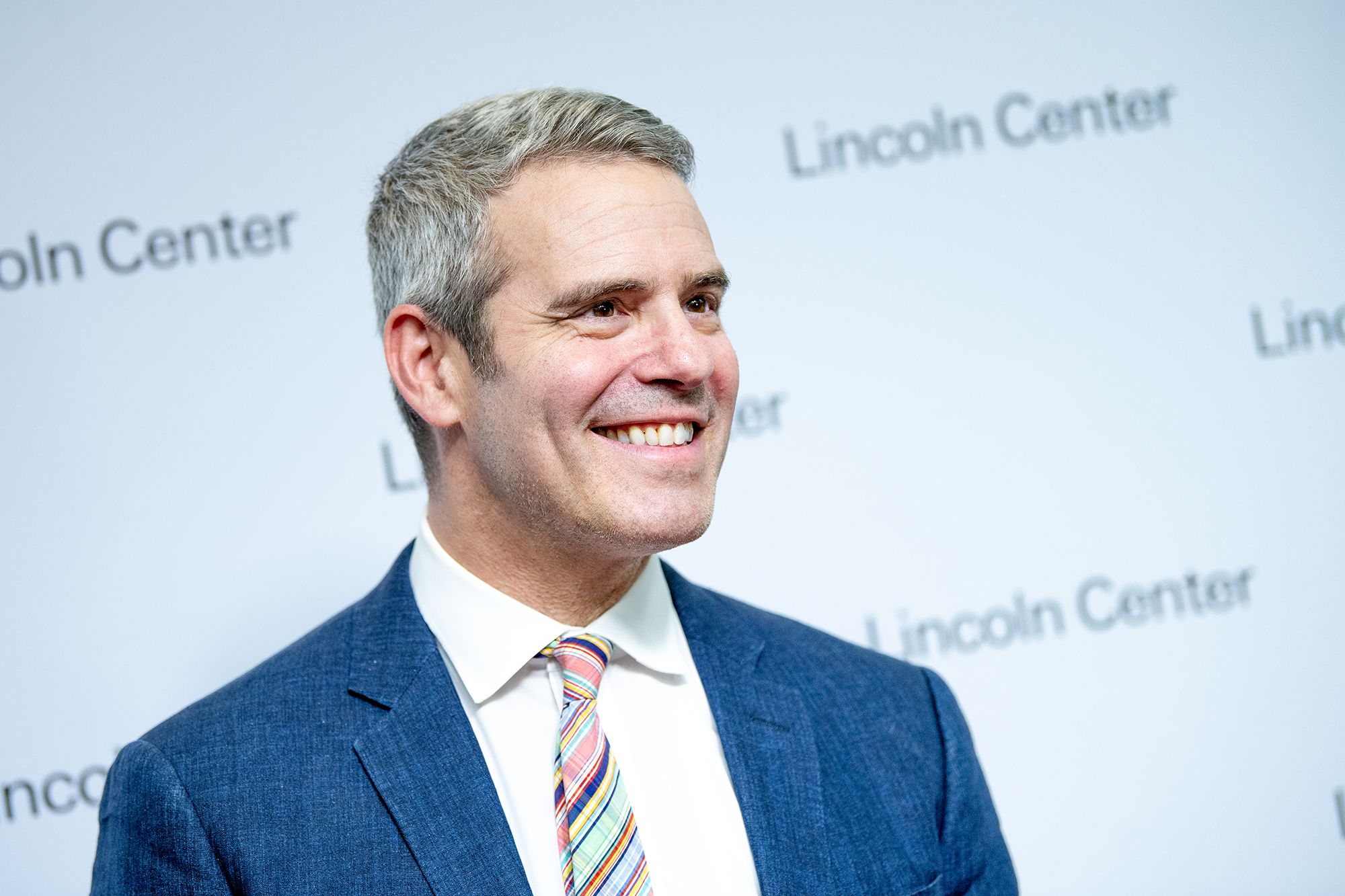 The Bravo personality welcomed his baby boy in February, captioning a black-and-white father-son shot: “WOW! This is my son, Benjamin Allen Cohen. He is 9 lbs 2 ounces !! 20 inches !! Born at 6:35 pm, PT. He is named after my grandfather Ben Allen. I’m in love. And speechless. And eternally grateful to an incredible surrogate. And I’m a dad. Wow.”

Now that his little one is growing up and reaching new milestones, Cohen told Us on Wednesday, “He’s grabbing, he’s laughing. He loves it when I sing the Grateful Dead to him.”

In April, the Missouri native opened up about his possible plans for baby No. 2. “I think about it all the time,” he told Us exclusively at the time. “I know, tick tock.”

The former Love Connection host went on to say that, for now, he’s getting the best parenting advice from a star-studded group of celebrity moms, including Sarah Jessica Parker and Kelly Ripa. “I have a whole squad of moms around me who have just been incredible,” Cohen told Us.

With reporting by Lexi Ciccone