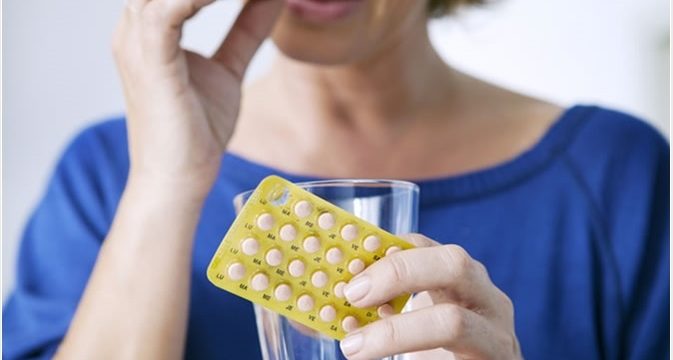 Menopause is a transition in women which can occur any time between the age of 45 and 55. It begins 12 months after a woman´s last menstrual bleeding and lasts 4 years on average.

During the transition, estrogen and progesterone levels, which are hormones produced by the ovaries, fluctuate greatly.

The symptoms can start up to a year before the menstrual bleeding stops and can persist for about four years after the last period. 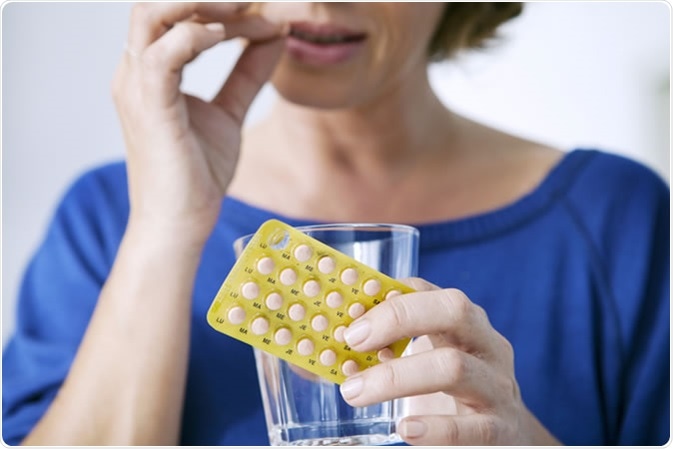 Several treatment options are available for the relief of menopausal symptoms, including hormone replacement therapy (HRT).

With HRT those hormone levels are gradually increased to the necessary levels, which can help to manage menopausal symptoms in women.

Furthermore, menopause can decrease muscle strength and the addition of HRT and  exercise can help with muscle loss.

Women should be aware that, once HRT is stopped, menopause symptoms will be experienced.

HRT can be administered through injections, as pellets, creams, gels, patches as well as oral tablets. The range of hormones within the drug can include testosterone, progesterone and estrogen among others. To determine which hormones are most appropriate, blood tests are taken from patients.

Although HRT can help to relief menopausal symptoms, it carries risks which should be understood before beginning the therapy.

There is a risk of blood clots with HRT tablets and therefore patients with higher risks of developing blood clots, such as obese patients, should avoid HRT in tablet form.

This form of administrations also slightly increases the risk of strokes; however, it remains very low in women under 60 years of age.

In 2017 Carrasquilla et al. performed a pooled analysis of data from population-based cohort studies. The study demonstrated that the time between menopause and the start of HRT was strongly associated with the risk of strokes.

If HRT was started within 5 years of the menopause an increased risk was not experienced. However, if HRT began 5 years after the beginning of menopause, the risk of an ischemic and hemorrhagic stroke increased.

Another study examined the association between the route of administration of HRT and the risk of strokes. They concluded that there was an increased risk of ischemic stroke with oral HRT but not with transdermal routes. A decreased risk of stroke was associated with vaginal estrogen.

Both studies point out that HRT does increase the risk of stroke in women. However, further research necessary to evaluate explicitly how hormones increase those risks.

Patients, who have previously suffered from breast cancer are not recommended HRT due to the increased risk of reoccurrence.

A meta-analysis of observational studies by Nananda et al. in 2005 demonstrated a decreased risk for breast cancer recurrence, whereas randomized trials have reported an increased risk.

Randomized control trials are considered stronger evidence, and as such, carry more scientific weight than observational studies. Thus, it is widely acknowledged that HRT increases the risk of breast cancer recurrence.

The increased risk is only associated with combined HRT (oestrogen and progestogen) and not with oestrogen only therapies. The longer the drug is taken, the higher the risk. Nonetheless, once the patients stop taking the drug, the risk drops.

A study by Li et al. in 2008 reported that taking HRT oestrogen- progestin preperations for three years or longer increases the risk of developing lobular breast cancer. The time to develop the risk is shorter than for other breast cancer types.

Taken together, these studies point out that breast cancer risk can increase with both types of HRT in healthy women as well as in women who previously suffered from breast cancer.

According to the risks involved with HRT, it remains the decision of the patient whether the benefits outweigh the risks to consider the treatment.