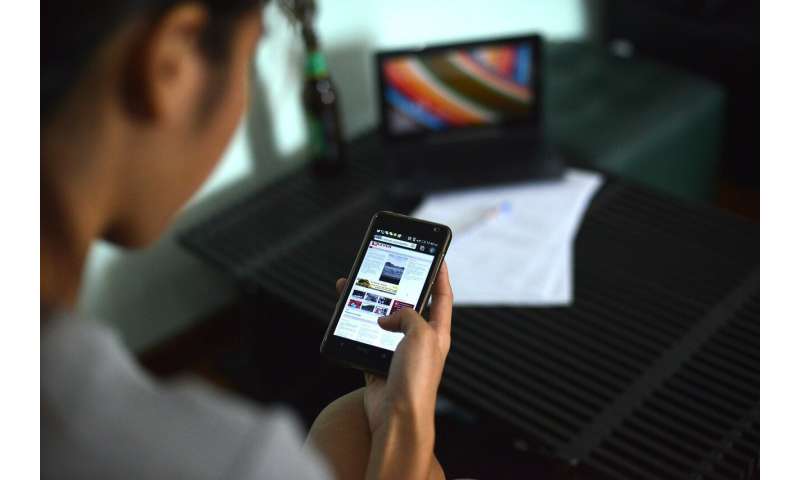 Are smartphones and screen media behind the rise in adolescent suicide and dysphoria—or are economic and parental pressures just as likely contributors?

The recent increases in adolescent suicide in the United States have raised concerns about the effects of heavy online screen-media use. Some researchers have suggested that the elevated suicide rate and depression among adolescents and young adults reflect growing social isolation and other adverse effects caused by social media and online networking.

In a chapter of the new book “Digital Technology: Advances in Research and Applications,” Daniel Romer, the research director of the Annenberg Public Policy Center, reviews the evidence for the screen-dysphoria hypothesis. He finds that “the rise in social media use by young people is unlikely to have triggered the rise in suicide that started in 2009 and that has produced the gains that have persisted since that time.”

Instead, Romer suggests that economic stresses since the “Great Recession” of 2008 combined with “intensive parenting” that puts pressure on adolescents to succeed academically may be as likely contributors to increased stress on young people. “The economic trends provide a strong alternative explanation for the rise in suicide since 2008,” he writes, although he adds that “the most recent rises in 2016-2017 defy easy explanation.”

In the chapter “Screen Use and Suicide in U.S. Youth: What Is the Evidence?”, Romer notes that suicide has been increasing among young people since 2008, and it has been tempting to attribute this to the growth of smartphone use and social media in particular. A review of likely factors affecting the mental health of young people, however, shows that on the whole adolescents are healthier today than they were two decades ago. There is less drug use and there are lower teen pregnancy rates and fewer road deaths. In this context, the rise in suicide is puzzling.

One explanation for the dramatic improvements in adolescent health, Romer suggests, is increased parental attention to children when compared with earlier decades. “With fewer children per household,” Romer writes, “parents have been able to devote more time to each of their children, and this is likely to have reduced many indicators of ill-health in adolescents.”

Greater parental attention has the benefit of reducing unhealthy risk behavior. Even so, the rise in intensive parenting focused on academic success is likely to have put undue pressure on adolescents to obtain post-secondary education despite the increase in costs of college. Even parents with the ability to afford the costs of college go to extraordinary lengths to get their adolescents into top-ranked universities, as evidenced by the recent scandals surrounding illegitimate college admissions.

This pressure on adolescents to achieve academic success in combination with the financial crisis of 2008 is a more plausible source of the rise in suicide since 2008, Romer says. His analysis of national data reveals a strong historical relation between economic indicators, such as child poverty and unemployment, and adolescent suicide that rose after the financial crisis. Suicide also rose significantly in adults of parenting age, but this occurred earlier, following a period of economic growth in the 1990s, which suggests that parents were experiencing the economic stresses prior to their adolescent offspring.

Other evidence from recent large-scale studies of social media use suggests that young people retreat to the use of screen media when they are dysphoric, which can increase correlations between screen use and depression. At the same time, the long-standing evidence linking economic conditions with suicide is a more likely explanation for the current rise in suicide that we see in young people.

The relation between economic indicators and suicide in young people has diverged in 2016 and 2017 with suicide remaining high despite decreases in unemployment and child poverty. This pattern suggests that standard economic indicators may not be reflective of the actual stressors that are affecting young people. Despite the current appearance of a healthy economy, the continued rise in suicide suggests that all is not well for a significant segment of youth. 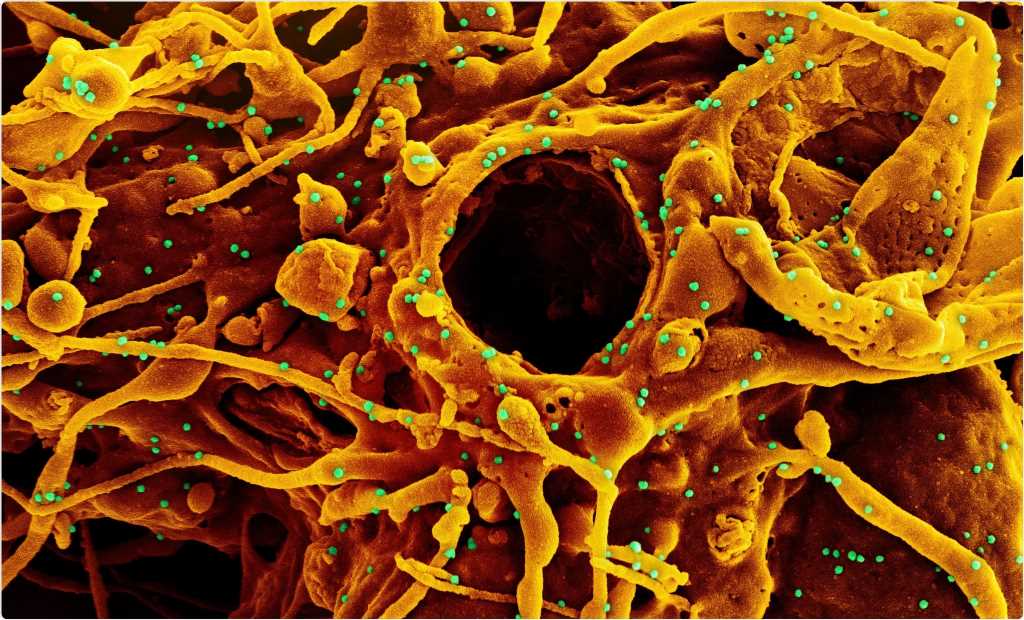 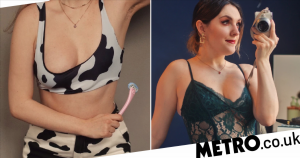