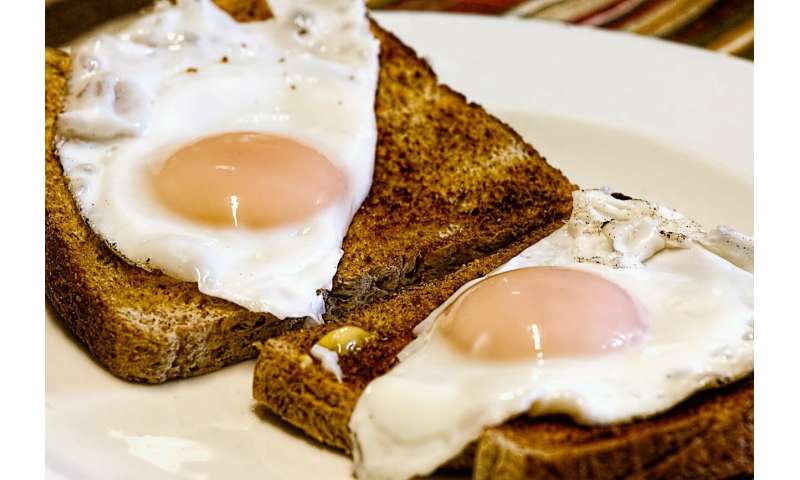 The risk of heart disease and death increases with the number of eggs an individual consumes, according to a UMass Lowell nutrition expert who has studied the issue.

Research that tracked the diets, health and lifestyle habits of nearly 30,000 adults across the country for as long as 31 years has found that cholesterol in eggs, when consumed in large quantities, is associated with ill health effects, according to Katherine Tucker, a biomedical and nutritional sciences professor in UMass Lowell’s Zuckerberg College of Health Sciences, who co-authored the analysis. The study was published in the Journal of the American Medical Association.

The study results come as egg consumption in the country continues to rise. In 2017, people ate an average of 279 eggs per year, compared with 254 eggs in 2012, according to the U.S. Department of Agriculture.

Current U.S. Dietary Guidelines for Americans do not offer advice on the number of eggs individuals should eat each day. The guidelines, which are updated every five years, do not include this because nutrition experts had begun to believe saturated fats were the driving factor behind high cholesterol levels, rather than eggs, according to Tucker. However, prior to 2015, the guidelines did recommend individuals consume no more than 300 milligrams of cholesterol a day, she said.

One large egg contains nearly 200 milligrams of cholesterol, roughly the same amount as an 8-ounce steak, according to the USDA. Other foods that contain high levels of cholesterol include processed meats, cheese and high-fat dairy products.

Eating several eggs a week “is reasonable,” said Tucker, who noted they include nutrients beneficial to eye and bone health. “But I recommend people avoid eating three-egg omelets every day. Nutrition is all about moderation and balance.”

Research results also determined that study participants’ exercise regimen and overall diet quality, including the amount and type of fat they consumed, did not change the link between cholesterol in one’s diet and risk of cardiovascular disease and death.

A low-fibre diet could lead to high blood pressure: study 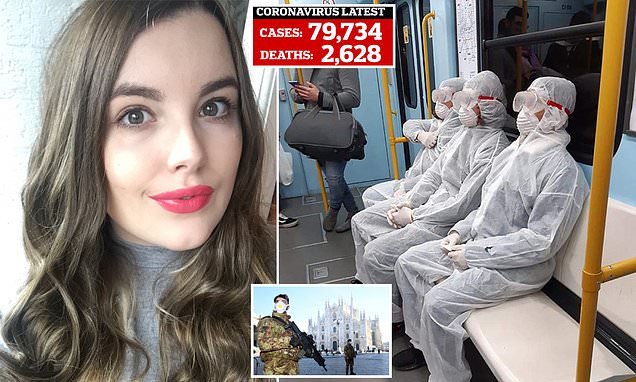