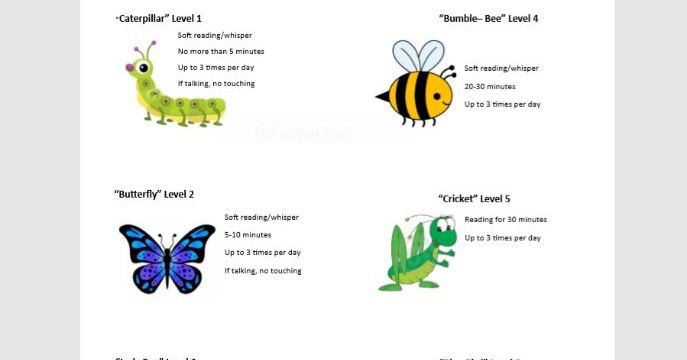 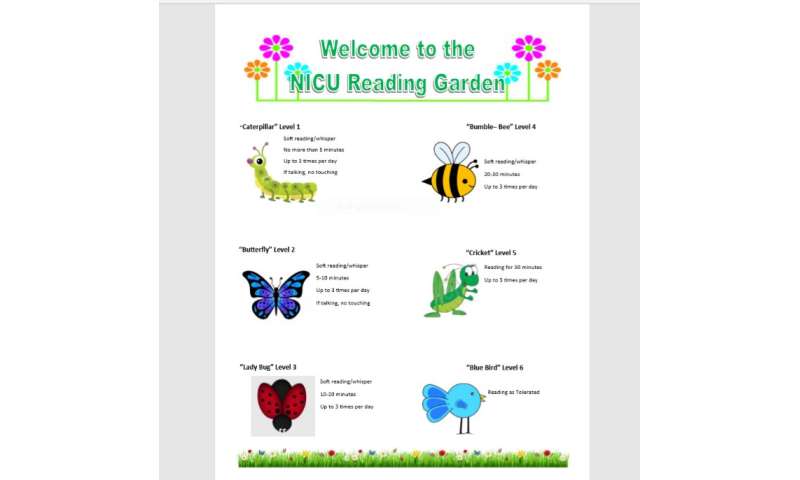 It’s a heartbreaking reality: many women who give birth to children requiring the expert care of a neonatal intensive care unit suffer from postpartum depression and stress, and often report problems bonding with their babies – factors that can adversely affect both the short- and long-term health of both children and moms.

But could something as simple as story time prove a boon to both mothers and their tiny progeny?

That was the hunch of veteran neonatal nurse practitioner Susan Almarode, who is currently enrolled in the University of Virginia School of Nursing’s Doctor of Nursing Practice program. While it’s long been known that an infant benefits from exposure to its mother’s voice – a benefit seen among premature infants, too – there’s less information about reading programs as a possible salve for maternal depression and stress. So when it came time to determine a scholarly project for her DNP capstone, Almarode knew just what she wanted to study.

She targeted two problems with her intervention: a lack of postpartum depression screening for these moms, who suffer from notoriously high rates of stress, and a wish to augment care providers’ ability to support them. An estimated 40 percent of mothers with babies in neonatal intensive care units suffer from postpartum depression, compared to about 12 percent of American mothers in general.

Almarode’s is the first-known study to evaluate a reading program as an intervention for maternal postpartum depression and stress.

With the UVA Health System’s Neonatal Intensive Care Unit-based “Reading Garden,” Almarode not only found that babies tolerated regular readings from their mothers, but that the reading also reduced moms’ rates of postpartum depression and stress, improved their perceived ability to bond with their children, and even increased the infants’ blood-oxygen saturation during reading sessions and in the 30 minutes after.

Over the four weeks of Almarode’s study, 13 mothers of Neonatal Intensive Care Unit babies read to their children for at least 30 minutes, three times weekly, at a decibel level and duration appropriate to the severity of their condition. Mothers of sicker, more delicate babies – called “caterpillars” by Almarode, who developed six such descriptive categories for the babies – were read to at a whisper for brief, five-minute session, while being closely monitored for overstimulation. Heartier, older babies – who fell into the “bluebird” categories – were read to at a regular voice as tolerated. Depending on their babies’ conditions, some moms cuddled or touched their babies as they read to them.

The mean gestational age of participating babies – who ranged in size from just one pound to 3.3 pounds (with a mean of 2 pounds, 6 ounces) – was 28.5 weeks, and mothers ranged in age from 20 to 42. Mothers’ and babies’ heart rates and oxygen saturation levels were assessed during three time points: 30 minutes prior to reading, during the reading and 30 minutes after each reading.

Almarode’s preliminary findings point to the need for a larger follow-up study, with a control group to solidify the science.