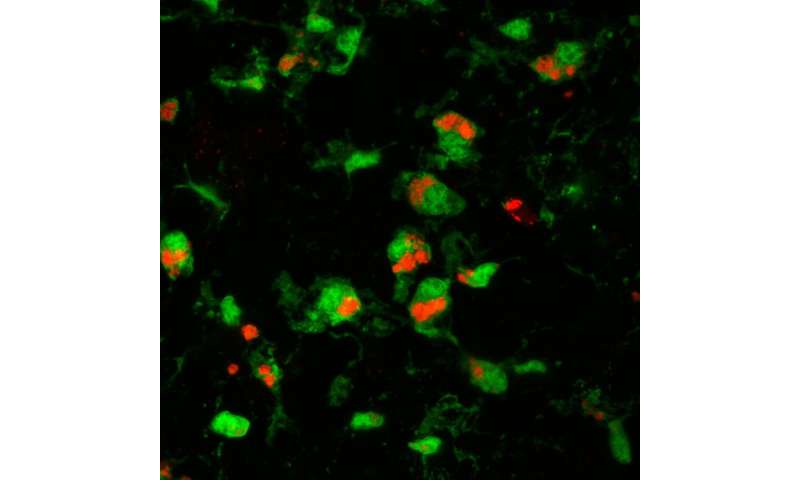 National Institutes of Health scientists studying the progression of inherited and infectious eye diseases that can cause blindness have found that microglia, a type of nervous system cell suspected to cause retinal damage, surprisingly had no damaging role during prion disease in mice. In contrast, the study findings indicated that microglia might delay disease progression.

Expanding on work published in 2018, scientists at NIH’s National Institute of Allergy and Infectious Diseases (NIAID) used an experimental drug to eliminate microglia in prion-infected mice. They studied prion disease progression in the retina to see if they could discover additional details that might be obscured in the more complex structure of the brain.

When the scientists examined their prion-infected study mice, they found that photoreceptor damage still occurred—even somewhat faster—despite the absence of microglia. They also observed early signs of new prion disease in the photoreceptor cells, which may provide clues as to how prions damage photoreceptors. Their work appears in Acta Neuropathologica Communications.