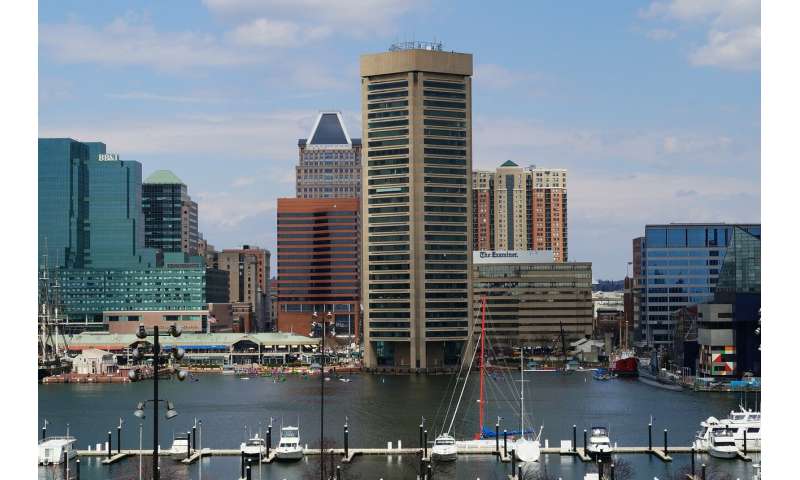 A Baltimore-based research institute that focuses on brain disorders has partnered with a prominent local African-American clergy group to establish the nation’s first research outfit aimed at closing long-standing racial disparities in research and in treatment, the groups announced recently.

The Lieber Institute for Brain Development, an independent nonprofit institute in Baltimore, is working with the African-American Clergy Medical Research Initiative, which advocates for equitable funding and representation in research.

This is despite some genetic differences based on race and ethnicity and research that shows higher rates of serious mental health problems and diseases including Alzheimer’s among African-Americans than those of European ancestry, officials said.

“So far, personalized medicine has not really been for everyone,” said Dr. Daniel R. Weinberger, director and CEO of the Lieber Institute, in a statement. “Through this initiative, we hope to build data sets about the brain that can be used by researchers globally, with the ultimate goal to develop new treatments for people of African ancestry.”

Weinberger said the research will ultimately help all people, not just African Americans, because understanding genetic diversity will help scientists devise more customized therapies and improve the effectiveness of treatments.