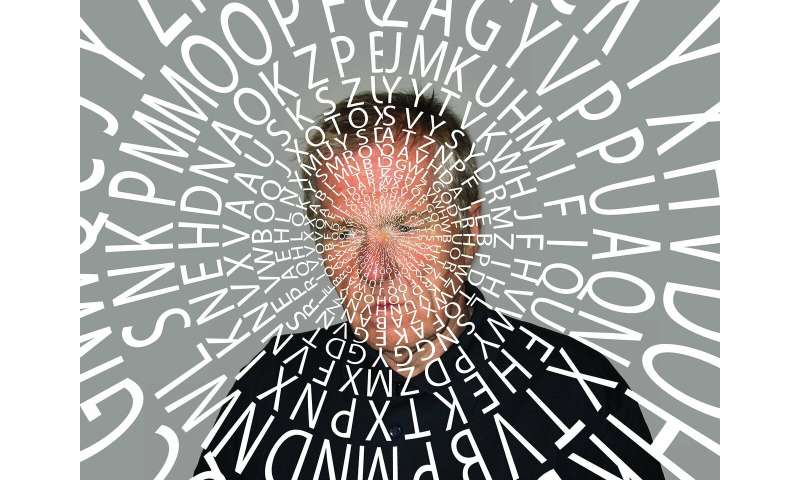 Humans are not only capable of forming memories but also recalling these memories years later. However, with advancing age many of us face difficulties with forming new memories, a process usually referred to as age-induced memory impairment. Developing an elaborate understanding of this process is a precondition for preventing age-related pathologies at neuronal level. In a recent publication, the team of Stephan Sigrist at Freie Universität Berlin and the NeuroCure Cluster of Excellence shows that autophagy, a cellular self-clearing program, has to be kept efficient specifically within the memory forming neurons in order to keep the whole brain in a protected state. Stephan Sigrist holds an Einstein Professorship supported by the Einstein Foundation. NeuroCure is a Cluster of Excellence based at Charité – Universitätsmedizin Berlin, the medical school operated jointly by Freie Universität Berlin and Humboldt-Universität zu Berlin. Since 2007, NeuroCure has been funded through the German government’s Excellence Initiative, and in 2018 it won funding in the follow-up competition, the German Excellence Strategy. The findings were published in the latest issue of the prestigious science journal Nature Communications.

Memories are formed as a result of structural and functional changes at the neuron-to-neuron junction (synapse; synaptic plasticity) where signal-transmitting presynapses face postsynapses, which recognize the released chemical signals and relay them. An increase in the size of these presynaptic release scaffolds previously has been causally related to age-induced memory impairment in the fruit fly Drosophila, an established model of age-induced memory impairment. The bigger presynaptic release scaffolds likely provoke an increase in synaptic vesicle release at the synapses and thus saturate synaptic plasticity processes, consequently impairing learning. Genetically mimicking this increase caused an early memory impairment in young Drosophila animals “already.” Concerning a pharmacological interference with this process, the Sigrist group previously found that spermidine, an endogenous polyamine, could counteract this age-induced memory impairment by keeping the presynaptic release scaffold(s) at a juvenile level in aging animals. Moreover, the protective effects of spermidine have been shown to depend on autophagy clearance in various animal settings. Notably, current translational approaches suggest that spermidine supplementation and protecting autophagy might protect against dementia in the elderly.

A follow-up study recently published by the team of Prof. Stephan J. Sigrist at Freie Universität Berlin now directly connects autophagy, synaptic plasticity, and memory formation. The results of their work were published in the prestigious journal Nature Communications on March 21, 2019. They found that it is the autophagic status of a learning and memory center in the Drosophila brain that is critical for memory formation, as blocking autophagy in this learning and memory center caused an “early age-induced memory impairment.” Surprisingly, this region-specific block of autophagy induced a brain-wide increase in presynaptic structure in ultrastructural detail in young animals, mimicking the synaptic situation of aged animals. Furthermore, this “non-cell autonomous spreading” of the synaptic phenotypes could be attributed by the researchers to a crosstalk between autophagy and the NPY family neuropeptide secretion of learning and memory center.