More than 140,000 people died from measles worldwide in 2018, the World Health Organization (WHO) and US authorities said Thursday, the result of global vaccination rates that have stagnated for almost a decade.

Poorer countries were hardest hit, with the vast majority of measles cases and deaths in sub-Saharan Africa.

Wealthier countries however have also been battling their own outbreaks, with four European nations losing their “eliminated” status in 2018.

The announcement came as the Pacific island nation of Samoa was locked down in order to carry out a mass vaccination drive to cope with an epidemic that has killed 62 and, according to UN officials, was fuelled by anti-vaxxer conspiracy theories on the internet.

“The fact that any child dies from a vaccine-preventable disease like measles is frankly an outrage and a collective failure to protect the world’s most vulnerable children,” said Tedros Adhanom Ghebreysus, director-general of the World Health Organization.

“To save lives, we must ensure everyone can benefit from vaccines – which means investing in immunization and quality health care as a right for all.”

Most of the deaths occurred among children under the age of five. Babies and infants are at greatest risk of infection and of developing complications, including pneumonia and brain swelling that can lead to permanent damage, blindness or hearing loss.

The WHO and UNICEF estimated that 86 percent of children globally received the first dose of measles vaccine in 2018, but fewer than 70 percent received the second recommended dose.

That is far short of the recommended 95 percent vaccination coverage, with two doses of measles vaccine deemed necessary to protect populations from the disease.

The five worst affected countries, Democratic Republic of the Congo (DRC), Liberia, Madagascar, Somalia and Ukraine, accounted for half of all cases worldwide.

But the United States also saw its highest number of cases in 25 years, narrowly avoiding losing its status of having eliminated the disease. The status is lost if an outbreak is sustained continuously for more than a year.

Albania, the Czech Republic, Greece and the United Kingdom meanwhile all lost their eliminated status.

The rise comes as a growing anti-vaccine movement gains steam around the world, driven by fraudulent claims linking the MMR vaccine against measles, mumps and rubella to a risk of autism in children. 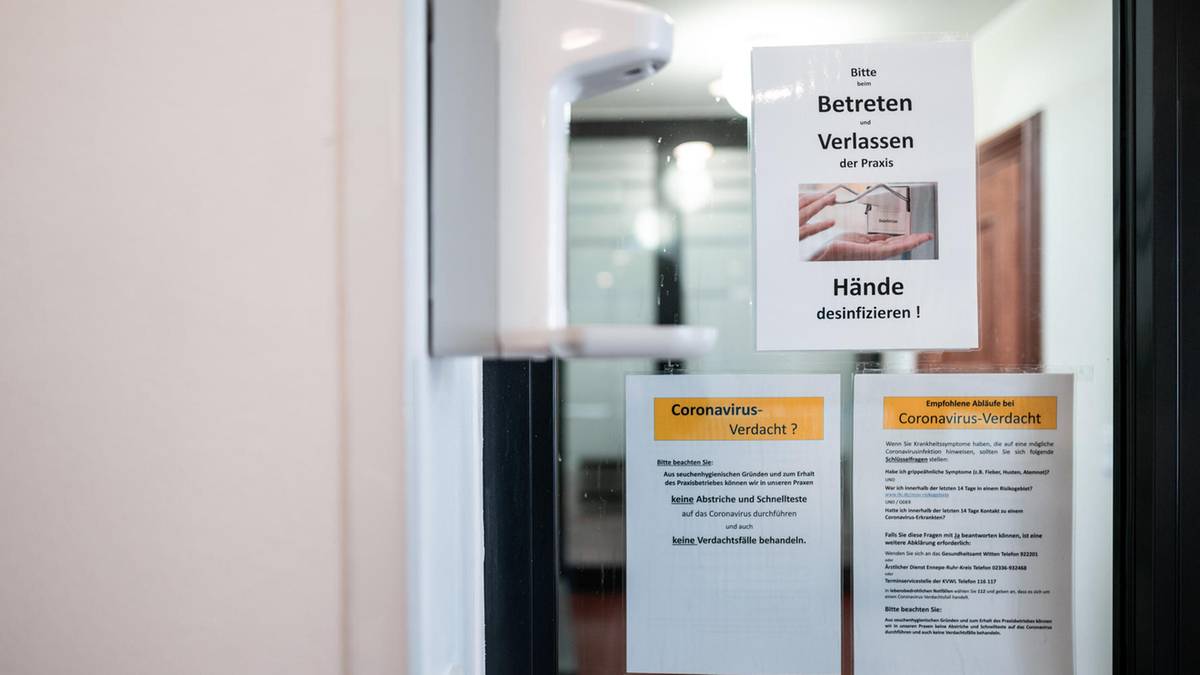 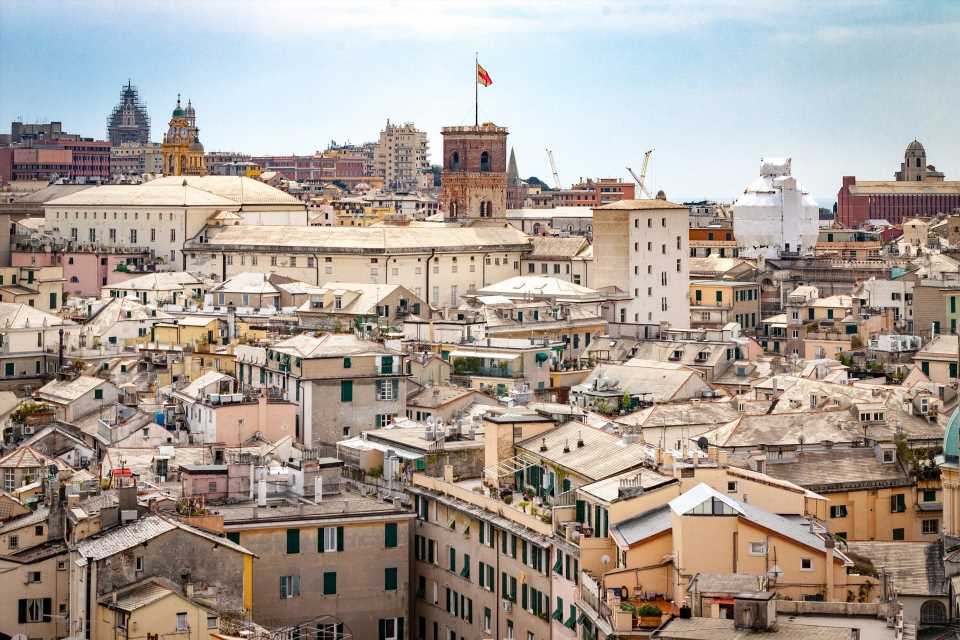 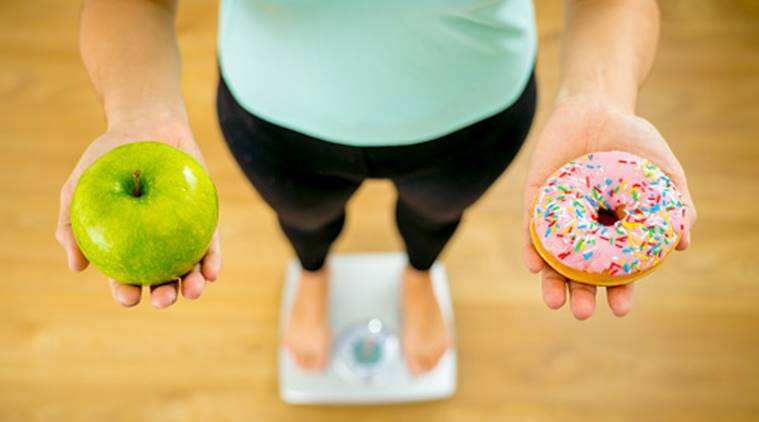 Most diets help you lose weight but stop working after a year: Study
Medications