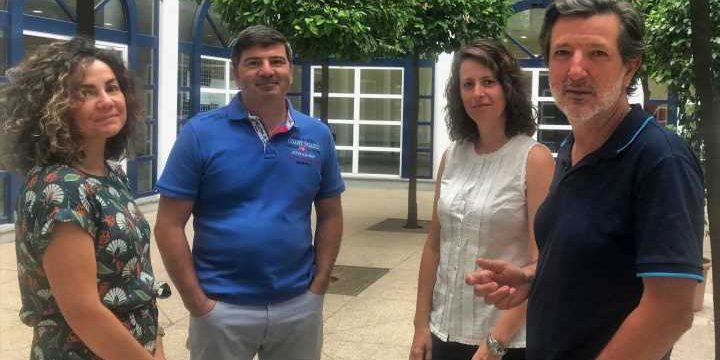 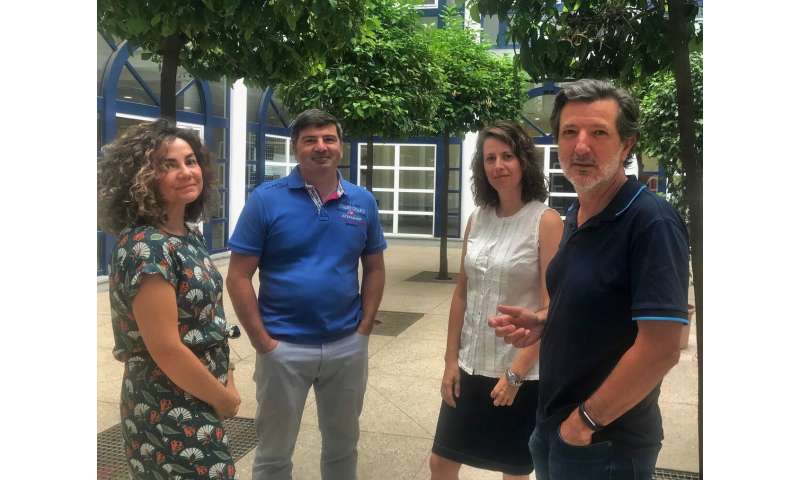 Hostile and competitive people are more likely to give in to drug consumption, according to a study published by a research group at the University of Cordoba (Spain). When a person faces a decision regarding these kinds of substances, multiple factors come into play, such as social environment, family history and past experiences. Now, this study has confirmed that certain personality traits can also be risk factors.

“There are still many questions to answer, but what we discovered is very significant,” says Rosario Ruiz Olivares, head researcher in the study. She insists that although “what we could call an addictive personality does not exist,” the study confirms that there is a very strong correlation between a personality characterized by hostility and competitiveness and consumption of illegal substances, such as cocaine, cannabis and hallucinogenics.

While having these personality traits is a risk factor, people who are patient, less hostile, and not competitive have a much lower likelihood of being drug users. “This kind of personality is a protective factor for drug consumption, and is especially meaningful in the case of alcohol and tobacco,” says the researcher.

In order to perform the study, socio-demographic and personality questionnaires were completed by 3,816 young people in the province of Cordoba between the ages of 18 and 29. “In the future, we would like to broaden the sample to a national level and study behavior patterns according to the person’s gender,” states Rosario Ruiz. 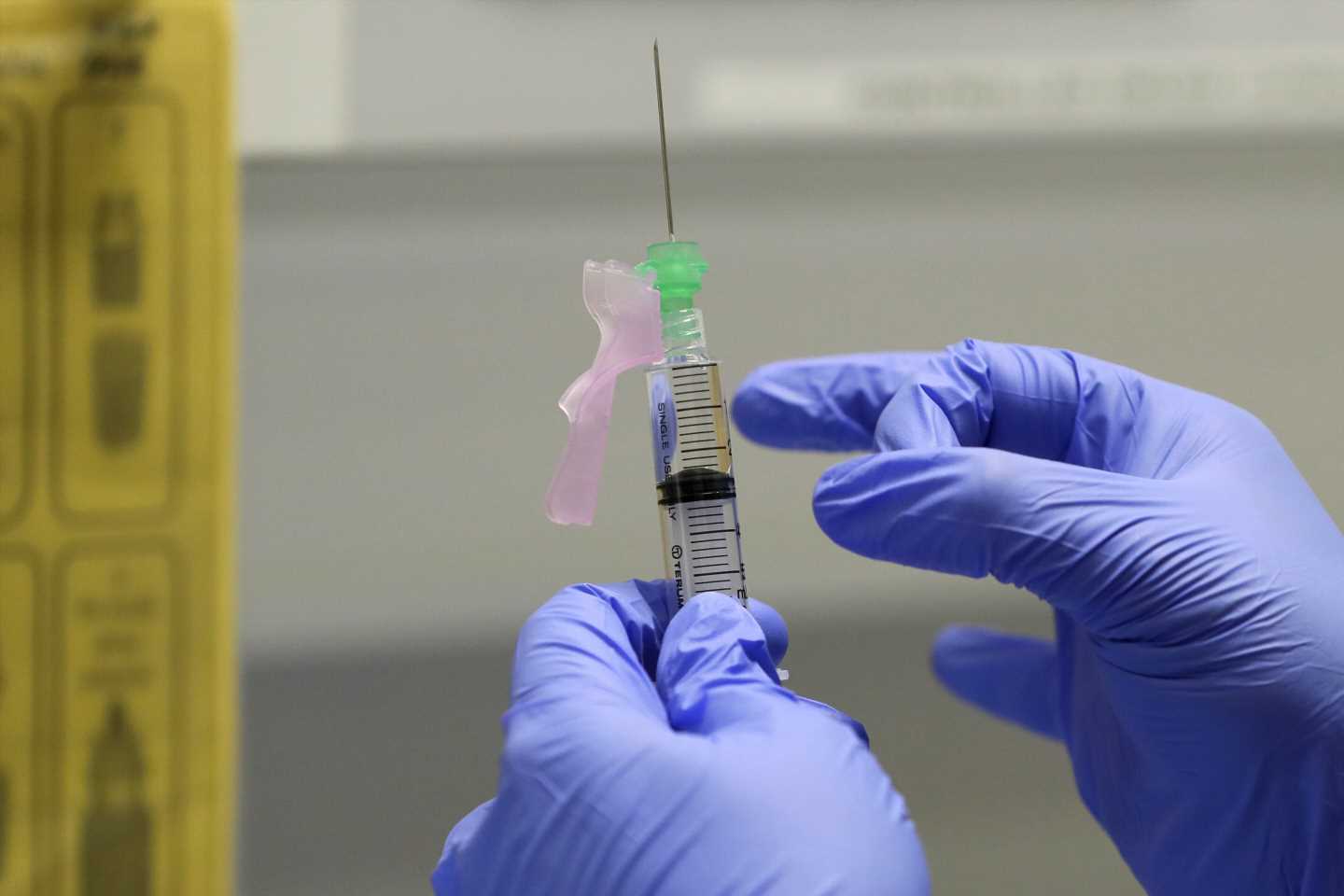