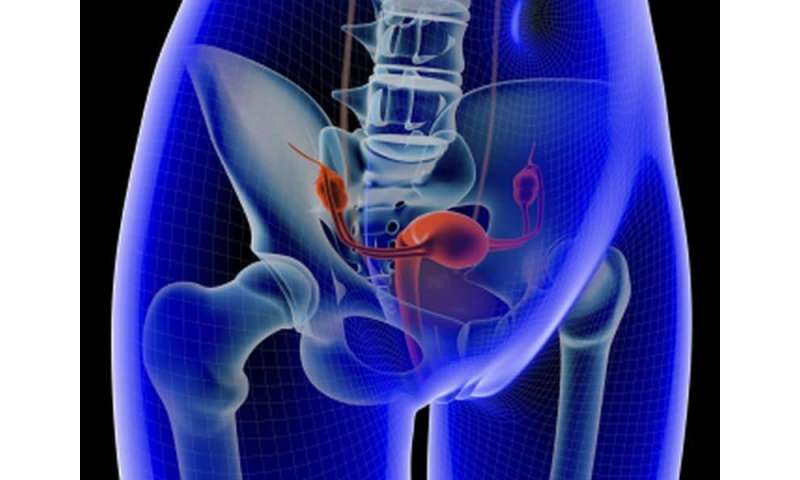 (HealthDay)—The number of cervical precancers (CIN2+ cases) in the United States declined from 2008 to 2016, likely in part because of prevention with the human papillomavirus (HPV) vaccine, according to research published in the April 19 issue of the U.S. Centers for Disease Control and Prevention Morbidity and Mortality Weekly Report.

Nancy M. McClung, Ph.D., from the CDC in Atlanta, and colleagues analyzed data from the Human Papillomavirus Vaccine Impact Monitoring Project, a population-based CIN2+ surveillance system, to characterize rates of CIN2+ among women aged ≥18 years from 2008 to 2016.