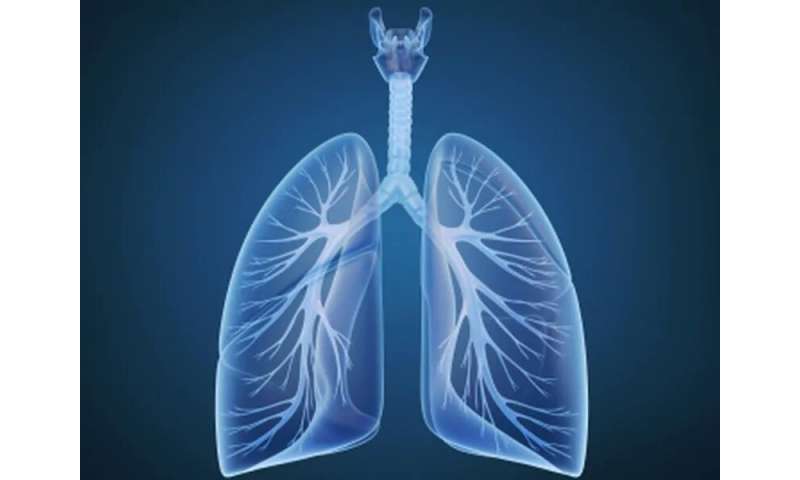 (HealthDay)—Based on active surveillance data of acute respiratory illness (ARI), enterovirus D68 (EV-D68) was detected in 0.8 percent of patients in 2017 and in 13.9 percent in 2018, according to research published in the March 29 issue of the U.S. Centers for Disease Control and Prevention Morbidity and Mortality Weekly Report.

Stephanie A. Kujawski, Ph.D., from the CDC in Atlanta, and colleagues detailed a preliminary characterization of EV-D68 testing and detections among emergency department and hospitalized patients with ARI during July 1 to Oct. 31, 2017, and during the same period in 2018 at seven New Vaccine Surveillance Network sites.