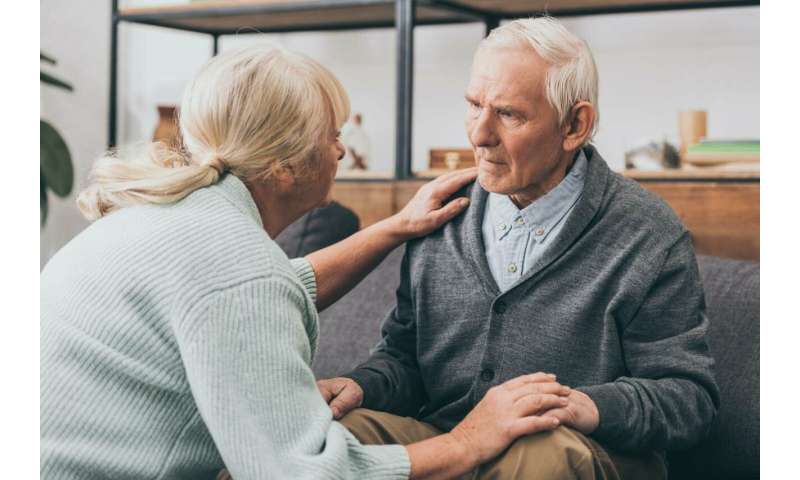 Even though most medical practitioners may opt not to perform procedures on higher-risk patients, new research finds that it may be a good idea for those who suffer from both atrial fibrillation and heart disease.

In a new study from the Intermountain Healthcare Heart Institute in Salt Lake City, researchers found that performing catheter ablations on patients who suffer from both atrial fibrillation and carotid arterial disease reduces their risk of dementia and stroke compared to managing their care with medications.

The findings could lead to changes in how patients with atrial fibrillation and carotid arterial disease are treated, even if they traditionally haven’t been candidates for more aggressive treatment, such as an ablation.

“Often in medicine, higher-risk patients are less often referred for an invasive procedure due to concerns of procedural risk,” said T. Jared Bunch, MD, principal investigator of the study and medical director of Heart Rhythm Services for Intermountain Healthcare. “Our research shows that higher risk patients may be those who are most likely to benefit from ablation when the procedure can be performed safely in centers with expertise so that these patients’ long-term risk of dementia and stroke can be positively impacted.”

Results of the study were presented at the American College of Cardiology Scientific Sessions in Atlanta on March 16.

“Atrial fibrillation and dementia are two disease states that are becoming more common in our society and are placing an increasing burden on patients, families, and the healthcare system,” Dr. Bunch.

“The results of our study raise the awareness of the significant connection between the two and show what a significant difference catheter ablation can make as we understand the potential benefits of restoring a normal heart rhythm to improve brain health.”

In the study, researchers identified 5,786 atrial fibrillation patients with no history of dementia. Patients were then separated into those who had carotid arterial disease, and those who didn’t.

Researchers found that performing catheter ablation to correct irregular heartbeats in patients with both atrial fibrillation and carotid arterial disease resulted in a lower five-year risk of dementia or stroke and dementia alone, compared to similar patients who didn’t have the procedure done. They also found that ablation made less of a difference in patients with just atrial fibrillation.

“We have previously shown the both atrial fibrillation and carotid arterial disease can increase risk of both stroke and dementia, the next step was to understand how treatments may impact risks,” added Dr. Bunch.

Dr. Bunch believes that atrial fibrillation, which is an irregular heartbeat that leads to interrupted blood flow to the brain, is compounded by carotid arterial disease, in which plaque builds up in the carotid arteries. That’s because when an artery is blocked, the brain loses some of its ability to compensate for hemodynamic stress that can occur with abnormal heart rhythms and as a consequence brain injury and dysfunction can develop.

“There’s not a known therapy that changes the natural progressive course of dementia. Dementia now is one of the most common causes of disability and death in developed countries. As a consequence, we have to identify people at risk of dementia earlier before they come into the clinic with cognitive decline to start potential disease altering therapies very early,” said Dr. Bunch.