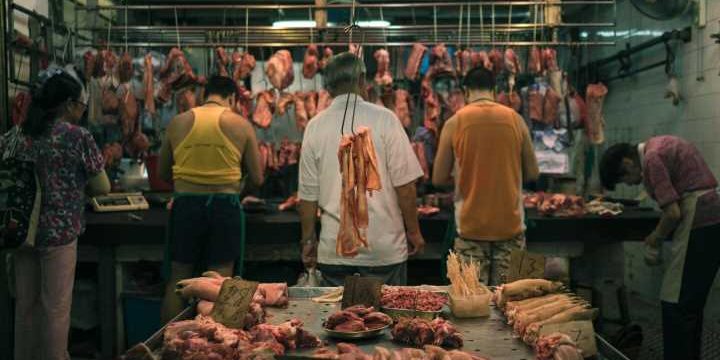 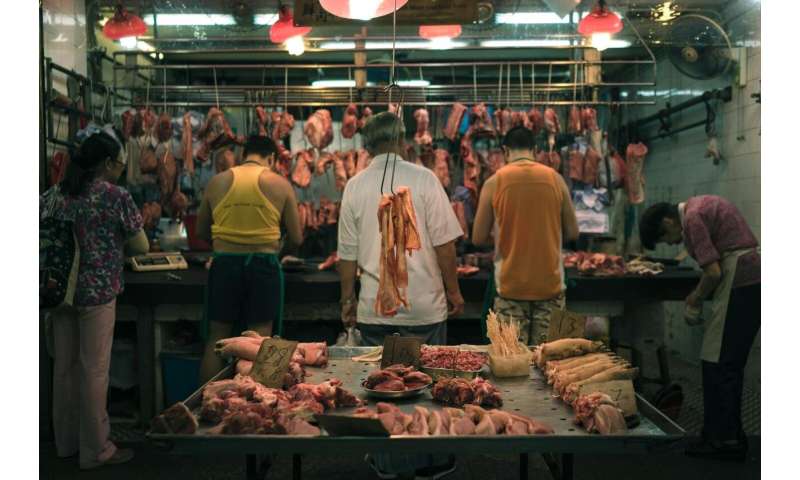 Bacteria of the Acinetobacter ACB complex, which are frequently acquired in hospital settings, can also be found in beef, according to a study led by ISGlobal, an institution supported by “la Caixa,” and performed with meat samples from markets in Lima, Peru. Although the isolates were susceptible to most antibiotics, these results suggest that raw meat can act as a reservoir for these pathogenic bacteria.

Among bacteria of the Acinetobacter family, those belonging to the ACB complex (Acinetobacter calcoaceticus–Acinetobacter baumannii) have become a major threat in hospitals, due to their capacity to acquire resistance to multiple antimicrobial drugs and disinfectants and to survive in hospital environments. However, pathogenic Acinetobacter species have also been found in food and food-producing animals, which could represent a reservoir and source of infection for humans.

This study analysed bacteria recovered from 138 meat samples from poultry, swine and beef, randomly picked from six traditional markets in Lima, Peru. The authors obtained 12 Acinetobacter isolates from five different beef samples, sold in two independent markets. All but one belonged to the ACB complex: 9 were Acinetobacter pittii, 1 A. baumannii and 1 was A. dijkshoorniae, a species recently described by the same ISGlobal research group. In fact, this is the first time that the latter is identified in meat samples, or in Peru.

“The identification of bacteria of the ACB group in meat samples is worrying, since these species are usually found in clinical settings,” explains Ignasi Roca, ISGlobal researcher and study coordinator. “Although all of the isolates were susceptible to clinically relevant antibiotics, and their overall prevalence was low, these results suggest that raw meat may represent a reservoir for Acinetobacter transmission to humans,” he adds. 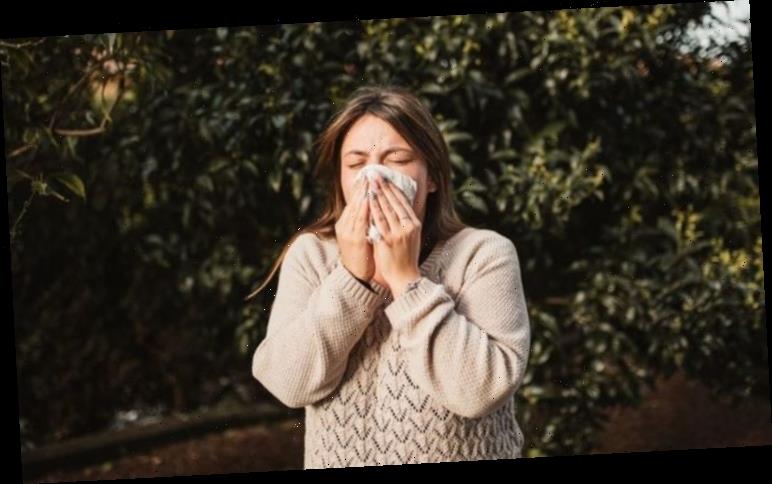