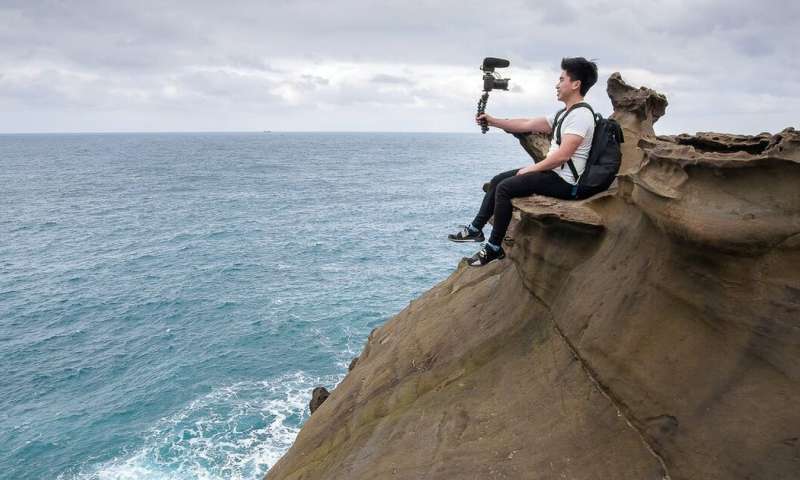 As the COVID pandemic took hold in March, Ohio’s Brady Sluder went to Miami for spring break, despite urgent calls for people to stay home and socially distance.

Interviewed by CBS News, Sluder’s arrogant justfication for his trip went viral. “If I get corona, I get corona. At the end of the day, I’m not gonna let it stop me from partying […] about two months we’ve had this trip planned.”

A week later—now an international “celebrity” for all the wrong reasons—he was forced to issue a grovelling apology.

If you think Sluder’s partying was stupid, we share your feelings.

With the festive season upon us, as the pandemic continues, we can only hope COVIDiots listen to the rules. As many of us also head off on summer breaks, now is also a good time to reflect on stupidity in tourism.

We may be tempted to think a stupid person has certain demographic or psychological characteristics. However, anyone can behave stupidly, especially in unfamiliar environments—like holidays—where it is difficult to judge the right course of action.

The laws of human stupidity

In our recently published journal article on stupidity in tourism, we see stupidity as an action without insight or sound judgement. This results in losses or harm to the perpetrator and others. In a holiday context, it can negatively affect tourists themselves, as well as other people, animals, organisations, or destinations.

In 1976, Italian economist Carlo Cipolla published a definitive essay called The Basic Laws of Human Stupidity. Although we prefer to focus on stupid behaviour rather than stupid people, we agree with his five laws:

Why is stupid behaviour so dangerous? Because it is irrational and so the outcome is unpredictable.

Who could have thought so many people would die when taking a selfie that you can now take out insurance on the act? Or that aeroplane passengers would throw coins into engines for good luck?

How can we better understand our own stupid behaviour, or recognise it in others? Stupidity is generally caused by an excess of one or more of the following factors:

Why stupid behaviour is more likely on holidays

Tourists can be affected by all of these factors.

Leisure tourism, by its nature, is a very self-centred and pleasure-seeking activity. People often travel to relax and enjoy themselves.

In pursuit of trying something new or escaping their daily routine, people may go to places with very different cultures or practices than their own, or try things they wouldn’t normally do—such as adventure activities. As a result, individuals can act differently while on holidays.

There also seem to be fewer social constraints. Tourists may not follow rules and social norms while travelling, because relatives, friends, colleagues, bosses are less likely to find out. Of course, tourists may not be aware of the commonly-accepted rules of where they travelling, as well.

All of the above increases the likelihood of stupidity. And one certainly doesn’t need to travel overseas to be stupid. A case in point is a tourist who snuck into Uluru-Kata Tjuta National Park, which was closed-off in August due to COVID concerns in the local indigenous community. The woman injured her ankle and had to be rescued.

The importance of thinking first

So, what to do about stupid tourist behaviour?

Strict regulation, physical barriers, warning signs and other punitive measures alone may not work. This is seen in the case of a man who climbed over a zoo fence in 2017 to avoid the entry fee. He ended up being mauled to death by a tiger.

Education of tourists on how to behave during travels has some effect. But more importantly, tourists need to be self-aware. They need to consider what is likely to happen as a result of their behaviour, how likely is it that things will go wrong, and whether they would do this at home.

While stupidity is impossible to eliminate, it can be less frequent and do much less damage, if we take time to reflect on our behaviour and attitudes.