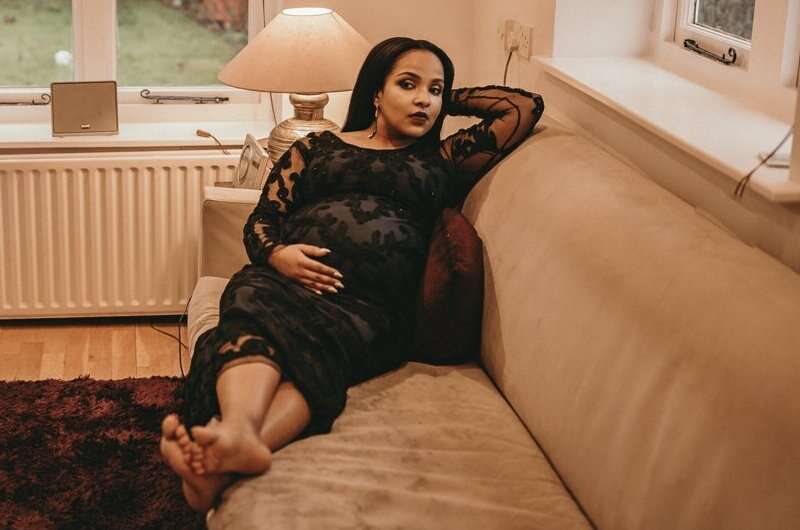 Women of color are less likely to receive recommended regional pain relief for childbirth, despite a wealth of evidence showing that it is better for mother and baby, finds a study of practice at one major university health system, and published online in Regional Pain & Anesthesia Medicine.

This continuation in race-based differences in obstetric pain relief even in the context of underlying health conditions, is “disquieting,” say the researchers, who suggest that standardized guidelines and better information for pregnant women on optimal care might help to minimize these disparities.

Racial differences in health care provision and outcomes persist even in the most advanced hospital systems in the US, note the researchers. Mounting evidence suggests that this is particularly true of midwifery and childbirth.

Regional or neuraxial anesthesia—spinal, epidural, or combined spinal/epidural pain relief—is the preferred method for cesarean section or vaginal delivery of a baby because it is associated with fewer complications, shorter hospital stay, and lower costs.

To find out if there were any race-based differences in the type of pain relief given to women about to give birth, the researchers reviewed the deliveries in 2020 of 10,564 women at a major academic health system in New York that includes both private and public facilities.

The review revealed both race and hospital based differences throughout this network in 2020.

The principal type of pain relief given to women during labor, irrespective of race/ethnicity was an epidural, which is in line with recommended care.

But in the context of vaginal delivery, African American women were 50% more likely not to receive any form of pain relief than White women; the notable exceptions were Asian women. This racial difference was also seen in the private hospitals in the network.

As for C-section deliveries, African American were one third as likely, and Hispanic women half as likely to receive a regional anesthetic than White women, and more likely to be given a general anesthetic in a public hospital.

This is an observational study, and as such, can’t establish cause. And it draws on practice at one health system, albeit a major one, so the findings may not be applicable elsewhere. The advent of COVID-19 may also have affected practice, suggest the researchers.

They also caution that while racial/ethnic disparities in health care must be openly acknowledged, some of them may be associated with differences in health literacy and values among various ethnic groups.

But their analysis nevertheless “identifies a disquieting continuation in race-based differences in obstetric anesthesia management in a major university health system,” they write.

And it “confirms the observations of prior reviews that differences in anesthesia care exist between racial/ethnic groups as well as hospital types in the context of obstetric anesthesia and peripartum analgesia management, adjusting for various comorbid conditions including COVID-19 infection,” they highlight.

And they conclude, “As the U.S. increases its collective consciousness and awareness on topics of racial inequality, it is more appropriate than ever to explore persistent patterns and to take steps toward developing standardized protocols and educational materials in obstetric anesthesia and analgesia.”

Anesthetists have a key role in helping to drive this forward, they add.