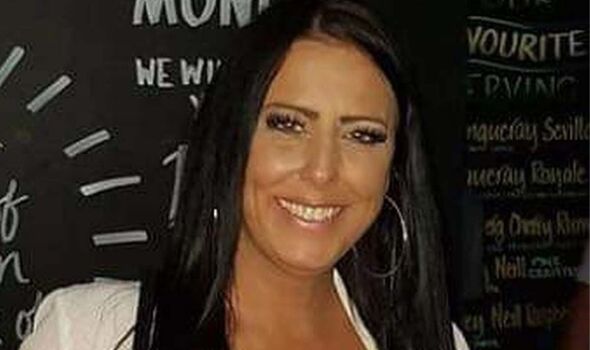 A widower claims his life was ‘changed’ thanks to the kind actions of one woman. Vicky Prendergast, 34, from West Derby, said she “couldn’t sleep” after hearing the man’s heartbreaking story over a cone of chips.

Walking to her local shops on Wednesday, January 4, Vicky says she was approached by a man standing outside ‘Panda Chinese and chippy’. The man said he hadn’t eaten for two days, and asked Vicky for a cone of chips, reports the Liverpool Echo.

The man, known as Dave, told Vicky he lost his wife and son in a car crash last year and he lost his job as a lorry driver, which he had for 30 years.

Vicky told The Echo: “It just goes to show you that not everybody is trying to con you, some people do have a story if you are willing to listen to them. Loads of people were just ignoring him when he was trying to speak, and I thought ‘what’s a cone of chips to me’.

“He told me he hadn’t eaten in two days because he had his money sanctioned by the job centre. He only had a Creme Egg to eat on Christmas Day. I took his details and said I would bring him some food the next day. I couldn’t sleep after hearing his story.”

When Vicky visited the man’s home on Thursday she said he had nothing in the cupboards and no furniture in the house except for an old camping bed. She decided to go on Facebook and ask people if they had any food, clothes or furniture they would be able to donate to Dave.

Her post was shared 31 times and has over 50 comments from people offering help and support.

She said: “I had loads of messages, I’m still trying to go through them all now. People were offering food, furniture, a fridge freezer, clothes and everything, we [Vicky and her partner, Lee Muirhead, 45] spent all day picking everything up for him.

“When we came with the van he couldn’t stop crying, he was so genuine and grateful for everything we did for him. It really does show you how much Liverpool really does look after it’s own.

“He has absolutely nothing and we have turned it into an actual home for him. We have more things to go and collect tomorrow.”

Vicky has organised for a charity to come out and see Dave on Friday afternoon, where they will deliver him some food and discuss his next steps and help set up benefits for him. Vicky has also written down all of his qualifications and is trying to help find him a job.