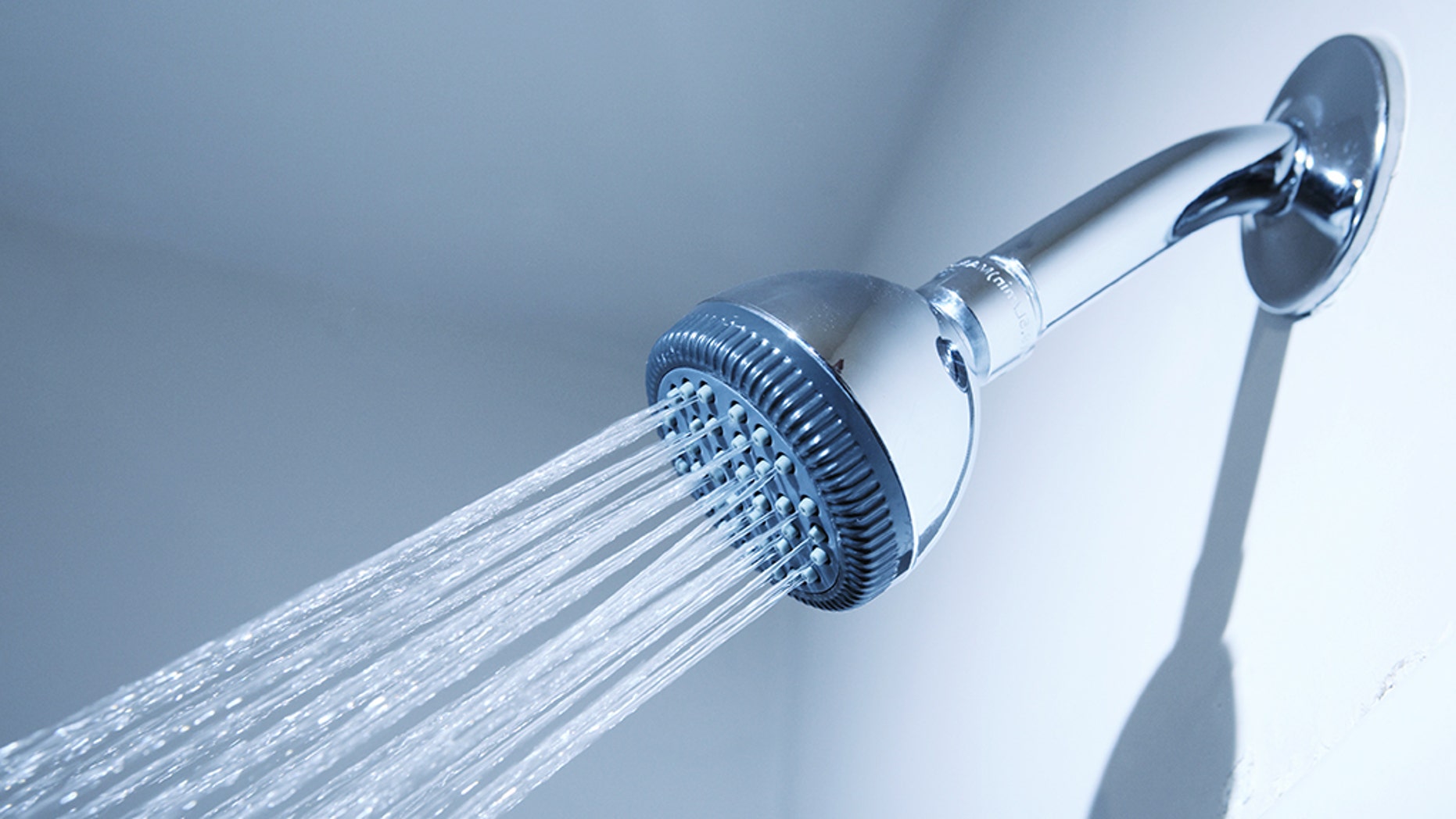 A woman in the United Kingdom claims she has a rare allergy to water.

When the 26-year-old comes into contact with water (during a bath or shower, for instance) her body reportedly breaks out in a rash.

“Physically, it’s quite painful and it’s very itchy. It’s kind of like a prickly feeling and then it’s a full-blown rash,” she added, noting the allergy does not affect her when she drinks water.

She claims she had “no issues with water at all” prior to delivering her child and previously bathed multiple times a day.

Farrugia, who said the rash typically affects her shoulders, stomach, back, neck and sometimes her face, told the news station doctors at first had trouble identifying her condition, reportedly telling the woman to change her soap or bath towels.

“I was getting really upset and I was thinking nobody is going to take me seriously,” she said.

Eventually, Farrugia said she saw an allergist who diagnosed her with aquagenic urticaria, which causes a person’s skin to break out in hives after coming in contact with water, regardless of its temperature, according to the U.S. Department of Health & Human Service (HHS).

The condition is reportedly so rare that there have been less than 100 cases published in medical literature, according to a 2011 study.

Medical professionals don't yet know the exact cause of aquagenic urticaria, though Farrugia claims doctors have told her it may be correlated with changes in her hormones post-delivery.

Water doesn’t only affect Farrugia when she bathes. The weather, too, can adversely impact her.

“The weather used to make me feel really anxious. I think for about two months even if it was just drizzling, I wouldn’t leave the house. I had panic attacks because I was so overwhelmed,” she said, adding she has been told swimming — an activity she enjoyed prior to giving birth — could “potentially be very dangerous” for her.

While Farrugia still uses the shower, she noted she keeps her time under the water brief.

“I usually shower in the morning because I’ve got it done so I can kind of have my breakfast then and distract myself while the reactions are happening,” she added.

There are some treatment options available for those with the condition, such as antihistamines, creams and ultraviolet light therapy, among other options. But the methods have had “variable results,” the U.S. HHS says.