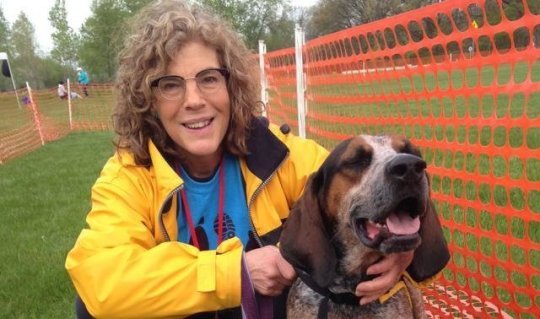 As states around the country move to stiffen punishments for animal cruelty, Michigan State University researchers have found a correlation between the types of animal abuse committed and the perpetrator’s relationship to an animal and its owner.

For example, animal-neglect crimes (i.e. withholding food and water) tend to be perpetrated by the animal’s owner. On the other hand, with crimes that involve kicking or stabbing, the suspect is usually an owner’s family member or intimate partner, said Laura Reese, professor of urban and regional planning.

Reese and Cassie Richard, an MSU master’s of public policy student who now works for the Oregon Commission for the Blind, studied more than 300 animal cruelty police reports in Detroit between 2007 and 2015. They categorized abuse into eight types including dog fighting, shooting, poisoning, stabbing and neglect. The researchers coded the list of motivations for cruelty as listed by the perpetrators, who were then matched with the Detroit police crime feed to examine their other patterns of crime.

“This isn’t just an animal problem — it’s a human problem,” Reese said. “For example, people who shoot other humans are more likely to shoot animals. At the same time, dog fighting is a public safety problem and dogs running loose biting people due to neglect is a public health problem. So, addressing human problems will help animal problems and vice versa, and we need to encourage public officials to think that way.”

However, most policymakers don’t, she said. Animal cruelty prevention needs to be a coordinated effort between law enforcement, public agencies and nonprofits. And because forms of animal cruelty vary, public policies and public health solutions should vary.

For example, dog fighting is related to gambling, drugs and weapon offenses. Thus, crackdowns on those issues would address that form of cruelty. Meanwhile, low-cost veterinary services and enforcement of existing ordinances, such as licensing requirements and leash laws, would target owner neglect.

“Simple education and informing people about proper nutrition, spaying and neutering could be done in schools,” Reese said. “Folks often want to do the right thing, but they may not have the resources. At the same time, cruelty is also tied up with domestic violence, which raises a separate and more complex set of concerns. That’s why we need our legislators and local officials to understand the complexities of animal cruelty and make solutions a priority.”