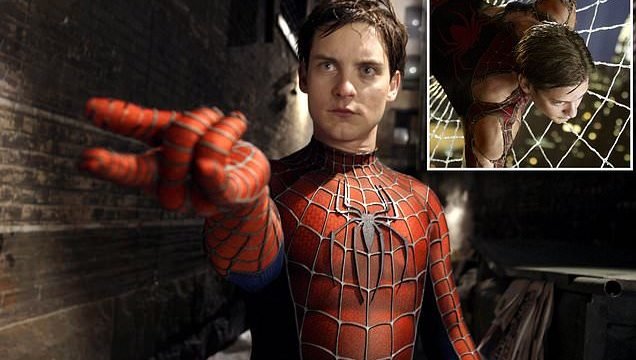 People with arachnophobia would rather run a mile than watch the new Spider-Man movie this summer.

However, viewing scenes from the film for just seven second could help curb their fear of spiders, a study found.

The method is a form of exposure therapy, which is used to treat phobias by slowly increasing the level of exposure to the feared object.

But, for the first time, researchers have tested the therapy in the form of watching short excerpts from movies.

Arachnophobes who watched the clips reported 20 per cent fewer symptoms than they did before the viewing – but it hasn’t yet to prove itself as a ‘cure’.

Patients could practice the therapy at home, making it more practical, cost-effective and successful, experts believe. 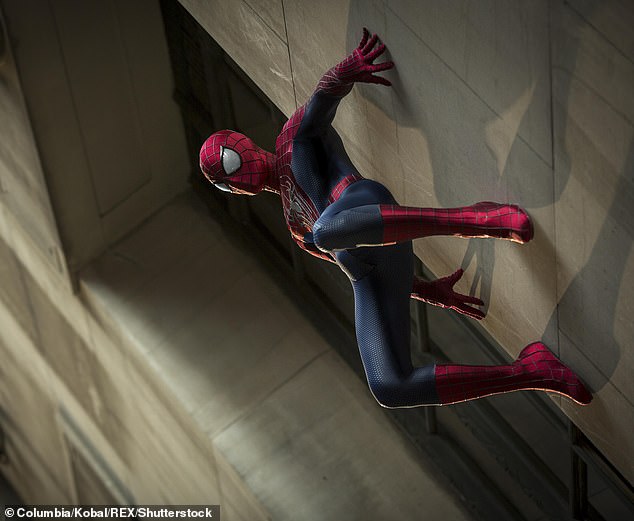 Watching a seven second clip from Spiderman could curb fear of spiders, a study found. Pictured, The Amazing Spiderman 2 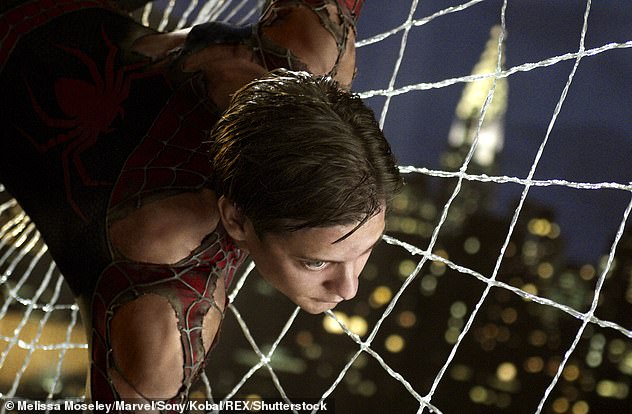 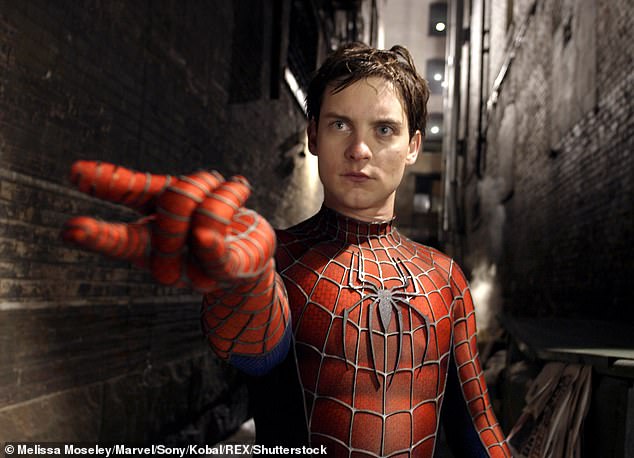 Marvel’s new film Avenger Endgame, premiering in movie theaters this week, includes the character Ant-Man, which people with a phobia of ants may miss out on.

A short clip from the film Ant-Man also helped people with myrmecophobia, the fear of ants, in the study.

The findings, published in the journal Frontiers in Psychiatry, show that people rated their symptoms 20 per cent lower than their rating about their fear before the clip.

It’s not clear what symptoms were tested or how, but they commonly include sweating, feeling faint, trembling and a rapid heartbeat.

Anxiety and panic attacks can make life difficult for people with phobias, especially ones such as agoraphobia, commonly known as the ‘fear of going outside’.

Participants were also questioned about their insect phobia after watching the opening scene in a general Marvel superhero film and a calm, natural scene.

No significant reductions for insect phobia were recorded, which suggests it was specific exposure to the ants and spiders within the context of a Marvel film that were improving symptoms.

Exposure therapy, part of cognitive behavioural therapy, works by gradually increasing the level of exposure to the fear which allows the person to gain control of their phobia.

Current methods may instruct the patient to face the fears literally by holding a spider. It can often be too difficult and therefore not completed.

But a film can help the patient to relax about the therapy and encourage them to do homework.

An estimated 12.5 per cent of American adults experience specific phobia at some time in their lives, according to National Institute of Mental Health. It’s estimated that around ten million people in the UK have a phobia, according to NHS Wales.

WHAT IS EXPOSURE THERAPY?

Exposure therapy is a psychological treatment that was developed to help people confront their fears.

When people are fearful of something, they tend to avoid the feared objects, activities or situations. Although this avoidance might help reduce feelings of fear in the short term, over the long term it can make the fear become even worse.

In such situations, a psychologist might recommend a program of exposure therapy in order to help break the pattern of avoidance and fear.

There are several variations of exposure therapy. Your psychologist can help you determine which strategy is best for you. Some of them include:

Imaginal exposure: Vividly imagining the feared object, situation or activity. For example, someone with Posttraumatic Stress Disorder might be asked to recall and describe his or her traumatic experience in order to reduce feelings of fear.

Exposure therapy can also be paced in different ways including graded exposure, where situations are ranked in order of difficult and then confronted, or flooding, where therapy begins with the most difficult task.