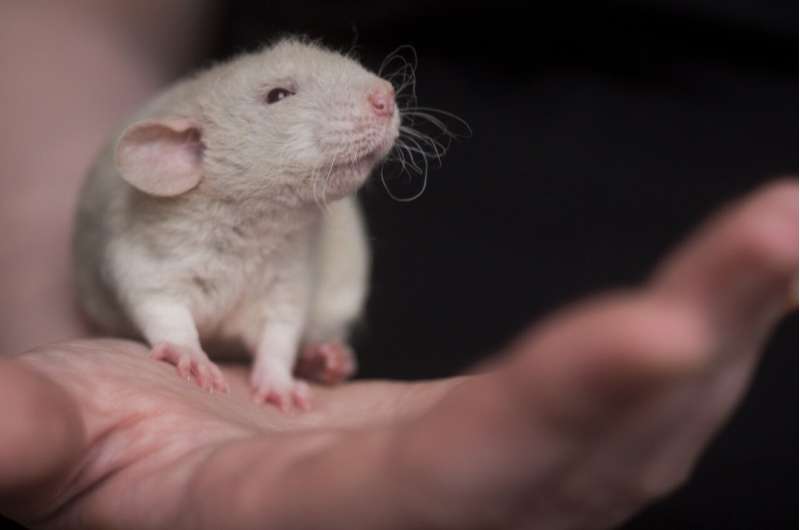 In a study published online in Neuroscience Bulletin, the researchers from Dr. Xu Chun’s Lab and Dr. Wen Yunqing at the Institute of Neuroscience, Center for Excellence in Brain Science and Intelligence Technology of the Chinese Academy of Sciences, and their collaborators, developed a high-performance virtual reality (VR) platform which is assembled from modular hardware and custom-written software with upgradability, providing a more economical and flexible tool for context-dependent cognitive research in rodents.

In daily activities, animals need to respond to various environmental contexts appropriately. It is important to study context cognitive process as it’s closely linked to aspects of behaviors. The environmental context consists of various individual elements and is enriched with multisensory information. Thus, it imposes great challenges to quantitatively control the context elements and quickly switch between distinct contexts.

VR technology is instrumental in studying neural mechanisms underlying environmental-context-modulated behaviors by simulating the real world with maximized controls of context elements while being compatible with head-fixed neural recordings.

Compared with previous experimental VR devices, the VR platform developed in this study is flexible, widely applicable, cost-effective, and easy to use. Its lightweight software and upgradeable hardware modules can be assembled according to the needs of different experimental tasks.