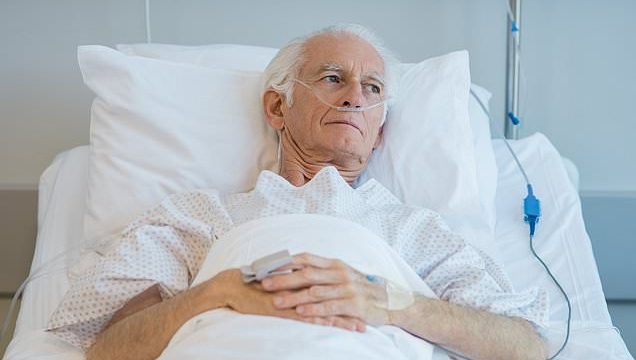 Two in five emergency hospital admissions from a care home could be avoided, researchers have claimed.

Statistics suggest around 192,000 emergency admissions to hospital each year in England are made by the elderly.

But 41 per cent of these overnight stays were for easily treated conditions, such as chest infections and pressure sores.

These are often the result of poor care or neglect, experts said, or could be treated in the patient’s own environment. More than two in five emergency hospital admissions from a care home could be avoided, experts have said

Growing pressure on the NHS could be relieved by preventing the elderly from ending up in on hospital, the researchers say.

The figures came from the Improvement Analytics Unit, a joint initiative between NHS England and the Health Foundation.

They said if the elderly stay too long in hospital, it can lead to loss of muscle mass, loss of independence, and confusion.

Researchers found one in 12 emergency admissions to hospital, which involve an overnight stay, was for people living in a care home.

The Care Quality Commision have told care home managers they need to look out for dentistry problems.

Figures released by the health watchdog show 39 per cent of care home managers do not know about the NICE guideline on dental care in care homes and only 28 per cent had read it.

More than half of care homes (52 per cent) had no policies in place to protect resident’s teeth.

Tooth pain could lead to an elderly person stopping eating or communicating, especially those with dementia.

Oral health training isn’t a mandatory requirement. But the NICE guideline does recommend care home managers ensure staff know how and when to deliver daily mouth care, such as teeth brushing, and report any concerns.

The report, published in June, said there was a lack of dentists willing or able to visit care homes. Some care home managers complained that they’d had to call GPs, NHS 111, or take the person requiring emergency care to A&E.

The statistics come as over-stretched A&E departments across the UK continue to face immense pressure.

The NHS has for years repeatedly failed to meet its own standard of treating or discharging nine out of 10 A&E patients within four hours.

And waiting lists for routine operations are at a record high, while thousands of patients have endured four hour-long waits on trolleys.

An estimated 340,000 older people in England live in residential or nursing care homes, including one in seven over-85s.

Across England, six development groups are working to improve the health of care home residents and cut hospital admissions.

This includes strategies with the NHS, as well as local authorities who provide social care, charities, carers and families.

Their work has led to residents in Wakefield, West Yorkshire, having 27 per cent fewer potentially avoidable emergency admissions.

In Rushcliffe, Nottinghamshire, there were 29 per cent fewer A&E attendances, the report revealed.

The evaluation found that bringing in staff such as dietitians and improving the skills of care home staff all made an improvement.

He said: ‘Emergency admissions to hospital can expose care home residents to stress, loss of independence, risk of infection and rapid muscle deterioration.

‘Around 70 per cent of care home residents have dementia and can find the hospital environment even more stressful and disorienting as a result.

‘Reducing avoidable emergency admissions and A&E attendances is good for residents and will help reduce pressure on the NHS.’

Emergency admissions to hospital were 22 per cent higher for those in a residential care home than those in a nursing home.

People living in a residential care home only have support from non-medical staff, whereas those living in nursing homes are cared for by nursing staff.

There are also around 32 per cent more A&E attendances for those living in residential care homes compared with those in nursing homes.

Professor Alistair Burns, national clinical director for dementia and older people’s mental health at NHS England, said: ‘People want to know their mum or grandad is being properly looked after and helping them to live well and with the best possible quality of life is key to that.

‘That’s why we are rolling out extra support to care homes as part of the long-term plan to reduce unnecessary medication and strengthen the ties between GPs and care homes.’ 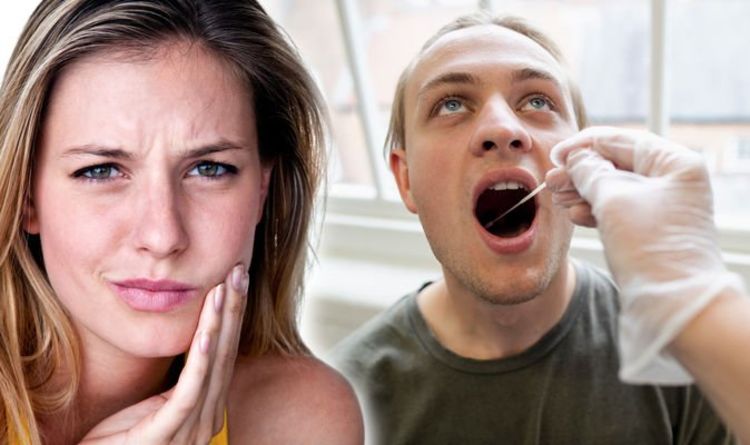 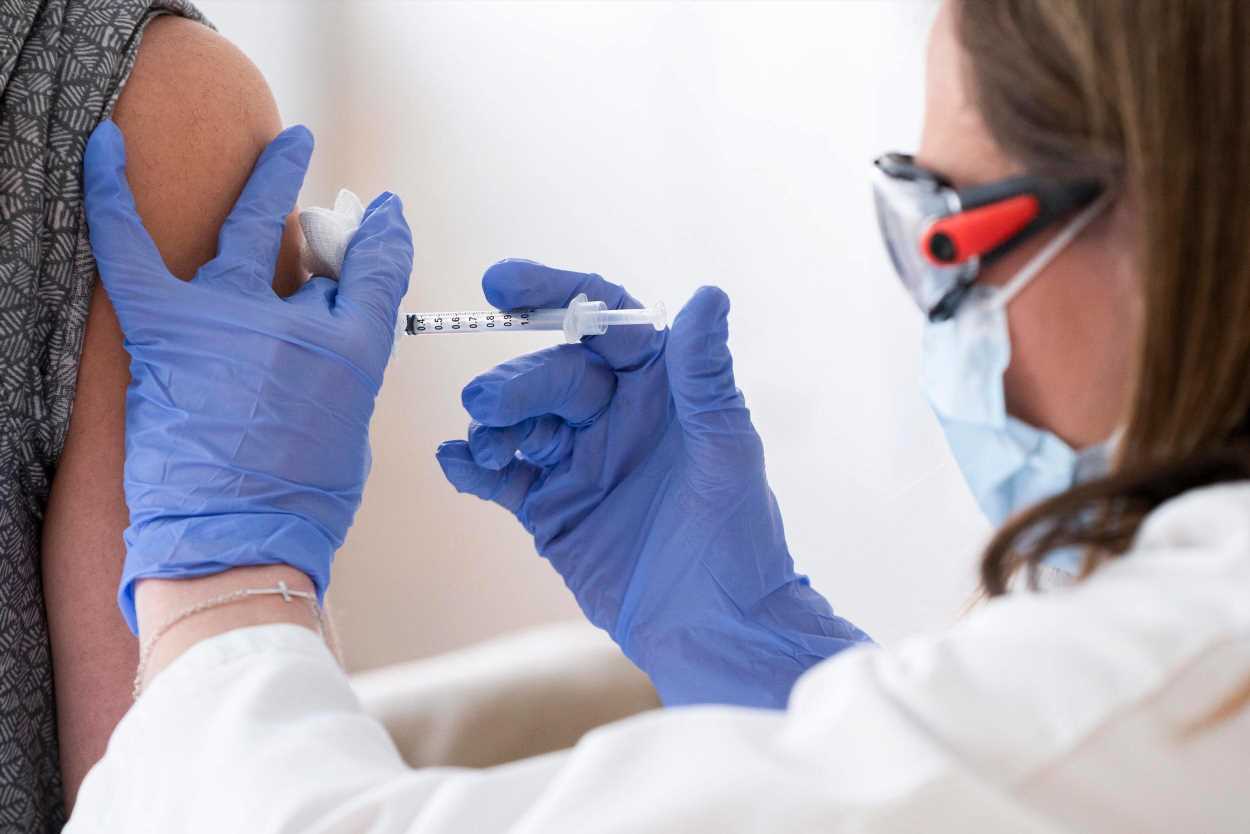