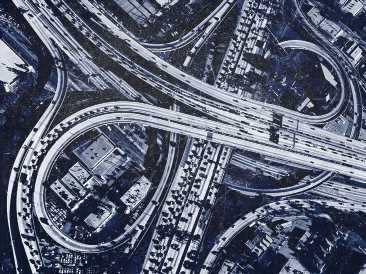 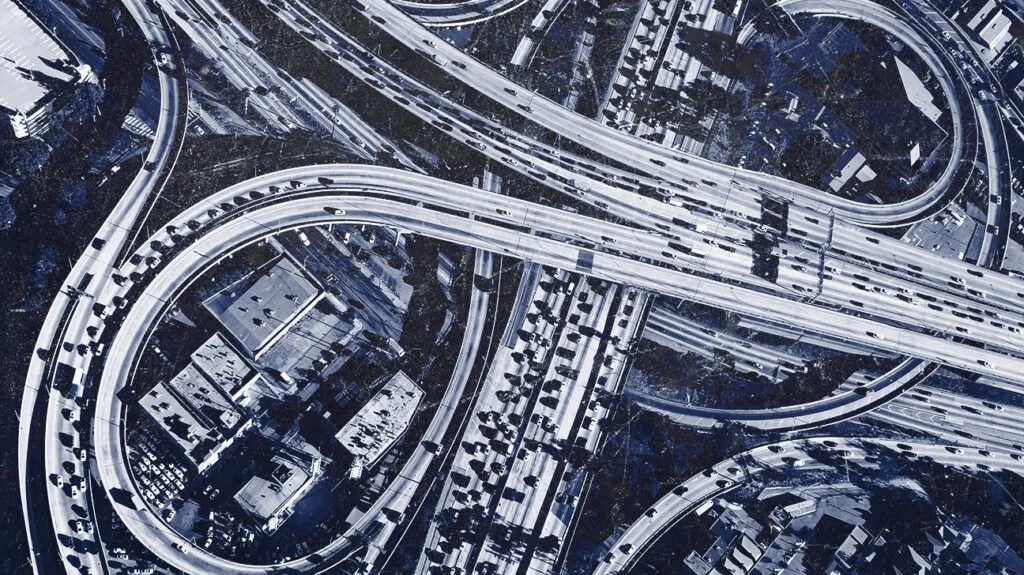 More than 55 million people worldwide have some form of dementia, according to the World Health Organization (WHO). As the global population ages, experts expect this number to exceed 150 million by 2050.

Now, a new Danish study that appears in the journal The BMJ suggests that having exposure to traffic noise results in a higher risk of developing all-cause dementia, especially Alzheimer’s disease.

Numerous studies have consistently linked noise pollution to various health conditions, such as obesity, diabetes, and coronary heart disease. However, there is scarce research into the effects of noise on dementia.

Recognizing the need for more controlled testing, the researchers investigated a potential association between long-term residential exposure to transportation noise and the risk of incident dementia.

Having exposure to this level of noise during the night is especially concerning, as sleep is a critical period for mental and cognitive restoration.

Experimental studies suggest that fragmented sleep resulting from noise disturbance is associated with increased oxidative stress, alterations in the immune system, and increased systemic inflammation. Experts regard all these conditions as early events in the onset of dementia and Alzheimer’s disease.

The new study included nearly 2 million adults, aged 60 years or older, who lived in Denmark between 2004 and 2017. The researchers estimated exposure to road traffic and railway noise for all participants’ residential addresses and focused on the buildings’ most and least exposed sides.

Over 103,000 new cases of dementia occurred during this time. Further analysis of the study data found noise from road traffic and railways to be associated with a higher risk of all forms of dementia, notably Alzheimer’s disease.

Several animal studies indicate that having continual exposure to noise activates the formation of key genes that potentially lead to the neuropathological changes related to Alzheimer’s disease in the hippocampi of mice.

Reducing the negative effects of noise

The study authors also note a leveling off or decline in hazard ratios at the most exposed sides of buildings. These seemingly contradictory data are potentially the result of investments in better sound insulation at higher noise levels.

Even though it was large and comprehensive, this study was observational. For this reason, it is not possible to establish causality.

Other limitations to the study include its lack of information about lifestyle habits, which can play a key role in an individual’s risk of developing dementia. In addition, the study authors did not account for noise from airports, noise from industrial activities, or occupational noise exposure.

The researchers conclude by noting that future studies are necessary to expand global knowledge on the harmful health effects and healthcare costs attributed to noise pollution.

In an interview with Medical News Today, Dr. Heather Snyder, Ph.D. — the Alzheimer’s Association vice president of medical and scientific relations — stressed that many factors contribute to the risk of dementia, including the environment.

“While some factors may not be controlled on an individual level,” she said, “they certainly can be addressed on a population level through policies that combat noise pollution.”

In a linked editorial, researchers in the United States agree with the need to establish noise reduction as a public health priority.

They say, “The widespread and substantial exposures to noise worldwide, the severity of associated health consequences, and the limited tools available for people to protect themselves strongly support the WHO’s argument that ‘noise pollution is not only an environmental nuisance but also a threat to public health.’”

“Reducing noise through transportation and land use programs or building codes should become a public health priority.”