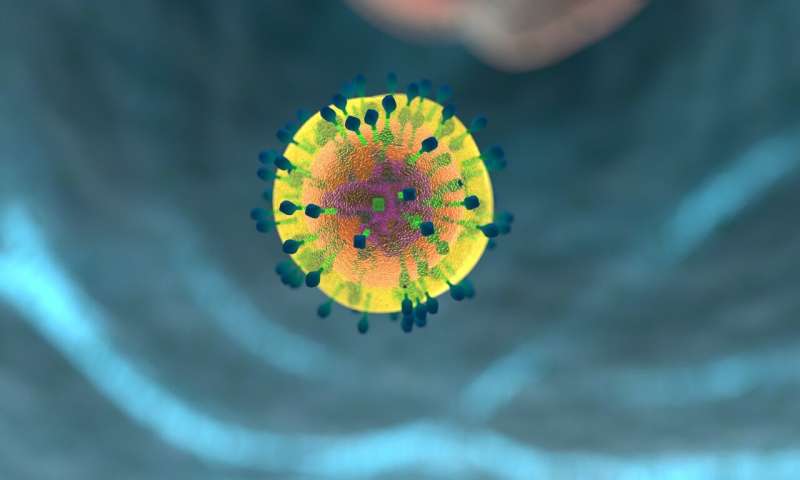 Published in the journal Nature Immunology, the animal study examined the function of a membrane protein called SUSD2. The molecule is expressed by cancer-killing immune cells called CD8 T cells, but its role in antitumor immunity remains unknown. It is also expressed in a variety of human cancers, including breast, ovarian, non-small cell lung, gastric and colorectal cancer.

Last, the researchers showed that SUSD2 inhibited antitumor activity by suppressing the binding of CD8 T cells with interleukin (IL)-2, a growth factor that drives the expansion of activated CD8 T cells.

“Our study also showed that when CAR T cells are engineered to lack the gene for the SUSD2 protein, they are more effective in fighting cancer,” said Wen, who is also a member of the Molecular Carcinogenesis and Chemoprevention Research Program. “We believe this represents a promising strategy to improve the efficacy of CAR T-cell therapy.”

CAR T-cell therapy is a growing and important form of cancer immune therapy. The therapy involves isolating cancer-killing T cells from a patient and genetically modifying them so that they target the patient’s specific tumor. The modified T cells, called chimeric antigen receptor (CAR) T cells, are infused back into the patient’s tumor, where they attack and, ideally, destroy it.

CAR T-cell and other immune therapies are revolutionizing treatments for lung and other cancers, but in many cases a patient’s tumor becomes resistant to the therapy. The problem is that body cells normally express “checkpoint molecules,” which prevent immune cells from attacking normal, healthy body cells.

“Overall, our study provides genetic and biochemical evidence that SUSD2 inhibits antitumor CD8 T cell function,” Wen said. “Furthermore, CAR T cells that lack SUSD2 showed a stronger antitumor response compared with CAR T cells that have SUSD2. This suggests that this molecule has therapeutic potential, and we are currently developing an antibody against SUSD2 as a novel immunotherapeutic approach.”