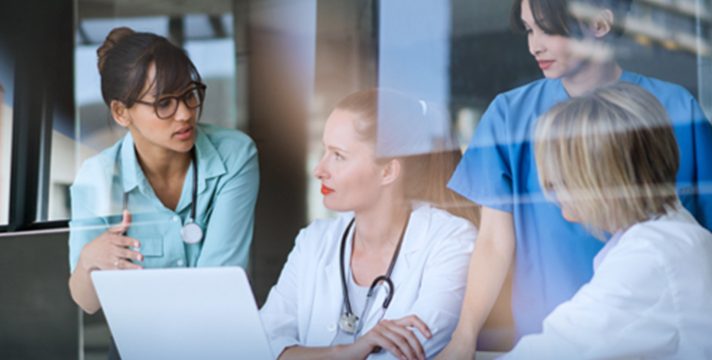 More than any other recent change to our healthcare system, the electronic health record (EHR) has become the focus of physician disdain.

With research published in 2016 in the Annals of Internal Medicine showing physicians spend two hours on EHR and desk work for every hour they work directly with patients, it is any wonder physicians who participated in Geneia’s nationwide survey of 300 full-time physicians said things like:

Given the high levels of physician burnout, it may surprise you that physicians, in fact, have mixed feelings about EHRs, data and analytics. More than half of the physicians who participated in the Geneia survey say the introduction of EHRs has had both negative and positive impacts. Similarly, 57 percent of doctors say the “introduction of advanced data and analytics tools, population health software and data registries has been a positive and a negative development for practicing physicians.”

Geneia’s report, Physician Sentiment Mixed About EHRs and Analytics, looks more closely at physician sentiment about the use of EHRs and data and analytics. Among the more interesting findings are:

The Opportunity for Health IT and EHR Vendors

The survey results point to an opportunity for health IT and EHR vendors. Involving the end-users – physicians – in the design and implementation of health technology products as well as measuring physician satisfaction before and after implementation is likely to improve physician adoption while reducing physician burnout.

To learn more about physician sentiment towards EHRs and analytics, view Geneia’s report.