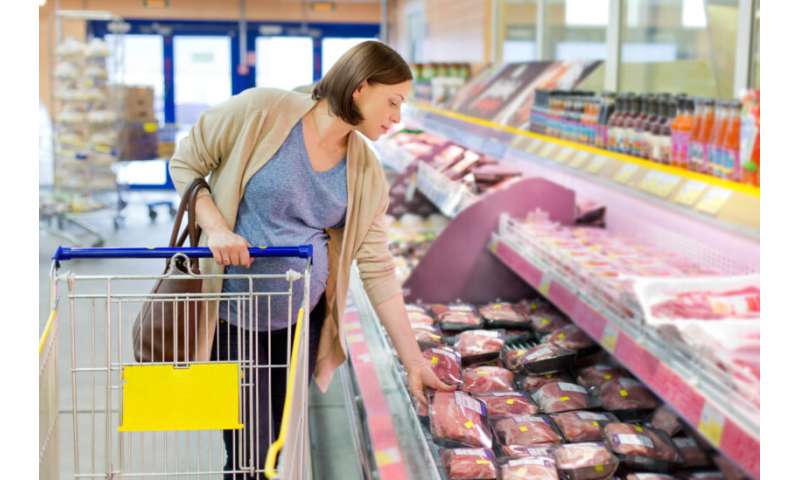 Which foods are the healthiest, and which cause us harm? It’s been debated long before “paleo,” “low-carb” and “sugar-busting” entered our lexicon. But even staples of healthy diets like fish and fruit may be harmful in higher doses for certain vulnerable groups—especially pregnant women and kids—because of exposure to pesticides and other contaminants in those foods, according to a new study in Environmental Health Perspectives.

“Pregnant women and children are particularly vulnerable to exposures to food contaminants,” said study co-author Lida Chatzi, associate professor of preventive medicine at the Keck School of Medicine of USC.

“During gestation and early development, the fetus and the child, respectively, are vulnerable to the effects of environmental chemicals. A balanced diet during these periods is also critical for optimal nutritional status, but what to eat, and how much, are critical questions.”

A large team of investigators from USC and institutions throughout Europe looked at the association between diet and levels of 33 environmental contaminants in mothers and their children from six European countries. They found that the higher the fish consumption, the higher the levels of toxic persistent chemicals in the blood for both pregnant women and their children. The chemicals included polychlorinated biphenyls (PCBs), perfluoroalkyl substances (PFAS) and the toxic metals arsenic and mercury.

They also found that fruit consumption was positively associated with the levels of four organophosphate pesticides (OP) metabolites measured in urine samples for both pregnant women and children. When they assessed the effect of the dietary recommendation for fruit on the levels of the OP metabolites, they found that pregnant women who followed the recommendation of more than two servings of fruit each day had higher levels of the metabolites in their urine, compared to lower fruit consumption.

Finally, the researchers found that children who ate organic food more than once per week had lower levels of OP and phthalate metabolites in their urine, compared to children who reported not eating organic food.

Measuring contamination in blood and urine

The study was conducted within the Human Early Life Exposome project, a multidisciplinary study including 1,000 pregnant women and their children who were followed up to the age of six to 10 years old in France, Greece, Lithuania, Norway, Spain and the United Kingdom. Researchers assessed how the consumption of several food groups—meat, fish, dairy, fruits, vegetables, bread and cereals, and pulses and legumes—was related to the levels of 33 environmental contaminants measured in blood and urine samples from pregnant women and their children.

The authors say it’s the most comprehensive assessment of the association between food consumption and biomarker-measured exposures to environmental contaminants in mother-child cohorts. The innovative approach estimated the effects of clinical-based dietary advice on the blood and urinary levels of contaminants that are abundant in human biological samples worldwide.

Diet in pregnant women, children should not focus on potentially contaminated foods

For the vast majority of people who are not exposed to chemicals through their jobs, consumption of contaminated food is the main source of exposure to a wide range of toxic environmental contaminants. Those chemicals have been linked to a wide range of health defects that can affect children’s cognitive, motor and behavioral development and result in higher risk for preterm delivery, childhood obesity, type 2 diabetes and asthma.

Mounting research on the risks associated with these toxins has resulted in calls to reduce exposure in vulnerable populations. “Changes in our diet and food choices can be an effective route to avoid excess exposure to environmental chemicals,” said study co-author Eleni Papadopoulou, a researcher from the Norwegian Institute of Public Health. “Understanding sources of dietary exposures to environmental chemicals can inform exposure assessment and identify intervention strategies to reduce exposure.”

The authors found that moderate fish and seafood consumption within health-based dietary recommendations may prevent excess exposure to persistent PCBs and PFAS, as well as mercury and arsenic. In addition, high fruit consumption was related to increased exposure to pesticides, while the choice of organic fruits contributed to lower exposures of pesticide residues.

Human exposure to PFAS has been a major concern for Americans since reports were released on widespread exposure to PFAS-contaminated drinking water. The U.S. National Health and Nutrition Examination Survey has detected these PFAS in the blood of all children ages 3-11 tested from 2013 to 2014. In line with the study findings, fish and seafood has been identified as a major source of exposure to PFAS.

“Our study found that exposure to PFAS, arsenic and mercury could be reduced if pregnant women and children did not exceed the current dietary recommendation for fish,” Chatzi said.

Enough evidence to switch to organic?

The authors found that consumption of non-organic fruits and vegetables has been a major source of exposure to OP pesticides. The use of these synthetic pesticides is prohibited in the production of food certified as organic. Organically grown food typically contains lower pesticide residues than food that is conventionally grown.

The U.S. Department of Agriculture reports that consumer demand for organically produced goods has shown double-digit growth during most years since the 1990s. Fresh fruits and vegetables have been the top-selling category of organically grown food. 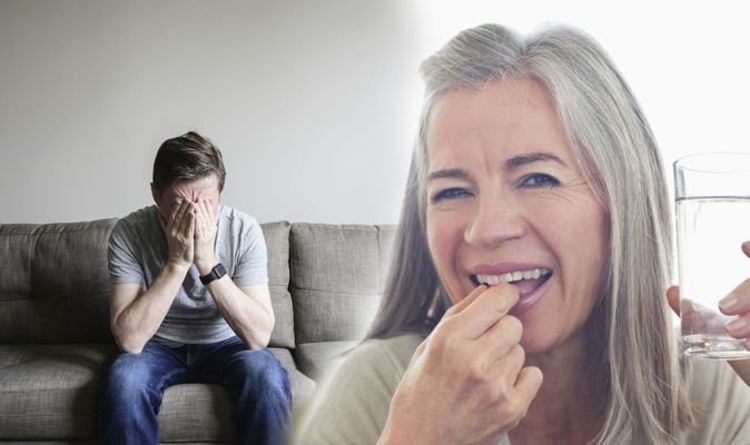