Stomach bloating is that uncomfortable sensation many people experience after binging on certain foods. It is caused by too much gas and common symptoms including a stretching sensation in the tummy and abdominal pain. There is a diet that has been proven to help eliminate symptoms of bloating.

A low-FODMAP diet has been shown to lead to major reductions in symptoms such as bloating. FODMAP stands for fermentable oligo di mono saccharides and polyols.

FODMAPs are found in a wide range of foods in varying amounts. FODMAPs are short chain carbohydrates and sugar alcohols that are poorly digested by the body.

They ferment in the large intestine during digestion, drawing in water and producing carbon dioxide, hydrogen, and methane gas that causes the intestine to expand.

In a study with the US National Library of Medicine National Institutes of Health, the FODMAP diet approach was investigated and how it can affect the gastrointestinal symptoms. 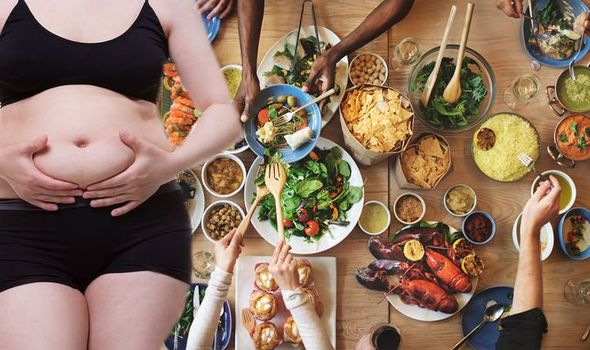 The study noted: “Functional gastrointestinal symptoms are common and their management is often a difficult clinical problem.”

The study looked at the link between food intake and symptoms induction with the nature of FODMAPs and their mode of action in symptom induction.

In another study, the comparison of symptom response for a diet low in FODMAPs was investigated. The study noted: “Emerging evidence indicates that the consumption of FODMAPs may result in symptoms in some patients with IBS and bloating.”

The study aimed to determine whether a low FODMAP diet is effective for symptom control in patients with IBS and to compare its effects with those of standard dietary advice based on the UK National Institute for Health and Clinical Excellence (NICE) guidelines.

The results were that more patients in the low FODMAP group reported satisfaction with their symptom response compared to the other group. 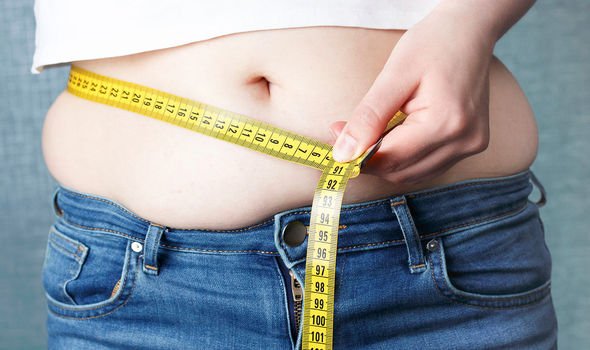 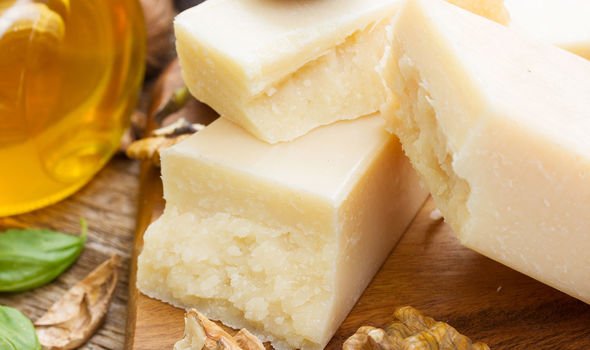 The study concluded that a low FODMAP diet appears to be more effective than standard dietary advice for symptom control in IBS.

The diet cuts out many common foods that are considered high FODMAP.

These foods should be eliminated or severely limited for three to eight weeks and then gradually reintroduced into a low-FODMAP diet to see if they are the cause for the bloat.