Now starring in his very own production, The Lost King, Steve Coogan has more of a clear head when performing. Currently in cinemas, the film is a fictionalisation of the true-life discovery of King Richard III’s remains, which were found beneath a Leicester car park. Truly unearthed by Philippa Langley in 2012, Sally Hawkins acts as the amateur historian in the movie.

In the hybrid of comedy and drama, Coogan plays John, the supportive ex-partner of Langley.

The 56-year-old admitted that during his younger years, when his characterisation of Alan Partridge became popular, he “did a lot of cocaine”.

“It made you feel elated and confident, but for several days after you were full of self-loathing,” he reflected in the 2019 biography Don’t Look Back In Anger.

“It definitely began to affect my work. The second series of I’m Alan Partridge would have been better if I hadn’t been doing coke.” 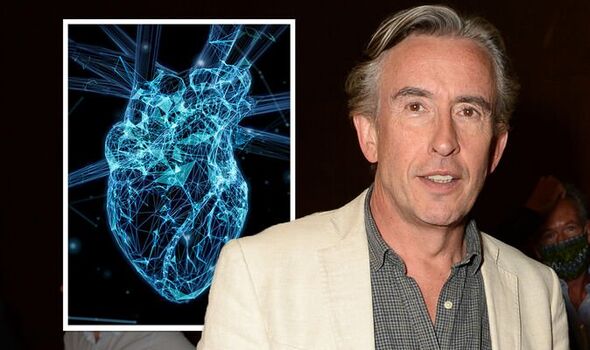 While he had a “feeling of indestructibility” at the time, Coogan recognises that “the drugs don’t work”.

Coogan began to have more adverse side effects from taking cocaine, including panic attacks.

He wrote: “I’d been up all night doing drugs, and when I sat down to have breakfast I started to feel dizzy.

“My blood sugar level had dropped dramatically and I was on the verge of blacking out.

“I could feel pins and needles in my left arm, and my heart was thundering. I thought I was having a heart attack.

“Patrick [Marber] put me in a car and drove through red lights to get me to hospital. I cried all the way.”

Only 26 at that time, Coogan couldn’t help but think “I’m going to die”, and “what a waste” his life would have been if he died that young.

After his hospital admission, the panic attacks kept on coming – “they wouldn’t go away” – and Coogan feared he was “going mad”. 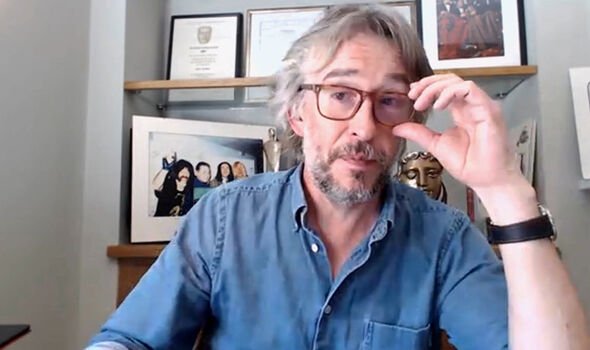 Coogan noted: “I’d be having dinner in a restaurant, surrounded by people I did and didn’t know – or anywhere I felt I couldn’t easily escape – and I couldn’t breathe. I very quickly became depressed.”

“He told me to breathe slowly and to think of a place where I was happy as a child,” Coogan revealed.

“I would think of childhood holidays in Ireland, of the farmhouse where I used to sit and gaze out of the window at the rain. To my amazement, it worked.” 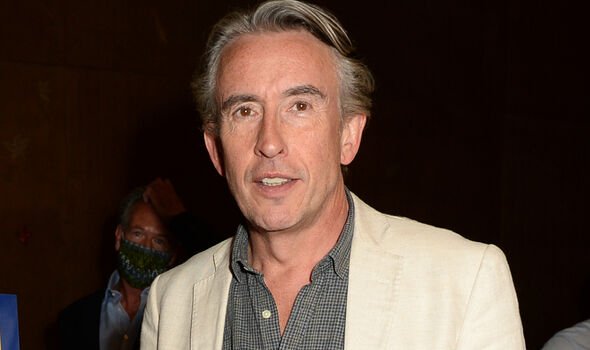 Talk To Frank pointed out: “Anyone can have a panic attack, heart attack and/or stroke if they take too much cocaine.”

The regular use of cocaine can cause people to feel depressed, run-down, anxious, and paranoid.

Steve Coogan features in Stan & Ollie, which airs on Saturday, September 17 at 8.40pm on BBC Two.