Statins are a controversial subject in medicine. The cholesterol-lowering drugs are the subject of countless studies exploring their impact on the body, and up to a third of people are said to suffer side effects. But a study by Imperial College London, in conjunction with the British Heart Foundation, puts everything about statins’ side effects into question.

In the clinical trial, some participants were given statins while others were given a placebo pill – a treatment that doesn’t do anything to the body.

Ninety percent of people in the study who experienced side effects because of what they thought were statins were actually consuming a placebo.

This suggests the side effects are not caused by anything chemical.

It’s a significant finding because many people choose to avoid the drugs because of worry about their side effects. 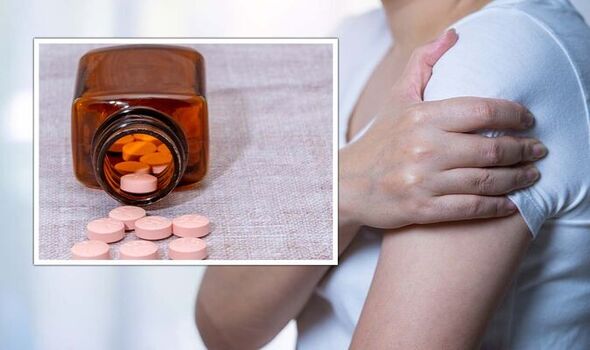 Talking about the study, Professor Darrel Francis, a professor of Cardiology at the National Heart and Lung Institute at Imperial College London said: “Some people experience a reaction, and it may be real, without it being caused by the chemical effect of the statin.

“If I’m looking forward to a curry, thinking about it will make my mouth water. It’s not the food that’s making my mouth water, it’s my mind.

“Also, you might be unlucky and happen to get ill when you start taking a statin. So you stop taking it and your symptoms go away – but they could have gone away anyway.

“Even if you try a second time, your body and mind could have linked the two, so you expect to feel ill when you take the statin, and you do.”

Statins are designed to slow down the production of “bad” LDL cholesterol in the liver. Because there is less cholesterol being created, the body moves cholesterol from the blood back to the liver where it can be used to create bile. This causes a drop in your cholesterol levels.

During the study, 62 participants were given 12 bottles of “medication” for a year. One bottle was consumed a month.

In four of the bottles were statins, in another four were identical-looking placebo pills, and the last four were empty.

Each month, participants were assigned a bottle at random to consume. They then recorded how they were feeling every day after consuming the pill. They rated how they felt on a scale of one to 100. 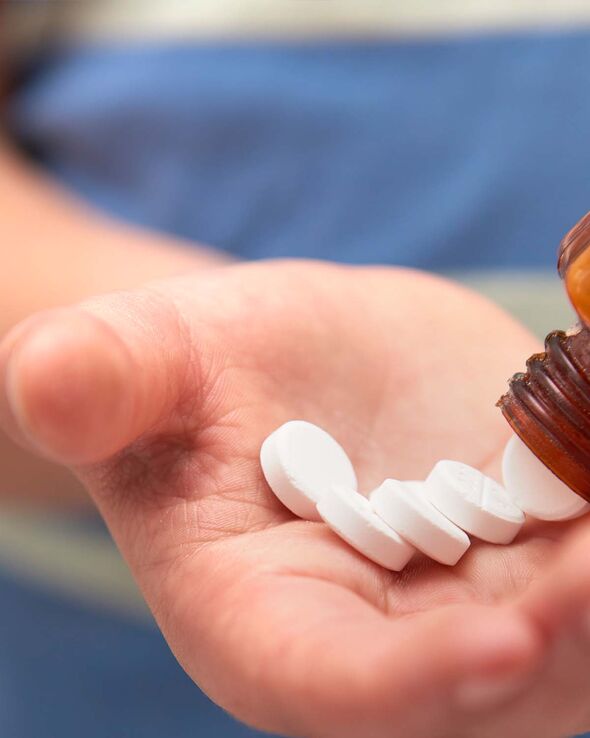 In the end, they found people were likely to temporarily stop taking their placebo because of reported side effects. In fact, they were just as likely to stop taking them as the statins and felt better when they weren’t taking any tablets.

According to the authors of the study, it points towards a “nocebo effect” where the negative perceptions people have about statins cause side effects rather than any chemical processes.

They suggest that the side effects, such as aches and pains, might be a natural consequence of ageing. 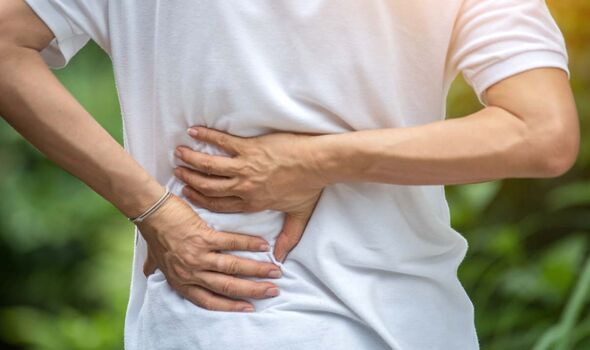 “These drugs play a significant role in keeping patients who are at risk of cardiovascular disease healthy.

“One way to help encourage patients to take or stay on their medication is for doctors to talk to their patients about the nocebo effect. In more severe cases patients could be referred for talking therapies.”

Statins are offered to patients when their level of LDL cholesterol becomes dangerous.

Having high levels of LDL cholesterol can cause the hardening and narrowing of arteries due to the buildup of plaque.This can then lead to complications like coronary heart disease and heart attacks.