Most people tend to be aware of the most common STIs and their symptoms – such as chlamydia and gonorrhoea. This can cause problems when it comes to getting diagnosed – especially if the symptoms can be similar to other conditions. One doctor says people might be mistaking one “less known” STI for another, for this very reason.

He said: “There are a lot of similarities between trichomoniasis (also known as trich) and chlamydia.

“This, in part, could be the reason for the lack of public knowledge and understanding surrounding trich – a Lloyds Pharmacy Online Doctor survey conducted in June revealed 72 percent haven’t heard of trich before and only 3.8 percent say they’d feel confident recognising its symptoms. 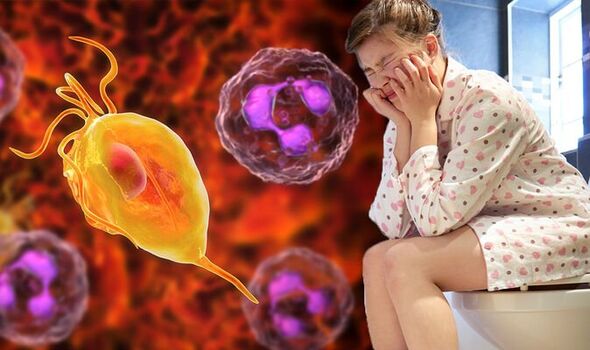 “Around half of patients won’t notice any signs that they have this STI and if they do, many of the symptoms are similar so it could be hard to tell which infection you have.

“Similar symptoms include pain when peeing and unusual vaginal discharge.”

Symptoms of trich found in women include:

Symptoms of trich found in men include:

Trichomoniasis is caused by a parasite called trichomonas vaginalis (TV).

Dr Sanghvi warned: “Similarly, both infections are usually spread via unprotected sex and can be prevented by using a condom. 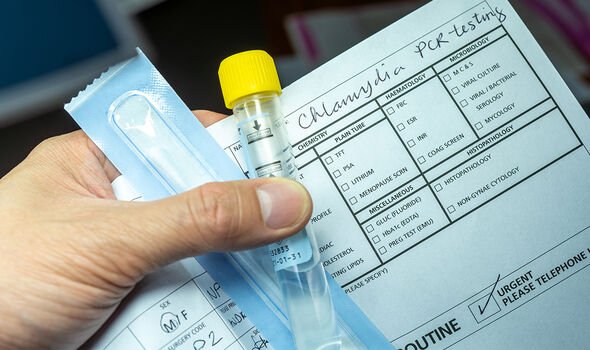 “Both can also have serious consequences – particularly for women.

“Chlamydia can cause pelvic inflammatory disease, ectopic pregnancy and infertility in women, and inflammation of the testicles in men.

“Trich is especially serious in pregnant women for whom it can cause babies to be born premature and underweight. 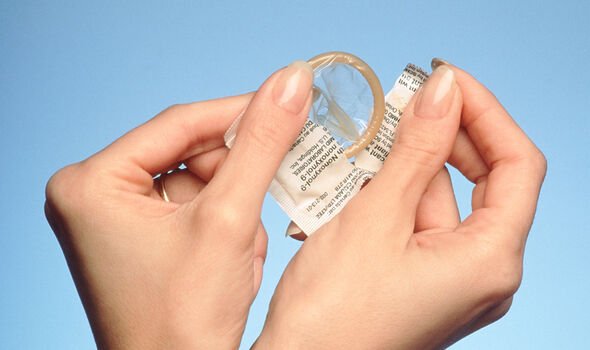 “That said, the STI tests we use to test for trich also screens for chlamydia.”

The main symptoms of chlamydia are: