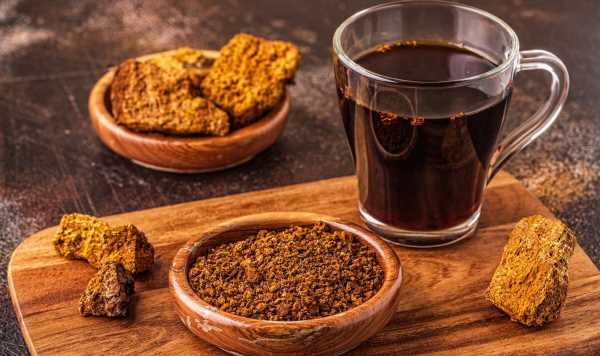 Dr Ellie on why people should be taking Vitamin D supplements

Vitamin B3 (niacin), which is one of eight essential B vitamins, is critical for well-being. Various sources of evidence propose, however, that a person’s niacin status could affect their risk of cancer. In fact, research published earlier this year linked one B3 supplement to the development and spread of deadly breast cancer. The findings suggest the vitamin could fuel the progression of cancer in the brain in extreme cases.

Research conducted earlier this year by the University of Missouri (MU) found that nicotinamide ribosome (NR) supplements may actually increase the risk of triple-negative breast cancer.

According to the findings, published in the journal Biosensors and Bioelectronics, the supplements may be associated with an increase in the expressions of genes involved in cancer cell growth.

It has previously been understood that commercially sold vitamins benefit the cardiovascular, metabolic and neurological systems.

An international team of researchers at the University of Missouri, however, challenged this widely accepted view after finding the pills may increase the risk of breast cancer when taken in high doses.

The study also found that triple-negative cancer could metastasise and spread to the brain.

According to the American Cancer Society, triple-negative breast cancer is considered an “aggressive cancer” because it grows quickly.

Once the tumour has spread to the brain, the prognosis is poor as there are limited treatment options at this time, explained Elena Goun, associate professor of chesty at MU.

The lead author of the study said: “Some people take them because they automatically assume that vitamins and supplements only have positive health benefits, but very little is known about how they actually work.

“Because of this lack of knowledge we were inspired to study the basic question surrounding how vitamins and supplements work in the body.”

NR is widely known as an alternative to vitamin B3 that is well-known for its ability to help increase levels of cellular energy.

Researchers have long believed this may give it an important role in the protection against ageing mechanisms.

Cancer cells too, however, are known to thrive off the energy they receive, as this increases their metabolism.

This has prompted researchers to investigate the role of supplements like NR in the development and spread of cancer.

“Our work is especially important to given the wide commercial availability and a large number of ongoing human clinical trials where NR is used to mitigate the side effects of cancer therapy in patients,” noted Professor Gou.

“While NR is already being widely used in people and is being investigated in so many ongoing clinical trials for additional applications, much of how NR works is a black box, it is not understood.”

The research said the findings highlight the importance of having potential side effects for supplements investigated before administering them to patients.

Goun added: “Not all cancers are the same in every person, especially from the standpoint of metabolic signatures.

“Often times cancer can even change their metabolism before or after chemotherapy.”

The alarming findings highlight the need for further research into the role of NR in the development and treatment of cancer.