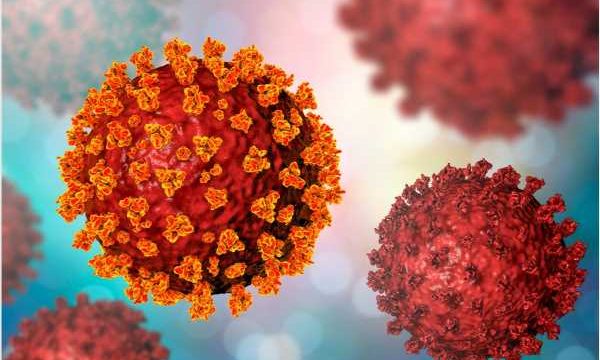 Scientists from the Northeastern University, China, and University of Michigan, USA, have recently identified five potential entry receptors for severe acute respiratory syndrome coronavirus 2 (SARS-CoV-2). These receptors specifically express in SARS-CoV-2-infected cells and have a high binding affinity for the viral spike protein. The study is currently available on the bioRxiv* preprint server. 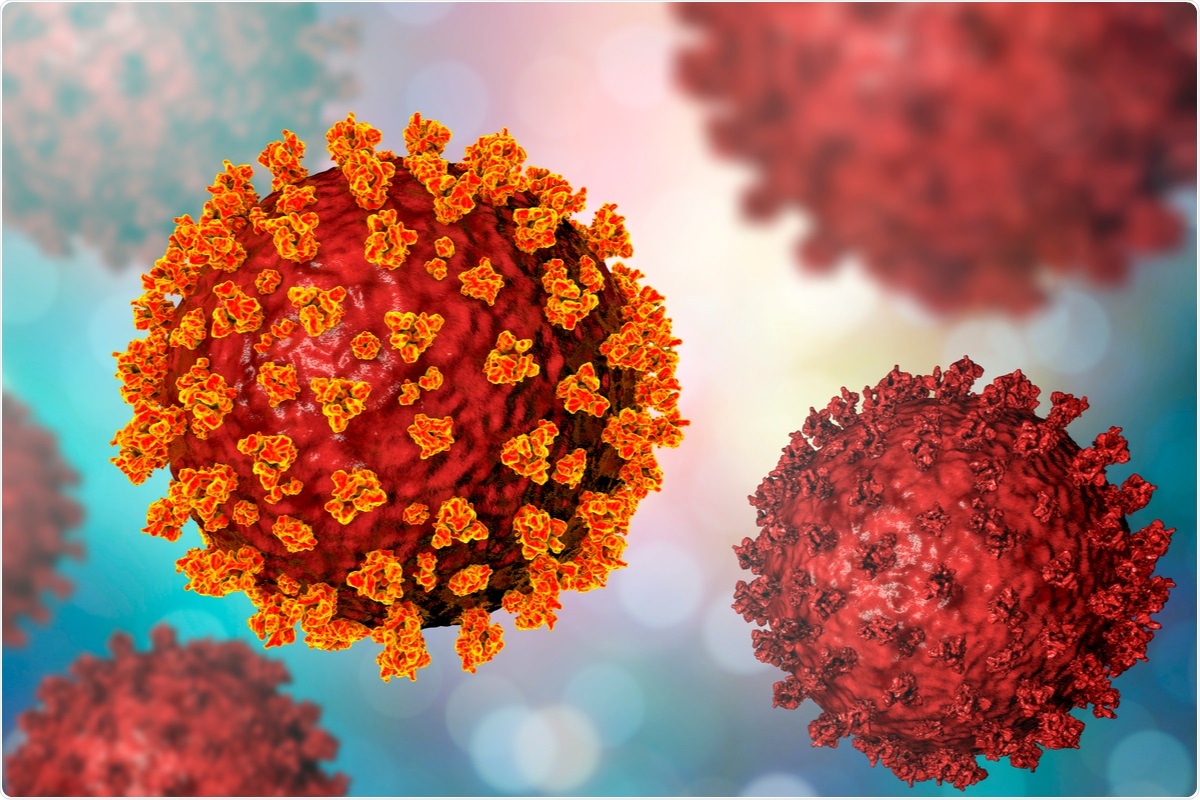 Despite being the major affected organ, the lungs express relatively lower levels of ACE2 than other organs, including the gastrointestinal tract and kidney. However, studies have shown that only a small proportion of COVID-19 patients develop infections in these tissues, despite the high abundance of ACE2. This highlights the possibility of having other coreceptors that might act in synergy with ACE2 to facilitate SARS-CoV-2 host cell entry.

In the current study, the scientists have aimed to identify ACE2-interacting proteins that are highly expressed in the lungs and other SARS-CoV-2-affected tissues and have high binding affinity for the viral spike protein.

Potential ACE2-interacting proteins and SARS-CoV-2 host cell receptors were identified from the publicly available databases, including BioGRID and STRING. The mRNA and protein expression status of identified receptors was obtained from Human Protein Atlas.

Different structural modeling platforms were used to perform protein-protein docking between identified receptors and SARS-CoV-2 spike; to predict binding affinity between the receptor–spike complexes; and to identify binding hotspots within the receptor–spike interfaces.

A protein binding hotspot is a small group of residues at the interface between two interacting proteins, which have the highest contribution to form protein-protein complexes. In the study, computational predictions of the binding hotspots in receptor–spike complexes were made to better understand the stability and functionality of protein-protein interactions.

The numbers of hotspots identified in CAT, AGTR2, L-SIGN, and DC-SIGN were 9, 7, 8, and 12, respectively. These hotspots could serve as potential targets for COVID-19 treatment. Moreover, CAT and AGTR2 were found to interact with the spike S1 subunit in different regions with ACE2. These observations indicate that both CAT and AGTR2 could synergistically bind to the spike protein as potential co-receptors of ACE2.

The study identifies five potential receptors that may facilitate the entry of SARS-CoV-2 into host cells. Two of these receptors exhibit high expression levels in the lungs of smokers, justifying their contribution in COVID-19 severity.

Among identified receptors, CAT is an antioxidant enzyme specifically found in the lungs, intestine, and kidney. AGTR2 acts as a receptor of angiotensin II and is highly expressed in the lungs. As mentioned by the scientists, these two receptors may stabilize the ACE2-spike interaction and facilitate SARS-CoV-2 host cell entry.