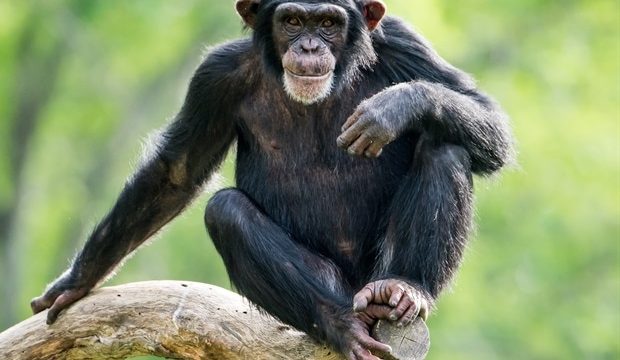 Modern humans evolutionarily split from our chimpanzee ancestors nearly 7 million years ago, yet we are continuing to evolve. 155 new genes have been identified within the human lineage that spontaneously arose from tiny sections of our DNA. Some of these new genes date back to the ancient origin of mammals, with a few of these "microgenes" predicted to be associated with human-specific diseases. This work is publishing on December 20th in the journal Cell Reports.

This project started back in 2017 because I was interested in novel gene evolution and figuring out how these genes originate. It was put on ice for a few years, until another study got published that had some very interesting data, allowing us to get started on this work."

Taking the previously published dataset of functionally relevant new genes, the researchers created an ancestral tree comparing humans to other vertebrate species. They tracked the relationship of these genes across evolution and found 155 that popped up from regions of unique DNA. New genes can arise from duplication events that already exist in the genome; however, these genes arose from scratch.

"It was quite exciting to be working in something so new," says senior author Aoife McLysaght (@aoifemcl), a scientist at Trinity College Dublin. "When you start getting into these small sizes of DNA, they're really on the edge of what is interpretable from a genome sequence, and they're in that zone where it's hard to know if it is biologically meaningful."

Of these 155 new genes, 44 of them are associated with growth defects in cell cultures, demonstrating the importance of these genes in maintaining a healthy, living system. Since these genes are human specific, it makes direct testing difficult. Researchers must seek another way to explore what effects these new genes may have on the body. Vakirlis and his team examined patterns found within the DNA that can hint at if these genes play a role in specific diseases.

Three of these 155 new genes have disease-associated DNA markers that point to connections with ailments such as muscular dystrophy, retinitis pigmentosa, and Alazami syndrome. Apart from disease, the researchers also found a new gene that is associated with human heart tissue. This gene emerged in human and chimp right after the split from gorilla and shows just how fast a gene can evolve to become essential for the body.

"It will be very interesting in future studies to understand what these microgenes might do and whether they might be directly involved in any kind of disease," says Vakirlis.

"These genes are convenient to ignore because they're so difficult to study, but I think it'll be increasingly recognized that they need to be looked at and considered," says McLysaght. "If we're right in what we think we have here, there's a lot more functionally relevant stuff hidden in the human genome."