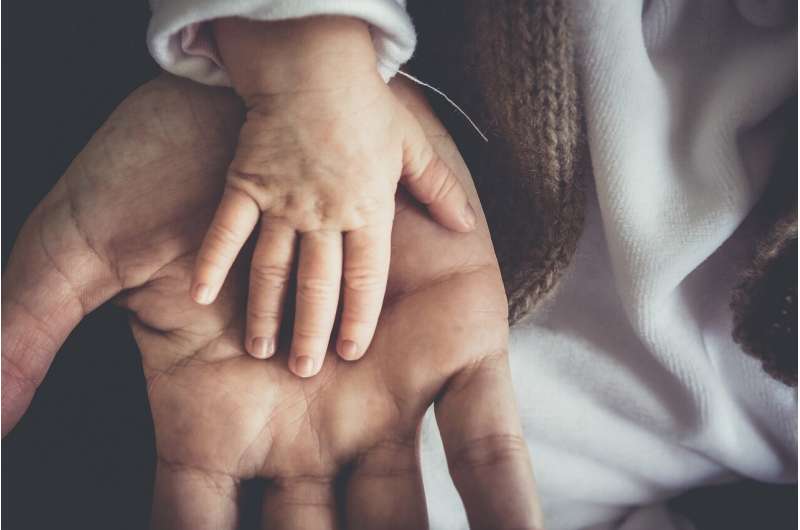 New moms of color face racial inequality around the time of birth. Unfortunately, so do newborns.

One group of infants is particularly vulnerable—those who need to be hospitalized for long periods in neonatal intensive care units, often after premature birth. More than 10% of infants born in the United States arrive at least three weeks early, putting them at risk for problems with breathing, vision, digestion, hearing and brain development. Prematurity is even more common in Black and Native American populations.

Recent research has uncovered race-based gaps in the care that babies receive in California’s NICUs, and in how these infants fare, leading to the unsettling conclusion that racism—whether because of individual bias or unfairness baked into the medical system—is hurting hospitalized newborns.

A 2017 Stanford study of racial inequity in the smallest preterm babies found that California hospitals tended to deliver better care to white infants, and that Black and Latino infants were more likely to receive care in lower-performing hospitals. The study appeared in Pediatrics.

“People used to think that all the disparities for neonates were because of poverty and social determinants of health, and that there would be no difference in how we take care of these babies. I think we’ve kind of blown the lid off that comfortable space,” said the study’s senior author, Stanford neonatologist Jochen Profit, MD, associate professor of pediatrics at the School of Medicine. “Now it’s time to accept it and see whether we can fix it.”

For instance, 89% of white infants, 87% of Latino infants and 85% of Black infants in the study received steroids before birth to help their lungs mature. Ideally, all of these premature infants would have been given steroids.

“People used to think that all the disparities for neonates were because of poverty and social determinants of health, and that there would be no difference in how we take care of these babies. I think we’ve kind of blown the lid off that comfortable space.”

To change the trends, Profit and his colleagues at the California Perinatal Quality Care Collaborative, founded in 1997, are providing every neonatal intensive care unit in the state with its own real-time equity data.

Hospital leaders can view a dashboard showing how babies in each racial and ethnic group are faring and highlighting areas of medical care with inequalities. The dashboard also shows how each hospital compares with statewide averages.

“It turns out some hospitals do really well and others don’t,” Profit said. “We’re trying to figure out what’s driving this.”

One key factor: Babies in intensive care fare better when their families are at the hospital. But inequality persists here, too.

Profit and his colleagues have published studies documenting racially biased treatment of parents, and neonatologist Henry Lee, MD, professor of pediatrics, has research underway, funded by the Stanford Impact Labs, to explore the issue.

“In California, health disparities cross many aspects of our diversity. It’s not just race/ethnicity, but that is a large component,” said Lee.

About half of babies in intensive care in California are Latino, and their parents are more likely than non-Latino parents to have language barriers and to have jobs that don’t allow for time off.

“It’s important for us to make an extra effort to understand that for many families, life is very, very difficult beyond the acute stresses that we would think everybody would have in the NICU setting,” Profit said. “When families are not at their baby’s bedside, it’s not because they don’t want to be.”

The state requires that each NICU ensure babies at high risk for neurodevelopmental delay or disability receive follow-up care after they go home from the hospital. Clinics across the state provide a range of services for eligible children until they turn 3.

But in birth years 2010-11, only 80% of very-low-birthweight infants in California were referred to the program, Stanford scientists found. Those with Black or Latina mothers were two-thirds less likely to be referred than babies with white moms.

“Obviously that was incredibly concerning, since every one of these children should have been referred to follow-up” said Susan Hintz, MD, professor of pediatrics, who led the research.

Starting in 2013, Hintz and colleagues led a program through the collaborative to educate caregivers about eligibility, providing each hospital with data on their referral rates and requiring follow-up referral at NICU discharge.

Still, as in other aspects of maternal and infant care, there is more work to do, said Hintz.

“On an individual level, it is heartbreaking if we are not hearing the story of every family so we can respond to what they need,” she said.