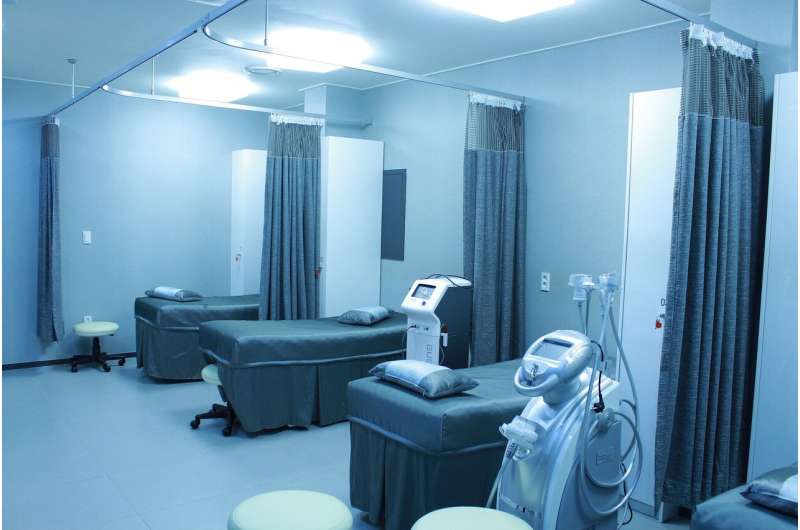 Speaking the same language as their physician can make for healthier patients, new research using ICES data confirms. Frail, older patients admitted to hospital who received care from physicians who spoke their primary language had shorter hospital stays, fewer falls and infections, and were less likely to die in hospital, according to a new study published in CMAJ (Canadian Medical Association Journal).

More than 6.1 million people in Canada (2016 figures) live in a situation in which their language is not spoken by the majority of the population or recognized as an official language in their province or territory. This includes Francophones living outside of Quebec, Anglophones in Quebec and allophones (individuals who speak a language other than English or French).

In this study of 189 690 adult home care recipients who were admitted to hospital in Ontario between April 2010 and March 2018, researchers compared patients who received care from a physician in their primary language and those who received care in a different language.

Ontario, Canada’s most populous province, is linguistically diverse, with 33% of the population speaking a primary language other than English. Most home care recipients in the study spoke English (84%), 13% spoke French and 2.7% spoke a language other than English or French. The most common language groups included Italian (8361 people), Mandarin (3426), Ibero-Romance (3162) and Indo-Aryan (2286).

Francophones who were treated by a French-speaking physician had 24% lower odds of death than those who received care from a non-French-speaking physician. For allophones, the results were even more striking, with 54% lower odds of death. Harms while in hospital were also substantially reduced for patients who received language-concordant care. Just 44.4% of Francophones and 1.6% of allophones received care in their own language, however.

“These are staggering findings that make a strong case for providing care in the same language for linguistic minorities in hospitals,” says co-author Dr. Peter Tanuseputro, a physician scientist in the Department of Medicine of The Ottawa Hospital, Institut du Savoir Montfort and Bruyère Research Institute, Ottawa, Ontario. “It’s clearly easier to convey important information about your health in your primary language. Regardless, the more than doubling in odds of serious harms, including death, for patients receiving care in a different language is eye-opening.”

Just over half (58%) of physicians spoke only English and the remainder (42%) were multilingual. Almost half of all Francophones (44%) received care primarily from French-speaking physicians, while only 1.6% of allophones received most of their care from physicians who spoke a language intelligible to their primary language.

The authors suggest that clear, effective patient–physician communication may also improve patient cooperation and engagement, which is associated with better health outcomes.