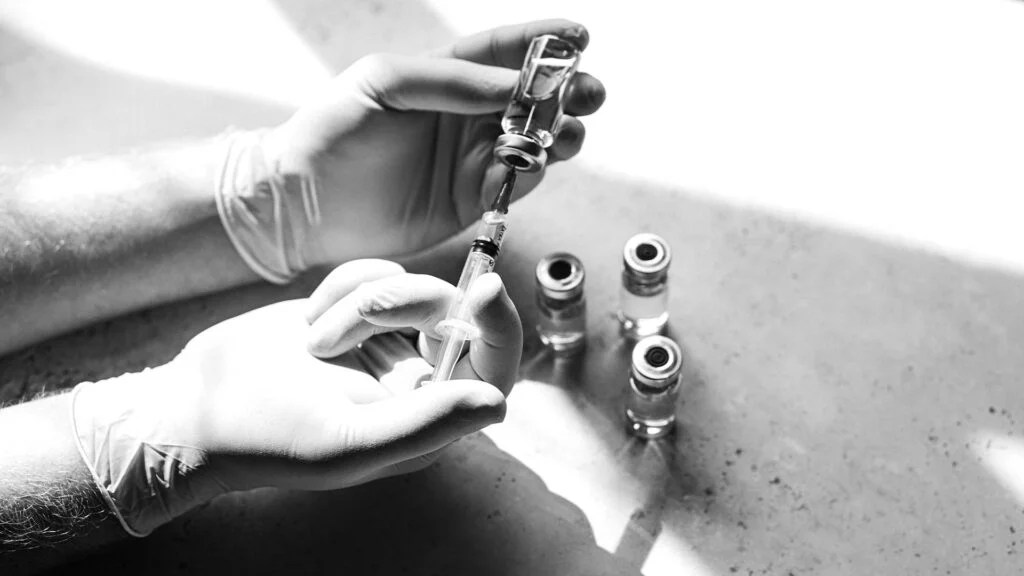 Polio is a viral disease that can have a severe impact, leading to paralysis and death in some cases. Since the first polio vaccine became available in 1955, the impact of polio has diminished. Cases are now rare in the U.S. and much of the world.

However, the Associated Press recently reported a case of polio identified in Rockland County, New York, marking the first case in almost a decade.

Based on available data, health officials speculate that the person contracted polio via someone who received a live version of the polio vaccine. This recent case emphasizes the importance of vaccination against polio to prevent its adverse effects.

The news comes in the aftermath of the London Beckton Sewage Treatment Works (LBSTW) announcing that it detected traces of poliovirus in a number of sewage samples.

How serious is polio?

As the Centers for Disease Control and Prevention (CDC) notes, the official name for polio is poliomyelitis, and the poliovirus causes it. The poliovirus can spread easily through feces or droplets from someone with the virus. Many people who become infected with the poliovirus do not show symptoms. However, the disease can cause serious problems when it affects the brain and the spinal cord.

In some cases, poliomyelitis can be fatal, mainly because the muscles that control breathing become affected, leading to respiratory failure. Other times, cardiovascular collapse can also occur.

Since 2000, only the inactivated form of the polio vaccine has been given in the United States.

Details of the current case

Polio cases in the U.S. are increasingly rare, with the last case before this one being reported in 2013.

In this current polio case, the individual developed paralysis, and health experts have confirmed the person is no longer contagious. Health experts think this polio case developed because of exposure from someone who had received a live version of the polio vaccine.

Epidemiologist and infectious disease expert Dr. Monica Gandhi told Medical News Today that the case was traced back to travel.

“We give [an] inactivated polio vaccine (IPV) in the U.S., but many countries use oral polio vaccine[s] as the live vaccine can spread to others and help protect a larger community. The oral polio vaccine is disabled (though live and capable of replication) and can occasionally revert to a form that can cause disease.”
— Dr. Monica Gandhi

“We know that most polio cases in Europe have been caused by vaccination with the attenuated Sabine polio vaccine. Attenuated means that the virus has been rendered harmless by extended culturing in tissue culture and cell lines.”

“On very rare occasions, the [polio] virus may revert to the original virulent form in humans [vaccinated with the oral live vaccine]. As this problem is more pronounced in immune-compromised people, most countries fully switched to the inactivated polio vaccine called Salk.”
— Dr. Martin Bachmann

“This happened mostly in the 90s when AIDS was prevalent as many HIV-infected individuals progressed to an immunosuppressed state in the absence of therapy. However, as the Sabin vaccine is more effective and more easily applied (usually on a sugar cube to be eaten), it is still used in some parts of the world,” he told MNT.

Should people be concerned?

For those vaccinated people in the U.S., this case is little cause for concern. As noted by the CDC, after two doses of an inactive polio vaccine, it is 90% effective in preventing poliomyelitis. That effectiveness increases to 99-100% among those who have received four doses.

Dr. Gandhi explained that “Since the affected individual [in the U.S.] has been isolating, there is likely no danger of spread to others at this point.”

The CDC currently recommends that children receive four doses of the polio vaccine, with the first dose at two months old and the last dose when they are between four and six years old.

Adults who have not received a polio vaccine can speak with their doctor about getting on a schedule to receive the currently recommended doses of the polio vaccine. Parents and guardians can also take steps to make sure their children are vaccinated to prevent the detrimental effects of polio.

Dr. Bachmann said that polio outbreaks have also rarely been seen in some communities in Europe that refuse to be vaccinated.

“Hence, it makes perfect sense to immunize children against polio using the inactivated Salk vaccine which carries zero risk of disease but protects nearly 100% against polio,” he added.