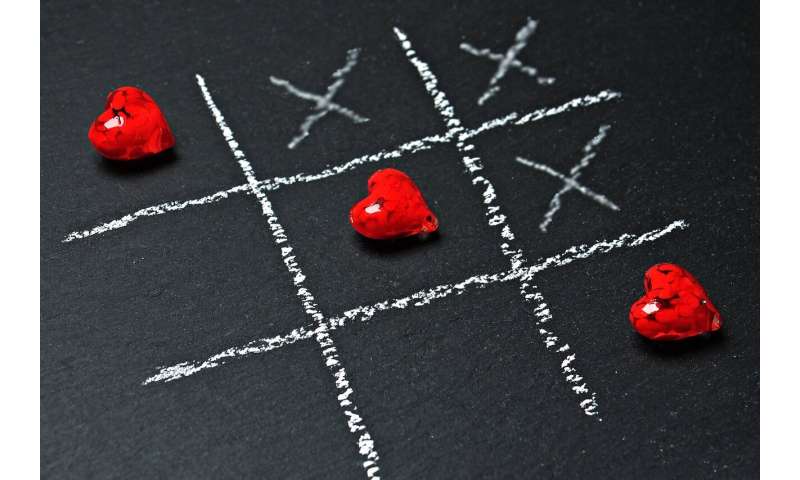 Simple exercises can help to make people more playful and consequently feel more satisfied with their lives. This has been revealed in a new study by psychologists from Martin Luther University Halle-Wittenberg (MLU) in the journal Applied Psychology: Health and Well-Being. The researchers had participants in an experiment perform a week of exercises to boost their playfulness. They found that the trait can be stimulated and trained—and that this improves a person’s mood.

Playfulness is a personality trait that is expressed differently in people. “Particularly playful people have a hard time dealing with boredom. They manage to turn almost any everyday situation into an entertaining or personally engaging experience,” explains Professor René Proyer, a psychologist at MLU. For example, they enjoy word games and mental games, are curious, or just like playing around. According to Proyer, this does not mean that these people are particularly silly or frivolous. On the contrary, earlier studies by the researchers from MLU have shown that adults can put this inclination to positive use in many situations: They have an eye for detail, easily adopt new perspectives and can make a monotonous task interesting for them.

Until now it had been unclear whether playfulness could be trained and what effects this might have on people. Therefore, the psychologists from Halle conducted a study on 533 people, teaming up with researchers from the University of Zurich in Switzerland and Pennsylvania State University (USA). Participants were randomly divided into one of three experimental groups or a placebo group. The people in the experimental groups completed one of three daily exercises for seven days. The exercises were intended to boost their playfulness: Before going to bed, they either had to write down three situations from that day in which they had behaved particularly playful, or they were to use their inclination to be playful in an unfamiliar situation, for example in their professional life, and write down that experience. Or they were to reflect more broadly on the playful behavior they had observed in themselves that day. In contrast, the placebo group received a task that had no influence on the experiment. “All of these methods are based on established interventions of positive psychology,” explains Kay Brauer, who is a researcher in Proyer’s group.

All groups filled out a questionnaire before and immediately after weeks one, two, four and twelve after the intervention, with which the researchers measured various personality traits. “Our assumption was that the exercises would lead people to consciously focus their attention on playfulness and use it more often. This could result in positive emotions, which in turn would affect the person’s well-being,” says Brauer. And indeed, the tasks did lead to an increase in playfulness. The researchers also observed a temporary, moderate improvement in the participants’ well-being. “Our study is the first intervention study on adults to show that playfulness can be induced and that this has positive effects for them,” says Proyer. 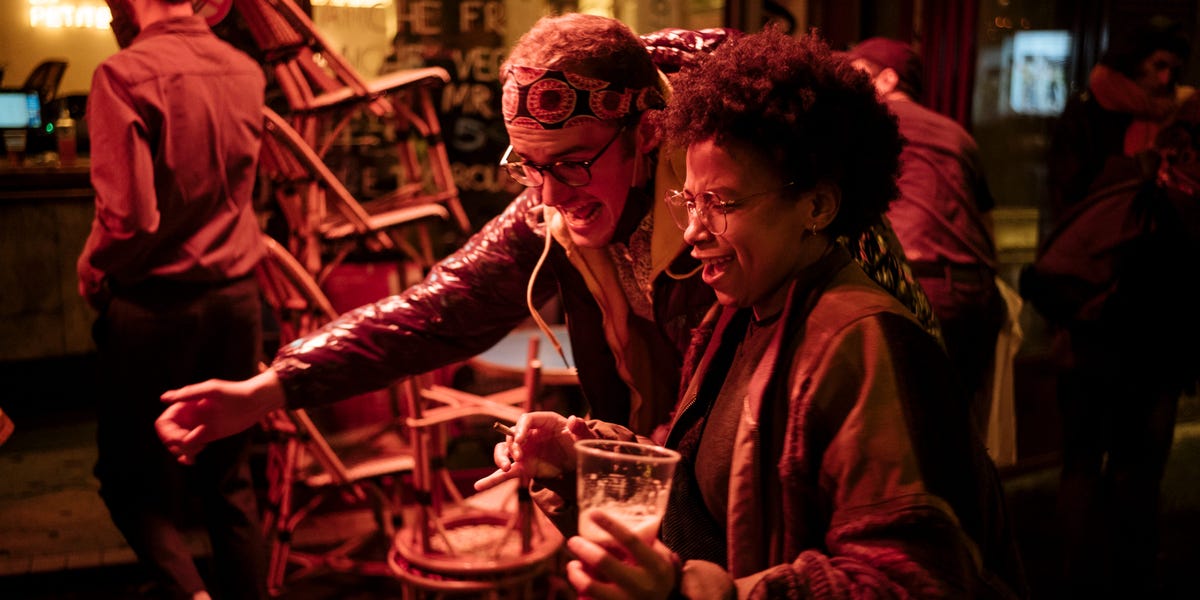 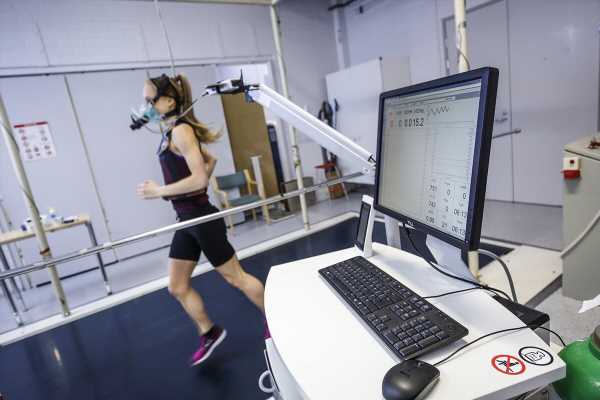