Science may be one step closer to understanding where consciousness resides in the brain. A new study shows the importance of certain types of neural connections in identifying consciousness.

The research, published in Cerebral Cortex, was led by Jun Kitazono, a corresponding author and a project researcher in the Department of General Systems Studies at the University of Tokyo.

“Where in the brain consciousness resides has been one of the biggest questions in science,” said Associate Professor Masafumi Oizumi, corresponding author and head of the lab conducting the study. “Although we have not reached a conclusive answer, much empirical evidence has been accumulated in the course of searching for the minimal mechanisms sufficient for conscious experience, or the neural correlates of consciousness.”

For this study, the team took a step toward identifying the minimally sufficient subnetworks in the brain that support conscious experience. 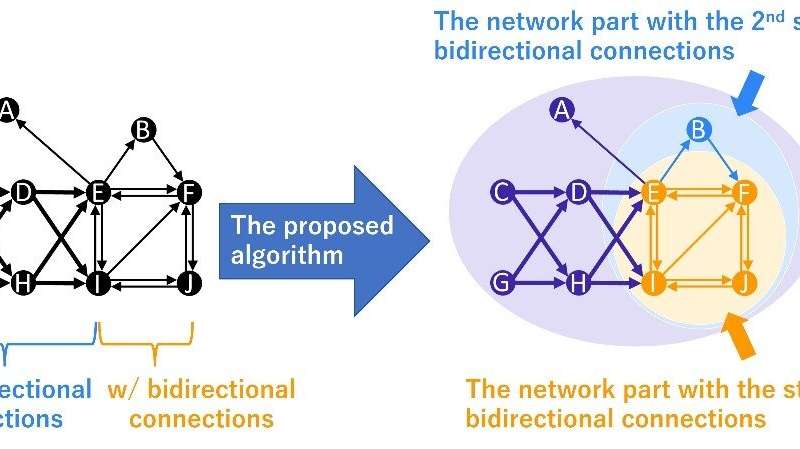 “Feed-forward processing alone is insufficient for subjects to consciously perceive stimuli; rather, feedback is also necessary, indicating the need for bidirectional processing. The feedback component disappears not only during the loss of specific contents of consciousness in awake states, but also during unconscious states where conscious experiences are generally lost, such as general anesthesia, sleep and vegetative states,” said Kitazono. He also explained that it does not matter if you are looking at a human, monkey, mouse, bird or fly; the bidirectionality of processing remains essential.

These findings align with where scientists have long thought consciousness resides in the brain. The cerebral cortex, located on the surface of the brain, contains sensory areas, motor areas and association areas that are thought to be essential to consciousness experience. The thalamus, located in the middle of the brain, has likewise been thought to be related to consciousness, and in particular, the interaction between the thalamus and cortical regions, called the thalamo-cortical loop, is considered important for consciousness. These results support the idea that the bidirectionality in the brain network is a key to identifying the place of consciousness. 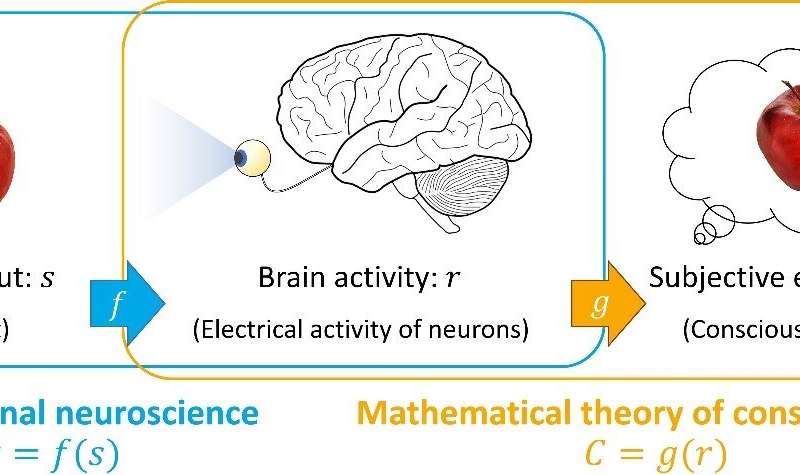 Researchers emphasized that they are still working toward identifying the place of consciousness.

As a next step, he said the team is currently analyzing activity-based networks of the brain in various types of neural recordings.