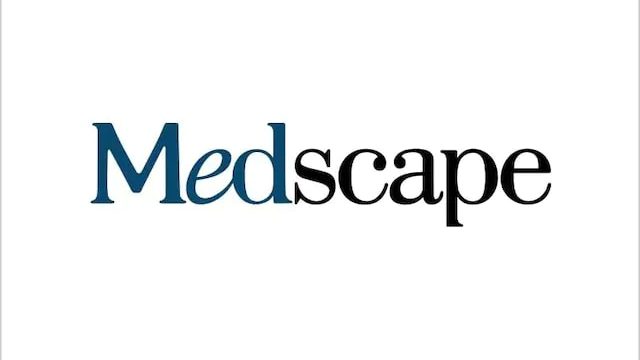 Fears of large litigation bills have since wiped 70% off the company’s market value. Philips shares were up 3.5% on Wednesday morning.

“We can state that the whole product complies with safety norms. That is very encouraging news,” Chief Executive Roy Jakobs told Reuters.

Philips said the latest tests indicated that exposure to particulate matter emissions from degraded foam in DreamStation devices was “unlikely to result in an appreciable harm to health in patients”, provided the machines had not been treated with ozone-based cleansing products.

The company said results also showed that exposure to volatile organic compound emissions was not expected to result in long-term health consequences for patients.

Philips had already said earlier this year that tests indicated foam degradation was very rare and was linked to the use of unauthorised ozone-based cleaning products.

It said further tests now showed machines cleaned with those products were 14 times more likely to have significant visible foam degradation than those treated with authorised products.

Last year, SoClean Inc, an independent supplier of ozone-based sanitizing systems, filed a lawsuit against Philips, which it blamed for plummeting sales due to allegations that ozone-based products had caused the problems with the sleep apnea devices.

The U.S. Food and Drug Administration (FDA) is still considering the results and “may reach different conclusions”, Philips said.

The company said it expected to finish the recall and replacement of all affected products in the first half of 2023, as it has now produced 90% of all needed replacement devices.

The test and research programme has been conducted with five independent, certified testing laboratories and the results have been reviewed and assessed by third-party qualified experts and Philips Respironics, as well as an external medical panel, the company said.

(Reporting by Bart MeijerEditing by David Goodman and Mark Potter)