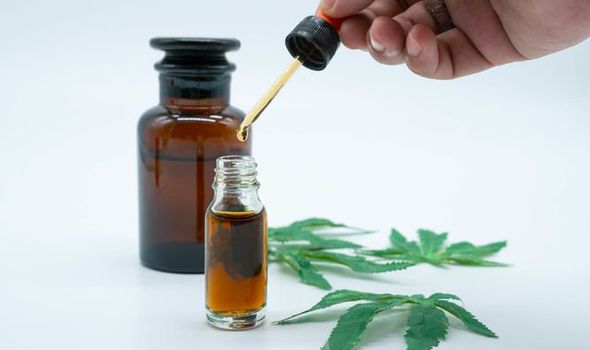 Clinical trials will explore the effect of high-quality cannabidiol, or CBD, on symptoms of Parkinson’s-related psychosis, including hallucinations and delusions. About 145,000 people have Parkinson’s in the UK and half are affected by psychosis at some point. The study, funded by Parkinson’s UK and led by King’s College London, will begin in the new year.

After tests to determine the optimum dose, 120 patients will be recruited with half to receive CBD capsules and the rest a placebo.

Researchers will then carry out detailed tests and brain imaging to investigate the effects of treatment.

Dr Arthur Roach, director of research at the charity, said: “There are many unanswered questions about the value for people with Parkinson’s.

“This trial will help us to determine whether [CBD] can help with the debilitating symptoms of hallucinations and delusions.

“If successful, this trial could result in people with Parkinson’s being able to access a regulated medicine, rather than reverting to expensive and unregulated supplements that haven’t been monitored for effectiveness.”

He added: “The study will also look at the effect of CBD on other symptoms which will pave the way for scientists to investigate the potential of the compound in treating these in future studies.

“We hope this will progress to large-scale clinical trials – the final step towards becoming a new treatment that will improve the lives of people with Parkinson’s.”

Final guidance on medicinal cannabis from the NICE is due next month. 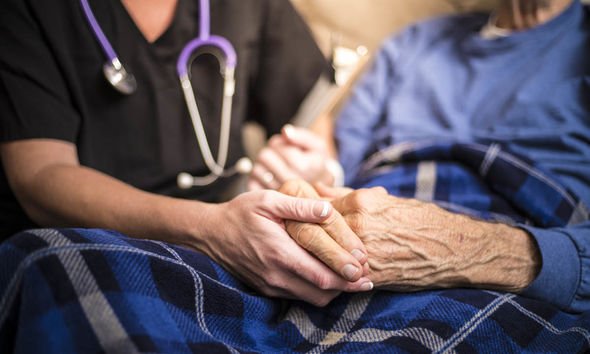 Meanwhile, a drug has reversed Alzheimer’s in mice. Experiments found that blocking the production of immune cells in the brain known as microglia kept grey matter healthy.

Side effects make it unsuitable for humans but the drug opens the door to others that single out the cells.

Professor David Holtzman, of Washington University, St Louis, Missouri, said: “If you could target microglia in some specific way… that would be really important.”

The study was published in the Journal Of Experimental Medicine.