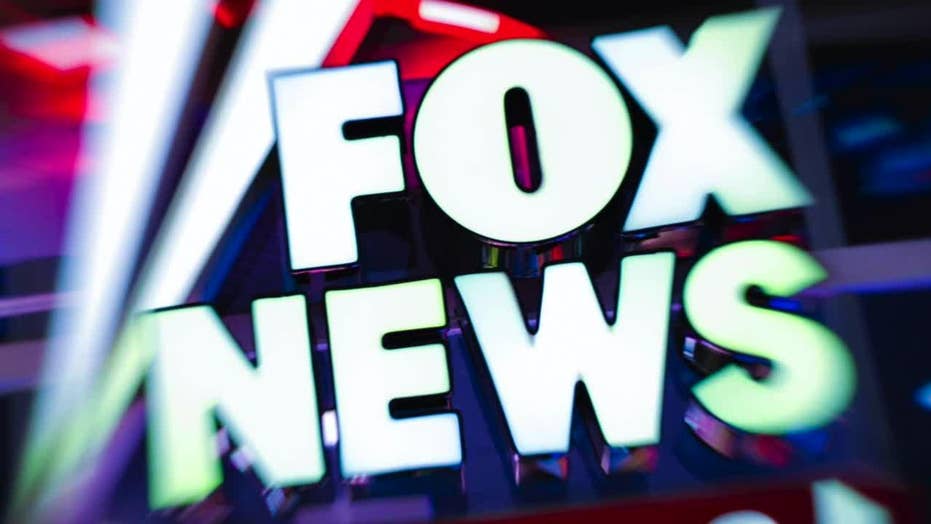 Scientists believe an oxytocin nasal spray could help treat alcoholism, according to a new study.

The research, published in the journal PLOS Biology on Tuesday, found that alcohol-dependent rats drank less after they were given a dose of oxytocin, the “cuddle hormone.”

The authors of the study — led by Drs. Tunstall, Koob and Vendruscolo of the National Institutes of Health and Drs. Kirson and Roberto of The Scripps Research Institute — believe their findings could translate into new pharmaceutical treatments for alcoholism, a release said.

Oxytocin, sometimes known as the “cuddle hormone” or the “love hormone,” is released when people bond or hug, according to Medical News Today.

The hormone has already been found to have “promise” as a possible treatment for drug abuse because it decreases withdrawal symptoms and drug-seeking behavior for several narcotics, according to the release. 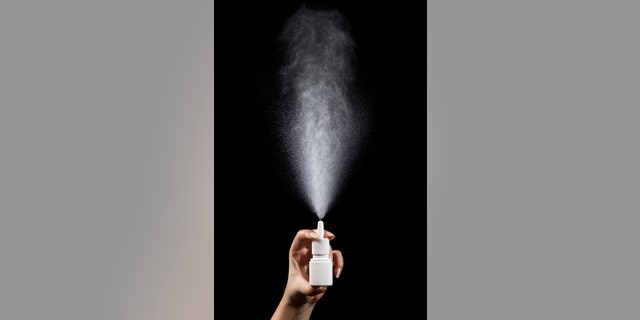 Researchers decided to test how oxytocin might reduce alcohol consumption by giving doses of oxytocin through the nose (intranasally) and through the abdomen (intraperitoneally) to alcohol-dependent rats and normal rats, according to the study’s abstract.

Though both forms of oxytocin blocked increased alcohol drinking in alcohol-dependent rats, the hormone given through the abdomen reduced movement in the rats, while oxytocin given to rats through their nose did not.

The scientists also looked at how the oxytocin affected alcohol consumption and altered signaling of the neurotransmitter GABA, which is located in a brain region highly affected by alcohol dependence, the central nucleus of the amygdala (CeA).

“The experiments demonstrated that oxytocin administered systemically, intranasally or into the brain blocked excess drinking in alcohol-dependent but not in normal rats,” the statement said. “Moreover, oxytocin blocked GABA signaling in the CeA.”