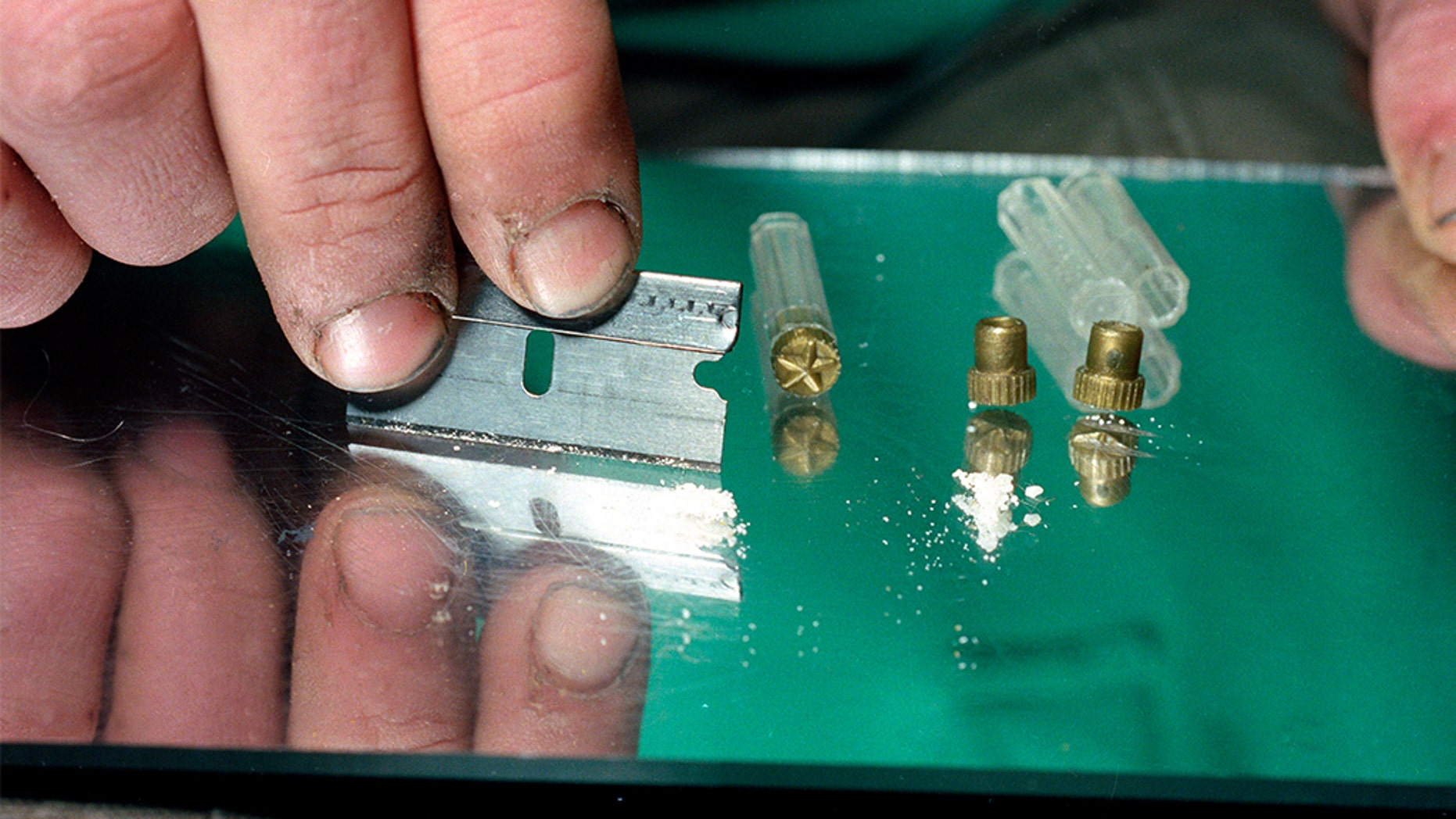 Cocaine deaths have been rising in the U.S., health officials said Thursday in their latest report on the nation’s overdose epidemic. (AP Photo/Mark Lennihan, File)

Death by cocaine is rising in America, and the opioid crisis, the nation’s deadliest overdose epidemic, is at fault, health officials said Thursday.

Researchers at the Centers for Disease Control and Prevention found that nearly three-quarters of the deaths involving cocaine in 2017 were among people who had also taken opioids.

The researchers did not look at why cocaine deaths have been increasing.

The new report goes through 2017, the last year for which complete statistics are available.

After several years of decline, overdose deaths involving cocaine began rising around 2012. They jumped by more than a third between 2016 and 2017.

Ohio was the state with highest cocaine death rate, but the largest relative increases were seen in Wisconsin and Maryland.

The increase in cocaine deaths at least partly reflects trends in deaths from heroin, fentanyl and other opioids.

Health officials say about 70,000 Americans died of overdoses in 2017. Nearly 48,000 involved at least one type of opioid. About 28,000 deaths involved fentanyl or some other synthetic opioid, 15,500 involved heroin, and 14,500 involved prescription opioids.

Just under 14,000 involved cocaine, according to the new report.

Some preliminary data from CDC suggests that deaths from cocaine continued to rise early in 2018 but may have leveled off last summer. But this is just provisional data, cautioned one of the CDC report's other authors, Mbabazi Kariisa.

The Associated Press contributed to this report.